The Case of The Haunted Library, or Dial ‘M’ For Marketing?

Libraries are evolving from the old book warehouses of the past into public portals to the age of digital media. This could be bad news for the world’s many library ghosts who might not be computer literate, or even be able to operate a touch screen due to transparent, ghostly fingers.

If ghosts want to adapt they’ll have to become Internet savvy and think about turning to social media as a vehicle for haunting patrons. Perhaps typing in all caps, and seasoning it with scarily bad literary prose might scare the guy browsing the digital archive of periodicals if there are no books nearby to knock off the shelf. 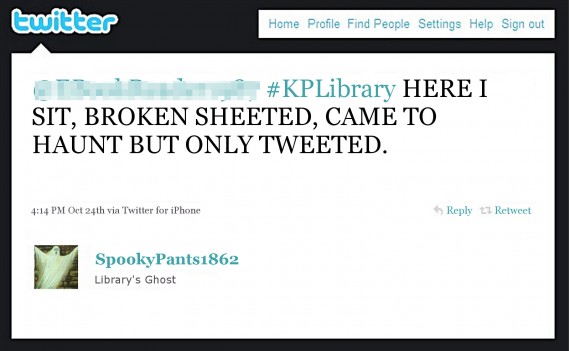 Haunted Twitter is a stupid idea. Thankfully, I’m not a library ghost yet because my ideas lack spooky power.

So it’ll be interesting to see how the ghosts of these libraries will react as libraries transition into the more modern, Library 2.0. 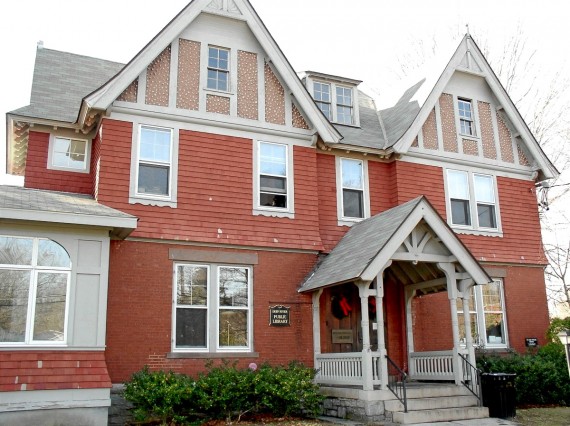 For more than a half century, reports of strange happenings have permeated from the Deep River Public Library. Stories like the library’s assistant director hearing a voice from an adjacent room even though she was the only one in the building.

Susan Oehl, the library's assistant director, was eating her lunch and was the only person on the upper level when she heard a sound in the next room.

"I heard distinctly a woman clearing her throat," Oehl recently recalled. When she went to check, no one was there.

Reports of disembodied voices asking questions like, “What is your name? … What am I doing here?” have also emerged from both patrons and staff of the haunted library.
The popularity of the Deep River ghost tales has made the library a favorite for ghost hunters. The ghost hunters have produced some evidence to back up the claims, such as EVP recordings, and have generally reported whatever might be haunting the library does not give off evil vibes. 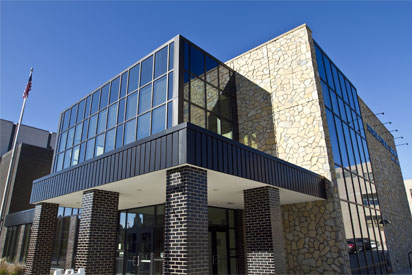 At one point in history the Peoria Public Library was the most dangerous library in America to be the library director. The first three directors of the library died under weird circumstances, leading some to claim the library was built on cursed ground.
The property where the library is located was cursed by a woman whose nephew was found floating in a nearby river in 1830. Prior to his death, the woman kicked the nephew out of her home, when she faced eviction over bills due for his legal troubles. In anger, Mrs. Andrew Gray, allegedly cursed all future owners of the property. The property would be the home of the Peoria Public Library 64 years later.

The first director of the library was killed by a streetcar in 1915. The second director died of a heart attack in 1921 during a debate at a library council meeting, and the third committed suicide by taking arsenic in 1924.

The original library was razed in 1966 and replaced with a new building, but the strange activity did not subside. Since the rebuild, employees have even reported seeing the face of one of the ill-fated directors. They have also reported feeling cold drafts and hearing unidentifiable voices calling their name. 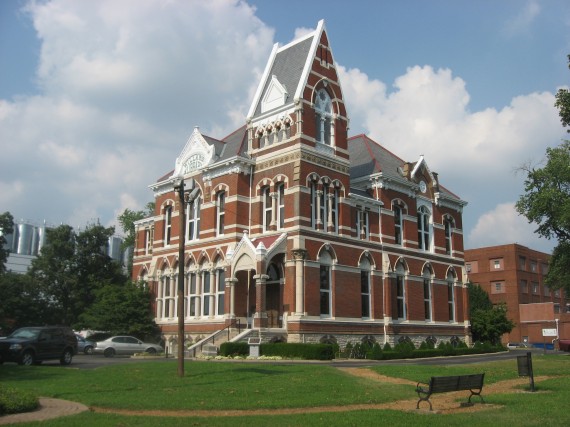 Like so many great ghost stories, the one surrounding Willard Library started in the building’s basement when a custodian saw the ghost of a gray lady when he went down there to stoke the fire in the furnace in 1937. Unusual things have been seen and heard there ever since.

According to the Willard Library website, The Gray Lady was last seen on August 10, 2010, when an assistant librarian reported seeing the ghost in the basement hallway. They have documented at least seven other Gray Lady sightings since the custodian’s first encounter.

In one incident, a police officer responding to an alarm activation at the library reported seeing two ghosts in an upstairs window when he arrived. There was also an incident where a library patron found an unexpected, ghostly guest on his ride on the elevator.

The library uses the hauntings to its advantage and hosts special events surrounding the alleged hauntings.

You can watch some it for yourself on the library’s webcam. 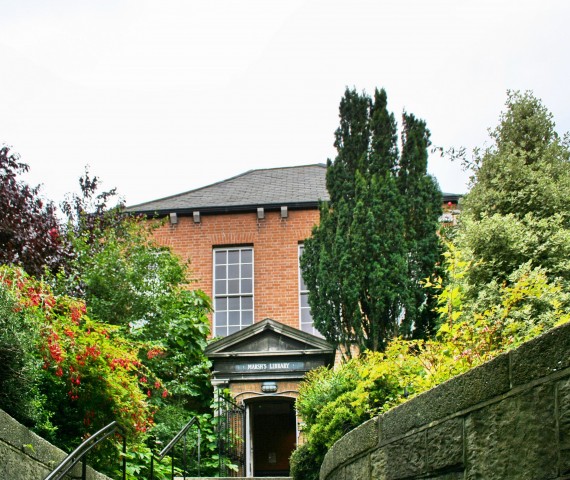 Marsh’s Library is Ireland’s oldest public library and it’s still allegedly haunted by its founder, Archbishop Narcissus Marsh. The ghost rummages through the books searching for a note his niece is alleged to have left inside one of them. The niece, whom he raised from a child, ran off with a sea captain against Marsh’s wishes. She hid the note explaining her actions in a book so Marsh wouldn’t find it in time to stop her departure. She hid it too well, and Marsh continues his search to this day.

The setting couldn’t be more perfect for such a ghost story. Marsh’s Library is near Saint Patrick’s Cathedral in a part of Ireland that still looks much like it did in the late 1700s. They’ve done little to change the look of the library either. It even still has reading cages where readers were locked so they wouldn’t run away with the books when the librarian’s back was turned. 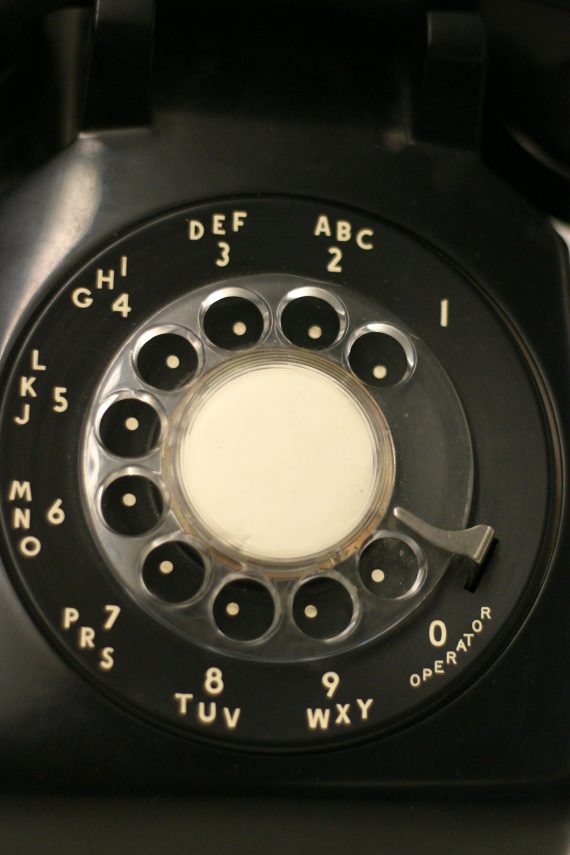 Now for the reality check regarding haunted public libraries.

Using stories of haunted activity to lure people into the library for something like a haunted library tour is a good way to familiarize people with the library, and this is no mystery to librarians. The list of allegedly haunted libraries is, not surprisingly, quite long.

Libraries are known for having the best stories in town, and many of those stories aren’t true. They are also known for needing more funding to improve operations. When they use ghost stories as bait to get visitors in the door, it does bring up a question of validity.

So how much trust should we put into the stories in the library? It’s not like we can read the tags on the spines of the alleged ghosts to see whether they are fact or fiction.

Aside from investigating these libraries for ourselves, we might have to rely on the experiences of ghost hunters who are allowed to check things out using their big bags of equipment, like many have done at the Deep River Public Library.