If there is one thing that can be said, for sure, about the UFO issue  in the second decade of the 21st Century, it's that the subject is not what it once was. No, I'm not talking about the people in the field. As they have always done, they continue to research, investigate, strut around flaunting their egos like pompous peacocks, and engage in petty and pointless arguments that usually amount to damn-all. Rather, I'm talking about the phenomenon of UFOs.

It really only takes even the most cursory of all glances into the ufological past (and by that I mean since 1947, the year in which the flying saucer first caught the attention of the world), to see that matters have changed noticeably in the last 10 to 15 years.

Where are the classic landing cases of the Maurice Masse type? Gone. Where are the long-haired "Space Brothers" of the California desert? F****d off home, that's where. How about all those radar-visual cases involving pilots of the 1940s and 1950s? Taken a hike, that's what. Even today's reports of abductions don't come anywhere near the figures of the 1980s and early 1990s. 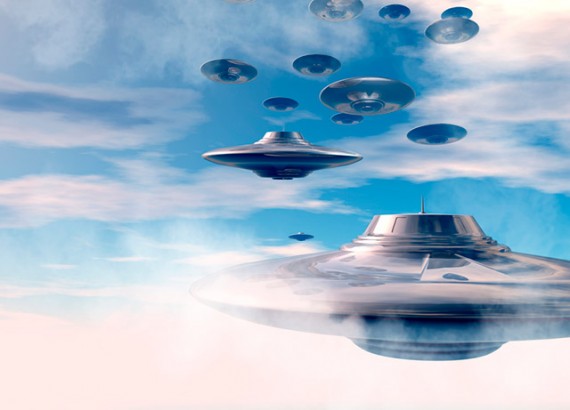 Yes, of course, people still see UFOs today, and yes we occasionally get a case that borders upon being a classic. But, for the most part, things have changed drastically. It boils down to this: whether the entities behind the phenomenon are extraterrestrials, John Keel's ultraterrestrials, Mac Tonnies' cryptoterrestrials, time-travelers, demons, or something beyond our ability to properly understand, one thing seems pretty certain: their actions have most assuredly been scaled down across the last decade or so.

The late UFO researcher Karl Pflock was fond of stating that he fully believed there was a genuine UFO phenomenon in our midst. He also believed, however, that it arrived in the mid-to-late 1940s and vanished back to wherever it surfaced from in the early-to-mid 1970s. Personally, I don't think it's so cut and dried as that. But, I do think he had a point.

Indeed, one only has to pick up the books of such long-gone characters of Ufology as J. Allen Hynek, Edward Ruppelt,  Jim and Coral Lorenzen, Leonard Stringfield, and Morris Jessup to see that the skies were packed with UFOs in decades equally long-gone. Today, they are far less than packed. 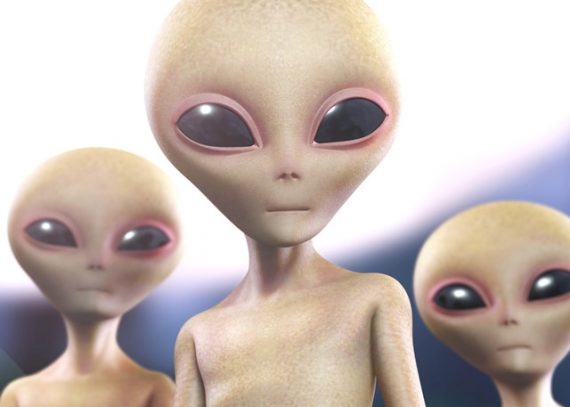 So, where am I going with all this? Well, here's where: if the UFO phenomenon continues to shrink - in terms of both quality cases and presence - where does that leave the ufologists? Out on a limb? Screwed? Left to do little more than re-read those now old, worn books that they bought when UFOs really were saucer-shaped? Or destined to do zero, aside from raging at one another?

Some might say "Yes!" to all of the above. Personally, I think those same scenarios will most definitely play growing roles in the future of Ufology. I also think, however, that there may be an additional development. It may well be the case that the UFO research community will be forced to spend more and more time digging into older cases - as in decades-old cases - to try and fathom the truth about the UFO mystery.

Certainly, to an extent, we are already seeing that. Beyond any shadow of doubt, the one UFO case that dominates Ufology more than any other is Roswell. And it's a case that is fast-approaching its 70th anniversary. That alone should tell all of us something about which era - past or present - is most relevant to the field of today. Just a week or so ago, a story surfaced concerning allegations that long-buried Roswell evidence has finally been uncovered. Well, such was the controversy that the revelation kicked-off, it reached near-stratospheric proportions! 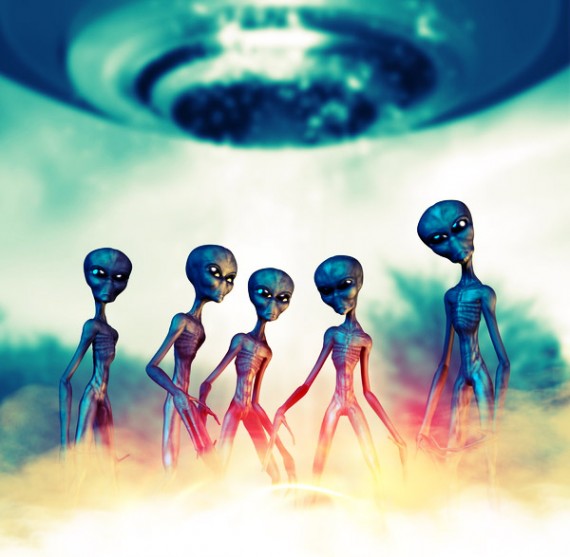 What this tells us is that many ufologists are already recognizing and realizing that if they are to get the answers to the UFO puzzle that they seek, it's sure as hell not going to be by addressing today's reports of "lights in the sky" and so on. The answers are to be found in history, in the past. It may well be that, 10 years from now, the primary role of the UFO seeker will not be to investigate current cases as such, but to take on the role of historian. And that would not be a bad thing.

Let's face it: excellent, in-depth work of a historical nature has been undertaken to ensure that we know (to the extent that we can) the facts surrounding such matters as the rise and fall of the Roman Empire, the American Civil War, the Black Death pandemic of the 1300s, the period in which the dinosaurs walked the Earth, and...well... you get the picture. All of that first-class research has been done by people who were not even alive when the events occurred. Ufology could do the same. 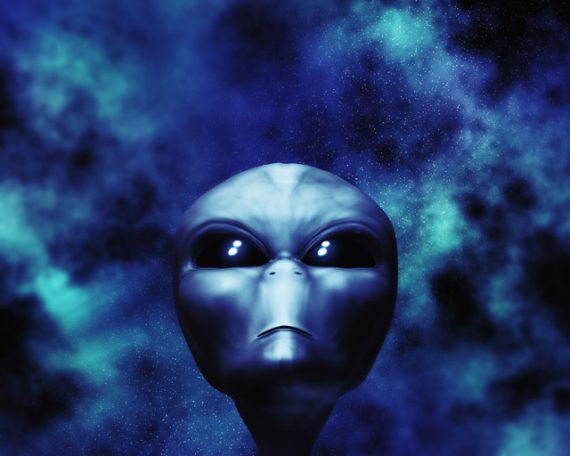 Now, it may very possibly be the case that things will come full circle and, in a year from now, the skies will be just like they were in the summer of 1952: that's to say packed with saucers. But, equally, that may not be the case. Those days may be gone - forever. Should the latter scenario prove to be the correct one, then ufologists should brace themselves for a radical shake-up in terms of what passes for research.

Living in the past for the sake of nostalgia is a pointless and pathetic thing to do. But digging ever deeper into the past for the truth behind the UFO mystery may not be just a worthwhile thing to do. In a few years from now, if current trends persist, it may be the only way we'll ever get close to lifting the veil.