A recent poll conducted jointly between the Associated Press and public opinion research group GfK confirmed that here in the days leading up to the 50th anniversary of President John F. Kennedy's assassination, more than half of all Americans still believe a conspiracy was involved.

Among them, Secretary of Defense John Kerry may be one of them... but if so, he's not talking about it.

Early on Sunday, Kerry made an appearance with host David Gregory on NBC's Meet the Press, during which Kerry was asked rather pointedly by Gregory about his apparent belief in a plot that went far beyond "the lone gunman" conclusion by the Warren Commission, which produced an 888-page document following their investigation of the assassination, and concluded that Lee Harvey Oswald had in fact acted alone.

Kerry's response, though simple, nonetheless indicated his feelings on the matter. “I just have a point of view," he said, "and I'm not going to get into that. It's not something that I think needs to be commented on, and certainly not at this time.” 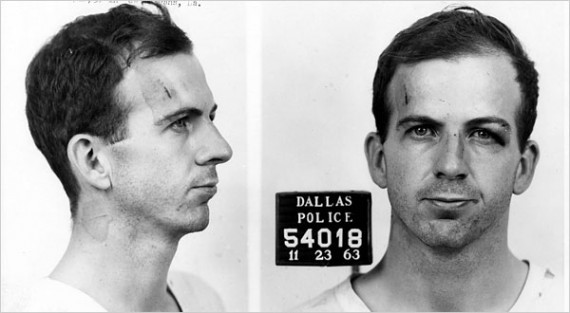 He went on to say that speaking about his personal feelings regarding the Kennedy assassination, and whether a plot had been orchestrated outside Lee Harvey Oswald's involvement, would not be appropriate during a live television interview. “I'm not going to do more than say that it's a point of view that I have, Kerry told Gregory. "But it's not right, or worthy, or appropriate for me to comment further."

According to the aforementioned AP/GfK poll, one out of every six Americans are of the opinion that there were several acting together, and perhaps within federal agencies or other entities, in a plot to kill Kennedy. Just under one quarter of those participating in the survey believed that Oswald acted alone.

While the conventional conspiracy theories remain, there are also new questions being asked, highlighted by the upcoming 50th anniversary of the assassination. In a new book written by New York Times reporter Philip Shenon, the author asks whether one of the "real" conspiracies might not have more to do with government agencies that had worked to cover mistakes they had made, such as a failure to assess any threat Oswald might have presented, despite continued government surveillance of his activities for months prior to Kennedy's assassination:

Shenon, who spent five years researching his book, said his reporting uncovered that both the CIA and FBI had Oswald under surveillance for an extended period of time prior to Kennedy’s murder.

“The question becomes, 'Why didn’t they act on that information?'” Shenon said.

Yet Shenon’s book is most concerned with the destruction of evidence by U.S. officials, who after the assassination destroyed items including: a letter Oswald left for the FBI, Kennedy’s original autopsy report, and photographs of a trip Oswald took to Mexico, where Shenon said he met with Cuban and Russian spies. Shenon suggests that because of the FBI and CIA’s decision to ignore Oswald in Dallas, the agencies were forced to cover up their mistakes.

It seems nearly impossible to rule out some level of secrecy or other information withheld from the public with regard to the Kennedy assassination, and the operations of official organizations investigating aspects of the shooting. Perhaps John Kerry is one of the many who sees these same potentials for truths being kept from the public... though publicly he would rather play it safe, apparently. But is having such beliefs justifiable for a prominent American politician, given the evidence as it stands, along with the widespread public sentiment toward the likelihood of a conspiracy? 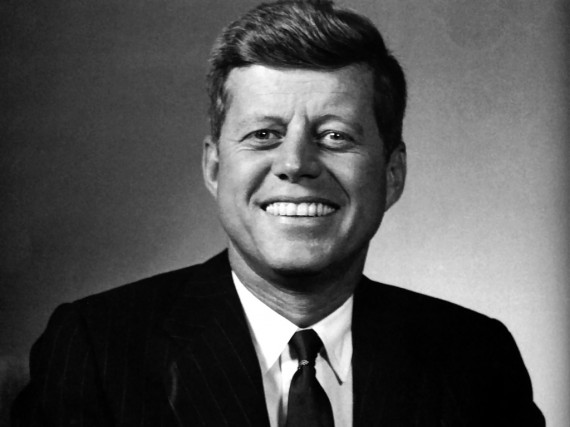