On what is now more than a few occasions, I have traveled to Puerto Rico, in hot pursuit of a wide and varied body of mysteries - most of which have had at least some sort of connection to the controversy surrounding the island's resident blood-sucking nightmare, the Chupacabras.  Indeed, when it comes to the matter of strange creatures roaming around the many wild and forested areas of Puerto Rico, it's the Chupacabras that automatically springs to mind.

It's a little known fact, however, that the Chupacabras is not the only weird beast rumored to haunt the island of Puerto Rico. Although certainly not on every occasion, but on at least two excursions to the island, I have uncovered fragmentary reports and accounts of encounters with what can only be described as Bigfoot-style creatures, as amazing as it may sound. And, without doubt, the most fascinating body of data on this curious issue surfaced in August of this year, when I was on the island - again - to chase down the Chupacabras. 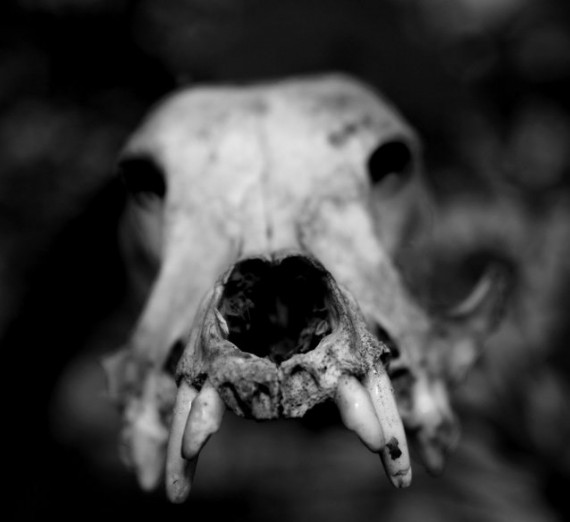 That I was on Puerto Rico looking for the infamous Goat-Sucker, but ended up on the receiving end of a varied body of Bigfoot-themed material was a welcome and refreshing diversion. But, there is something about the Puerto Rican Bigfoot that will not go down well - at all - with those cryptozoologists that believe the Bigfoot of North America, Australia's Yowie, the Yeren of China, and the Himalayan Yeti are nothing more than unknown animals of a flesh and blood nature.

One of the people I interviewed on my latest trek to the island was a ghost-hunter and paranormal investigator named Peter  - who was originally from Berlin, Germany, but who moved to Puerto Rico to live in 1996. Peter was someone whose accounts of Bigfoot activity on Puerto Rico were as fascinating as they were controversial. By that, I mean the reports had far less to do with what one might call unknown animals, and far more to do with what might justifiably be termed downright paranormal anomalies.

It's important, at the very outset, that I stress Peter was not someone whose files on Bigfoot in Puerto Rico were overflowing. In fact, it was quite the opposite. The number of reports in his archives was less than twenty and which spanned from the 1970s to 1998, and with a spate of reports in 1985. Typically, the beasts closely resembled the North American Bigfoot. That's to say there were large, humanoid, covered in dark hair, and solitary. While most of the reports emanated from - or around - the island's huge El Yunque rain-forest, two were - rather incredibly - reported from the fringes of Puerto Rico's capital city, San Juan. 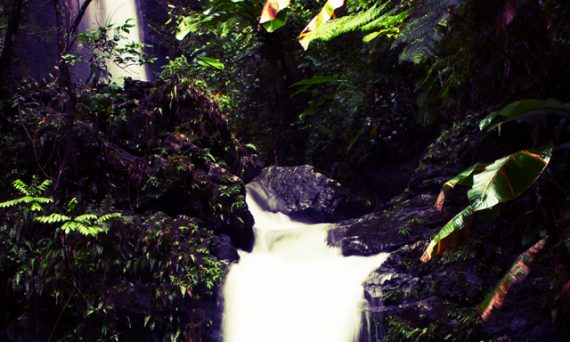 But, as is also the case with so many reports of Bigfoot-type creatures that come out of the British Isles, and those detailed by Stan Gordon in his excellent book, Silent Invasion, Peter's Puerto Rican reports were filled with anomalies. As he explained to me, and demonstrated by sharing the case-files in question, there were reports of the Puerto Rican Bigfoot seen in conjunction with anomalous lights in the sky - although not structured UFOs, admittedly. And by "in conjunction" I mean both time-wise and location-wise.

There were also reports of the creatures seemingly being impervious to bullets - which is an often-reported aspect of North American cases. Certainly, the most controversial cases of all - of which, granted, Peter only had three examples - were of the creatures seemingly vanishing into nothingness. Again, that "here one minute and gone the next minute" angle of the Bigfoot mystery is not unknown in the United States and certainly not in the U.K. either.

I will be the very first to admit that it's incredibly difficult to know what to make of the Puerto Rican Bigfoot. After all, right now we are sorely lacking in a large body of  case-files with which to work. On top of that, even those reports that Peter shared with me were, for the most part, a significant number of years old, and none of which extended beyond the 1990s. It is, however, my opinion that this lack of hard data is no reason to ignore such cases - nor their attendant anomalies. In fact, I would say quite the opposite. 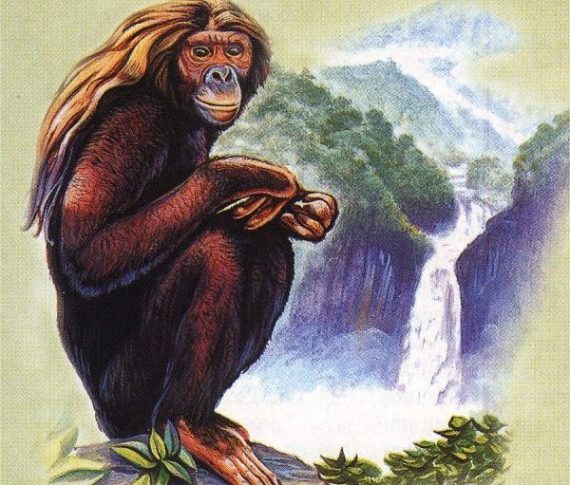 Regardless of what the Puerto Rican Bigfoot is (or is not!), when there is even a small body of material the onus is still on us, the researchers and the investigators, to study the mystery carefully and as thoroughly as possible. I cannot say for sure that Bigfoot (or something like it) really does lurk in the denser and wilder parts of Puerto Rico, but I can say - having sat and chatted with Peter for the best part of a day - that the witnesses most certainly believe that to be the case.

For that reason, I intend to undertake another trip to the island in the near future, with a view to focusing - solely - on this little-known aspect of the Bigfoot enigma. Where it may all lead, I truthfully have no idea. But, when there is new data, new expedition reports, and new witness testimony, you will get to read about it right here...