Aaron Gulyas’ new book, The Chaos Conundrum, is a thoughtful, and thought-provoking, compilation of papers on a wide variety of paranormal phenomena. Or, as it’s collectively known in circles where the unusual is typically the usual: profoundly weird stuff. A cursory glance at the titles of the essays, and their attendant subject matters, might make some readers assume they are stand-alone pieces with no connecting or unifying parts. Well, those souls would be wrong. Actually, they would be dead wrong.

The connection is not so much the issues and topics that Gulyas places under his supernatural microscope. Rather, it is the fact that the essays all invite us to do one thing: address and consider alternative theories, paradigms, and ideas to those that the established figures of the paranormal would prefer we adhere to.

Of course, there are some who will only accept the invite if they are dragged kicking and screaming like a little kid about to have a tooth removed. Too bad, as those closed-minded, belief-driven ostriches could learn a great deal from delving deep into The Chaos Conundrum. For some, unfortunately, extracting head from sand is not that easy. Since you’re now reading these words, I presume – and sincerely hope – that does not apply to you.

Before I get to the meat of the matter, I should note that Gulyas has a fine writing style; it’s one that is various parts sly humor, engaging wit, imagination, and the ability to craft and weave a fine, gripping story. This alone makes The Chaos Conundrum a book that not only massively informs, but which highly entertains, too.

So, with that all said, what do we get from reading Gulyas’ book? Let’s take a look. The book is not exactly an autobiography, nor is that the intention of the author. It does, however, contain several chapters that are, at the very least, semi-autobiographical, in the sense that Gulyas uses personal experiences to help get his points across. And they are points very well made.

As people familiar with my work will know, I’m not overly interested in the phenomenon of ghosts. In fact, it’s fair to say that the words “could,” “not,” “care,” and “less” spring to mind. The primary reason for my bias is not so much the topic itself, but the fact that the investigation of the subject is so deeply enmeshed in tiresome predictability. 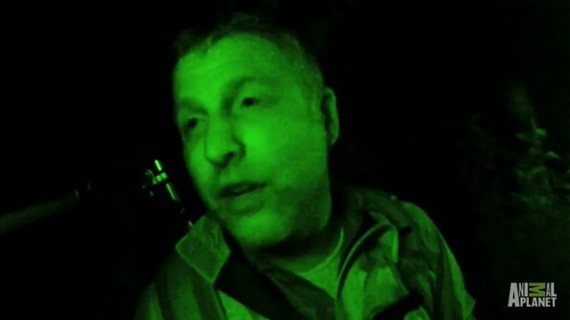 Thankfully, Gulyas does not make me want to punch the wall by talking endlessly about night-vision equipment or regaling us with cries of “what the hell was that?!” We get way too much of that on the many terrible shows that pass for “reality TV.” Nope: instead Gulyas held my attention by digging into the greatly intriguing world of archaeoacoustics.

Well, this is a fascinating theory, to say the least. I won’t give the game away, since I’m here to tell you a bit about the book, not spill the entire can of beans. But I will say that Gulyas introduces us to a realm of research that offers potentials that are near-mind-blowing. And I never once got bored reading about it!

Roswell also gets the Gulyas treatment. Not so much from the perspective of what happened, however, but with regard to how ufology has made the infamous 1947 event the one upon which the subject of UFOs stands. Granted, this may not have been done deliberately or consciously. But that doesn’t take away the fact that Roswell defines ufology, like it or not. Well, Gulyas doesn’t like it. 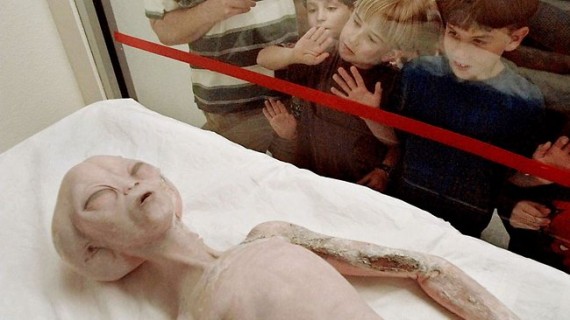 He correctly notes there are other cases out there that are of prime importance and which may surpass Roswell in terms of presenting evidence that we have been visited by…well, something. Gulyas’ Roswell essay is a fine one that reveals much of what is wrong about ufology. It also shows why belief has actually limited – rather than expanded – what should pass for investigative research into the puzzling event.

Still on the matter of UFOs, Gulyas plunges deep into the heart of the thorny theory that the UFO phenomenon has demonic origins. I know much about this, as I wrote a book on the subject: Final Events. I don’t, however, personally adhere to the theory at all. Rather, my book was a study of how and why a think-tank-style group in government came to that conclusion.

I have seen the demonic angle dismissed out of hand by the Extraterrestrial Hypothesis brigade. And I have seen it endorsed by believers who try and terrify people into accepting it, lest they suffer a never-ending afterlife burning in Hell. Fortunately, Gulyas addresses the matter in a very refreshing fashion. 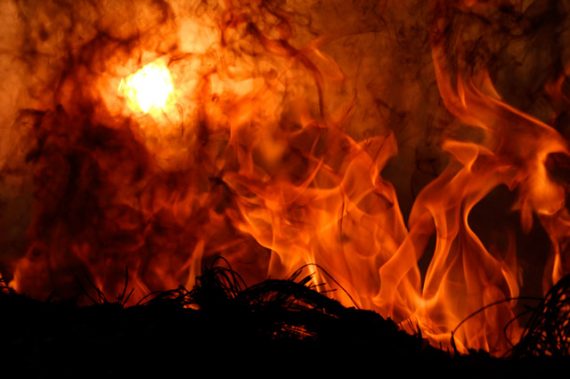 There’s no outright dismissal of the type shown by those ufologists who won’t even give the idea a second thought. And, thankfully, there’s no banging on the pulpit. Instead, we are treated to an excellent paper from our author that looks at the pros and cons of the theory, but without any attendant, manipulative, controlling, fear-based agenda.

Gulyas’ study of the crop circle puzzle is a highly entertaining and amusing one. It also introduces us to something that many of us who investigate paranormal topics experience: namely, the way in which the phenomena seem to interact with the investigators on a deeply personal, ever-increasing basis.

Becoming a target of the phenomena – or, at least, feeling manipulated by it – can be daunting to some, but Gulyas handles it well. Rather than denying the presence, or running away from it, he applies much thought and time to understanding what’s afoot and why.

We also get a good look at what Gulyas thinks about certain people in the field of ufology and conspiracy research. Top of the list are Bill Cooper, Gray Barker, Jim Moseley, and those attached to the field of exopolitics. Gulyas, to his credit, tells it as he sees it. Some of it is good. Some of it is not. But it all serves to demonstrate that people are highly complex animals with varying agendas. Sometimes, those agendas have left major marks on the field of ufology and conspiracy research.

There’s much more I could tell you about The Chaos Conundrum. But I won’t. Instead, I invite you to indulge yourself in the work of a man who has made a major contribution to the domain of paranormal research, writing and observation.

Read it, consider it, and learn from it. Just don’t be an ostrich about it.

And one final thing: The Chaos Conundrum is published by Paul Kimball's company, Redstar Films Ltd (under its Redstar Books banner). They are putting out some great Fortean-themed titles, so give them your support!