To some, it might sound like outright paranoia. Others may interpret it as nothing more than a rumor, one that should be firmly relegated to the world of the likes of The X-Files. And more than a few might simply write it all off as fantasy-driven nonsense. But for those who have experienced it, it's no laughing matter. What am I talking about? Apparent secret surveillance of so-called "alien abductees," that's what. And, make no mistake, there are plenty of examples...

Betty Andreasson, an abductee whose experiences have been chronicled in detail by researcher and author Raymond Fowler, has for years reportedly been the subject of official monitoring by what sounds like the work of some covert arm of government, the military or the intelligence community. For example, in early 1980, when UFO investigator Larry Fawcett was working as the chief investigator for Ray Fowler on the book The Andreasson Affair: Phase Two, mysterious, unmarked helicopters plagued both Betty and her husband, Bob Luca.

According to Fawcett and his writing partner, Barry Greenwood: “They reported that their home was over flown numerous times by black, unmarked helicopters of the Huey UH-1H type and that these helicopters would fly over their homes at altitudes as low as 100 feet."

On May 8, 1982, Bob Luca sent a letter to the Army’s Office of the Adjutant General demanding an answer as to why he and Betty were apparently being subjected to such low-level and repeated visitations by the mystery helicopters. The only response came from the Army’s Adjutant General, who said that: “It is difficult to determine what particular aircraft is involved or the owning unit.” 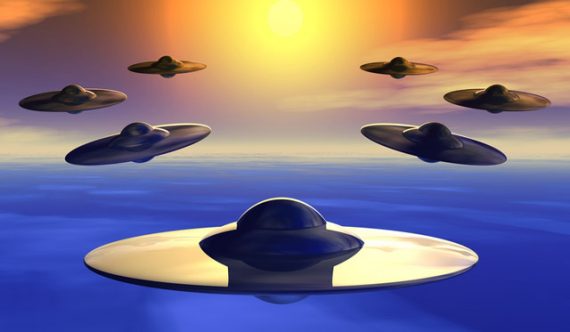 Abductee Debbie Jordan, who has reported longstanding alien abduction experiences with an apparent genetic link, has also been harassed and monitored by the unidentified helicopters and their equally-unidentified pilots: “These…could be seen almost daily around our houses. They are so obvious about their flights it’s almost comical. On occasions too numerous to even remember, they have hovered around my house, above my house, and above me for several minutes at a time, not trying to hide themselves or the fact that they are watching us."

Melinda Leslie has detailed classic abductions undertaken by aliens since 1993, as well as follow-up abductions secretly carried out by military personnel. As an example, she says that in November 1993, she was kidnapped and drugged by two men dressed in camouflage who took her to an unknown military facility. There, she was interrogated by a red-haired officer who was not only interested in her alien abduction experiences, but also in any data that she could supply on the technology of the aliens.

“What have they asked you?” the officer demanding to know. “Tell me about their technology. Tell me about the drive system, the drive mechanism. You tell me about what they told you to do. What did they ask you to do? Tell me, tell me, tell me. You know you are not theirs; you are ours.” After the interrogation, says Leslie, she was taken by military personnel to a hangar where she saw large, unmarked helicopters, before being released. 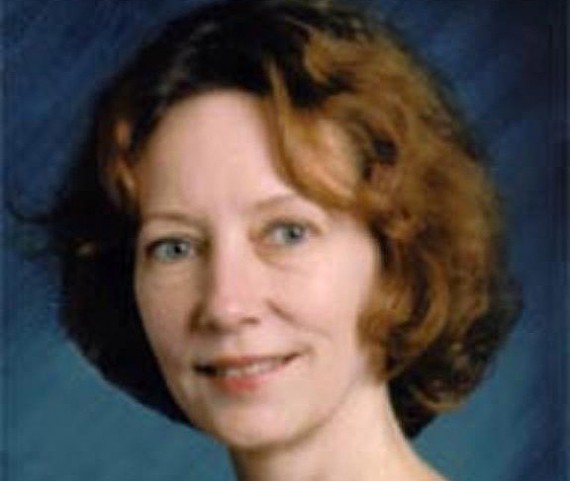 Turner added: “They are all sitting there, sort of in a daze…I keep getting the feeling that there’s a military officer who’s real angry… I’m not cooperating and they’re real perplexed…I get the feeling they want to know, maybe they’re trying to find out what it is we know…”

“Mail tampering is the darling of clinical paranoids, but nearly every piece of mail that the late researcher/abductee Karla Turner sent to [my] PO Box looked like it had been tampered with or opened. Since this is easy to do without having to be obvious, we figured someone was interested in her work enough to make it clear that she was being monitored. She took to putting a piece of transparent tape over the flap and writing ‘sealed by sender’ on it. Karla pretty much took it for granted after awhile, and suggested I do likewise.”

And that is just the tip of a very large iceberg. Are alien abductees being watched by agencies of officialdom? Or, might the surveillance actually be the work of a kind of "shadow agency" that operates outside of the regular world of officialdom, one which is answerable to pretty much nobody but itself?

If so, what is it that has provoked the secret spying? A fear that we have no control over the situation? A concern that the abductees are being primed as real-life "Manchurian Candidates" for god-knows-what purposes? The questions are many. The answers, however, are few.