Well, it's time for me to get on my Bigfoot soapbox again. Or, in other words, get the collective blood-pressure of the "flesh and blood" brigade soaring through the roof. On several occasions here at Mysterious Universe, I have noted the undeniable fact that many people within the Bigfoot research arena will simply not address the theory that the creature is far more than a mere unknown animal. That is, aside from predictably attacking the theory.

Now, I have no problem - at all - with someone concluding that the high-strangeness angle of Bigfoot has no validity if they actually do the research to prove their point. But, time and again, I come across researchers of the monstrous mystery who openly admit to refusing to even look at such cases, read books on the weirder side of Bigfoot, or engage the witnesses in debate. The reason? Their minds are already made up. And that's something I do have a problem with.

Unfortunately, a mind already made up (without even a single corpse or a living specimen available to support the flesh and blood angle, I might add!) is something else too. Actually, it's two things: (A) biased and (B) closed. Too bad. Like it or not, there are far more than a few reports out there that strongly suggest Bigfoot is not just an unknown primate that skillfully avoids capture, shooting (etc., etc.) with a 100 percent success rate, 100 percent of the time. One person who knows this very well is Lisa Shiel.

The author of a number of Bigfoot-themed books (including Backyard Bigfoot, for which I wrote the foreword), Lisa has a new book out right now titled Forbidden Bigfoot: Exposing the Controversial Truth About Sasquatch, Stick Signs, UFOs, Human Origins, and the Strange Phenomena in our own Backyards. In other words, we're dealing with territory, cases and theories that most Bigfoot chasers wouldn't touch if you paid them to. 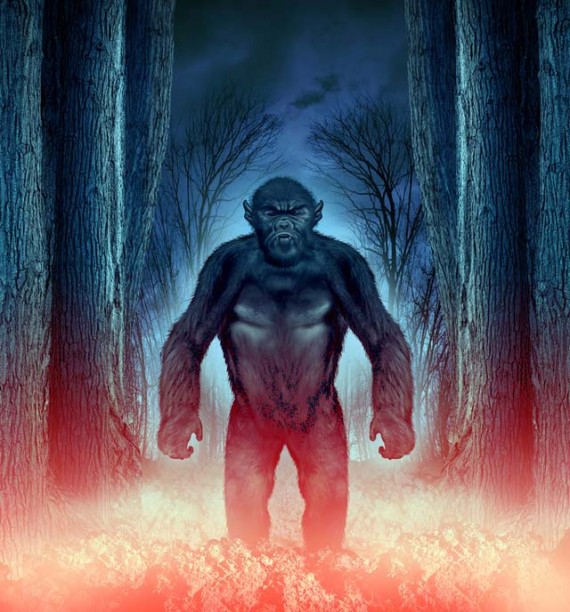 Fortunately, Lisa takes the very wise approach that if the Bigfoot mystery exhibits evidence suggesting the creatures are significantly different from what they appear to be (and they certainly do exhibit such evidence!), then the very least we can do is address the data. But Lisa does far more than her very least. She offers us her very best, which is nothing less than a first-class study of the anomalous side of Bigfoot.

And by that, we're talking about the telepathic aspect of Bigfoot, the creatures vanishing in puffs of smoke or flashes of light, the overwhelmingly elusive and "here one minute, gone the next" aspect of the puzzle, tracks that come to a sudden halt in the woods, associations between the beasts and strange aerial lights (such as "orbs"), and much more.

And before the mainstream Bigfoot community starts on a tedious, tired rant, let us remember that Lisa's research is based on witness testimony. Time and again I hear that the witnesses are the most important people in the subject. And I agree fully: they most certainly are. Without the witnesses, we have nothing to go on. So show some respect - not rants, just because the words of the witnesses might not adhere to your personal "Bigfoot is an ape" theory.

Forbidden Bigfoot offers the reader a large amount of data of the type that you know the likes of John Keel would have looked on approvingly, such as the Trickster-like nature of the phenomenon, the "habituation" aspect of the mystery (which encompasses "repeater" witnesses), the links between Bigfoot and other anomalous entities (like elementals), multi-dimensions, and even missing-time cases.

Lisa also provides the reader with something else too: far more than a few choice words for the Bigfoot research community, those that engage in field investigations, and those whose minds are firmly stuck in the flesh and blood camp. And to her credit, Lisa pulls no punches when she notes the spectacular failure of the community to prove its point that the North American Bigfoot are simply unidentified and unclassified apes - despite decades of research and countless sightings. 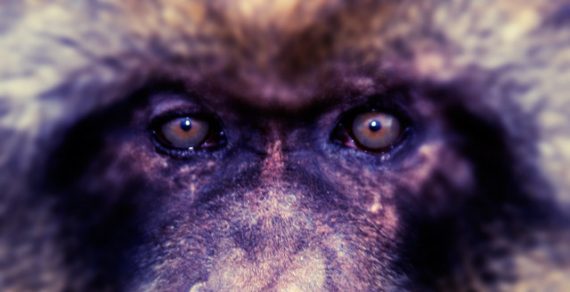 More importantly, Lisa is not just a commentator on the Bigfoot phenomenon. She has experienced it at very close quarters, too. And many of Lisa's experiences lead down a pathway that veers far from the mainstream. Good for Lisa too that she does not have to think twice about sharing such data with her readers.

Whether you believe Bigfoot to be an unknown type of ape or something infinitely stranger, you should read Forbidden Bigfoot. I predict that many will gravitate towards its theories, observations and conclusions - just as so many did with the work of the aforementioned John Keel. Of course, others will take the view that Lisa's words amount to near-blasphemy and will likely deride and damn them.

Lisa astutely knows this, as she herself points out: "Sometimes ignorance stems from laziness or lack of access to data; in other cases, however, ignorance is a choice. Avoid looking at the data and, voila, for you the data does not exist."

Keeping Lisa's words in mind, don't be lazy and don't be ignorant. Instead, pick up a copy of Forbidden Bigfoot and be prepared for a wild ride into the world of Bigfoot that so many steer clear of. Their loss can be your gain - if you are prepared to think, and look, outside of the Bigfoot box.

The After Death Writings of Mark Twain