Sikeston, a town of 16,318 people, is nestled in the green bluffs of southeast Missouri about 24 miles from the nearest town in Illinois and 35 miles from the nearest in Tennessee. In 1941, Sikeston’s population was just under 8,000 people, and a scant few of them knew an extraterrestrial flying craft had crashed in the woods just outside the city limits. The United States government did everything it could to keep it that way.

Linda Wallace was born in Sikeston, a town known for Lambert’s Café, the home of “throwed rolls,” and the Southeast Missouri Agricultural Museum. It’s not known for a UFO crash. Information Linda has uncovered may change that.

When Linda was young, her father worked at the Missouri Institute of Aeronautics in Sikeston and may have been privy to information of a downed UFO between Cape Girardeau and Sikeston six years before the alleged crash of a flying saucer at Roswell, New Mexico. “I would like to think if your father knew something, he’d share it,” Linda said. “But I have no answers.”

In the spring of 1941, at about 9 p.m., Baptist minister William Huffman of Cape Girardeau was asked to deliver last rights to the pilot and passengers of an aircraft that crashed about 15 miles outside of town in the direction of Sikeston, according to a letter from Huffman’s granddaughter Charlette Mann to UFO investigator Leo Stringfield.

When Rev. Huffman arrived, police, fire officials, the military, and the FBI poured over the crash site of a disc-shaped craft. The pilot and passengers were “little gray people” with large, almond-shaped black eyes, according to Mann’s letter. Huffman was sworn to secrecy. So, it seems, was everyone else. 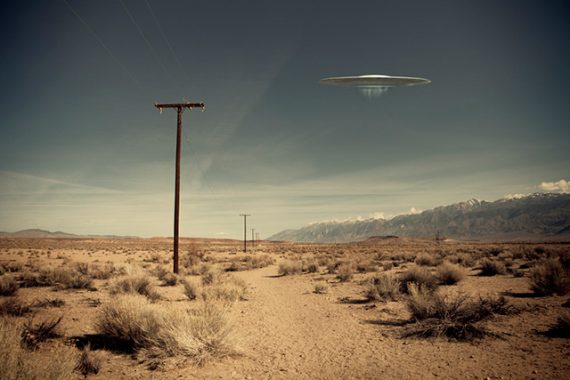 Linda discovered the local fire, sheriff, and police departments have no records for 1941, nor do records from that year exist for the Missouri Institute of Aeronautics. She said stories have been removed from microfilm issues of the Sikeston Herald around the time of the alleged crash. “I thought that was unusual,” Linda said. “I had gone to other dates and they did not have problems. And looking for an original for that paper, it’s not anywhere.”

So Linda did what any researcher does. She started asking questions. “One source spoke about ‘little people’ that died and were transported from the alleged crash site,” she said. “An unrelated source spoke about a fairly recent visit by a former associate of the Missouri Institute of Aeronautics. In her words, ‘There is a man, somewhat confused, who said he ‘picked up the bodies’ of crash victims from the base.”

Linda found that man in a locked wing of a Sikeston nursing home. “I identified myself and my father’s name,” she said. “The man’s face went from a blank look to an ear-to-ear grin. ‘Your Dad was my crew chief. That was so long ago.’”

After a few questions, Linda was satisfied this man had known her father. “I told the aging patient I would like to discuss the Missouri Institute of Aeronautics and the air crashes that were never reported,” she said. “The blank look returned to his face. ‘I do not know, I do not know.’ He was lost again and we did not reconnect.”

After the man died, she discovered this is the man who had spoken with the “unrelated source” about the bodies. These are the interviews that keep Linda’s research going. “I get bits and pieces of stories,” she said. “Evidence to either prove or disprove the event only leads to more questions. Two senior Sikestonians recall talk of the crash of an unidentified craft, others recall a meteor crash, and still others recall no incident. I continue the search.” 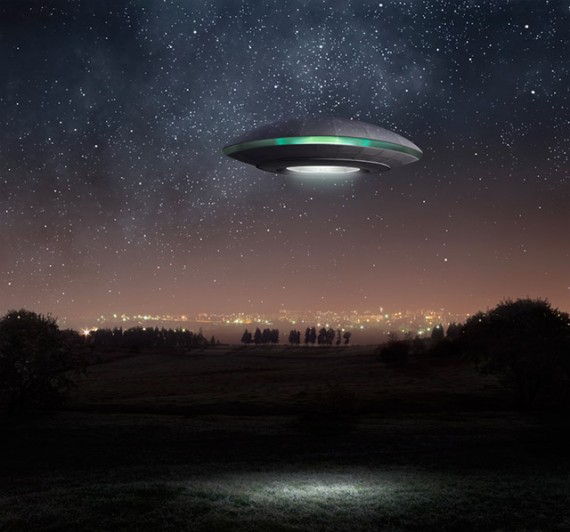 That research has lead her to write the book, “Covert Retrieval: Urban legend or hidden history?” In the book, Linda details accounts of people native to the Sikeston area who “share family history accounts that include an unidentified crash retrieval pre-World War II.”

“Covert Retrieval” also covers the government’s role in covering up the crash.

You can contact Linda through her Web site, www.seekingmoinfo.com.

Life After Death: My Observations