A UFO File of the Overlooked Kind

While the British Government has declassified into the public domain literally thousands of pages of documents on UFOs, many of the dossiers are fairly tame in terms of content. There is one file, however - a file that I found while digging through old records held at the National Archives, Kew, England in 1999 - that hardly ever gets a mention. Why, exactly, I have no idea, since it's one of the most important UK-UFO files to have ever surfaced officially.

The file is titled Unconventional Aircraft and is of interest and significance for a number of reasons. First, much of the material contained within it was classified at Secret level (with a considerable number of papers stamped Top Secret). Second, the file makes it very clear that the Air Ministry was not the only department involved in the UFO subject during the late 1940s. And third, there is evidence to show that, at the time, the British Government was monitoring the UFO subject on what was, quite literally, a global scale. 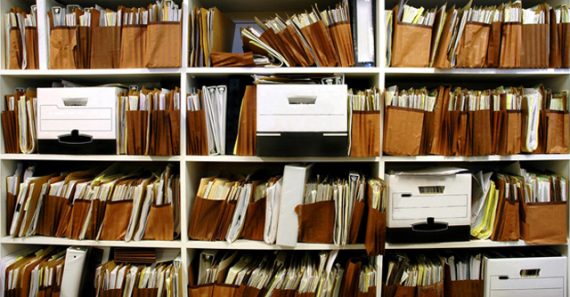 It should be noted that much of the file is focused on the analysis of radical and new (for the time, of course) secret aircraft designs perfected by the-then Soviet Union. Given the fact that in the late 1940s the Soviets were becoming a major world threat, this is perfectly understandable. And as the file also makes clear, detailed studies were undertaken by British Air Intelligence in an attempt to determine the extent to which the Soviets had made advances in both rocket and jet propulsion.

Interestingly, the file shows that Air Intelligence conducted a large number of interviews in the period 1948-50 with former wartime prisoners of war, who were held on military camps in Russia and who might have viewed the results of secret aircraft trials undertaken by the Soviets in the immediate post-war era.

Moreover, the results of Air Intelligence’s investigations were forwarded for analysis to a veritable host of departments and agencies within the British Government and military. This routinely included: (a) the head of the Joint Intelligence Bureau at Bryanston Square, London; (b) the director of the Air Ministry’s Scientific and Technical Intelligence Branch (STIB); (c) several key intelligence divisions in the Royal Air Force; and (d) MI10 at the War Office.

Most astonishing of all, also contained within the Unconventional Aircraft file are a host of papers pertaining to UFOs – all of which were circulated to all of the aforementioned departments.

With respect to unidentified flying objects, what, precisely, does the relevant paperwork tell us? In the period 1948-1949, sources within the British Government were extremely interested in determining the extent to which the Nazis had succeeded in constructing flying saucer-like aircraft during the Second World War; and furthermore, those same sources were expressing concern regarding the extent to which the Soviets might have capitalized on this technology. 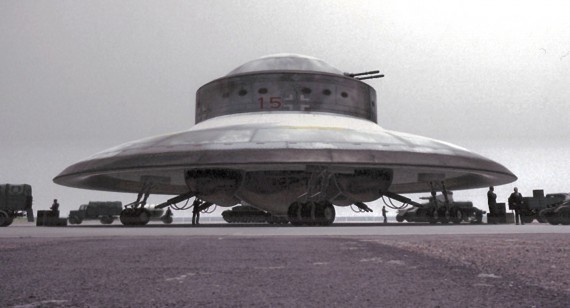 This can be amply shown by virtue of the fact that as far back as September 1949, the Air Ministry’s Scientific and Technical Intelligence Branch (STIB) was regularly receiving clippings culled from all manner of publications on both Nazi saucers and various other UFO reports.

To illustrate this, on 14 September 1949, the STIB received from the Press Information Room of the Air Ministry’s Intelligence Division, a selection of newspaper reports concerning UFO activity over Vienna, Austria. Now it’s Flaming Saucers, proclaimed one such clipping from the Daily Herald on 12 September 1949.

Similarly, only months later, the STIB received from the Press Information Room, a large batch of magazine articles photocopied from German newspapers and science periodicals on both highly-advanced flying saucer designs postulated by the Nazis during the Second World War, as well as post-War designs on the drawing-boards of the Soviets and the Americans. But there is more.

Those sources within the JIB, the Air Ministry, STIB and MI10 who were regularly receiving such material from at least 1949 onwards, also took note of two matters that, historically speaking, are now an established part of UFO lore. Of those who in the 1950s, 60s and 70s openly accused officialdom of conspiring to hide the truth surrounding the UFO problem from the general public, perhaps the most vocal was Major Donald Keyhoe.

A graduate of the U.S. Naval Academy and a former pilot with the Marine Corps, Keyhoe went on to write five highly controversial books that chronicled his UFO investigations – the first, titled The Flying Saucers Are Real was published in 1950. In 1949, however, Keyhoe had written a now-historic article for the U.S. magazine True that detailed his findings and thoughts on the UFO subject. 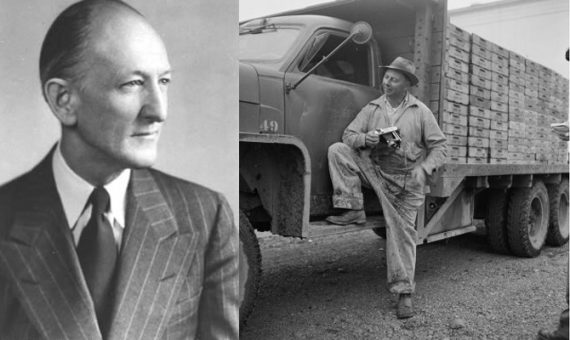 According to a True write-up of Keyhoe’s article: "This is the most interesting and important true story we have ever published. It is utterly true. We can document every occurrence reported here. It is our sober, considered conviction that the conclusion arrived at in this story is a fact, that…The Flying Saucers Are Real."

Keyhoe’s article – that concluded UFOs were very possibly "interplanetary spacecraft" – caused major repercussions. It is, therefore, highly illuminating to note that a photocopy of Keyhoe’s article features prominently in the British Government’s Unorthodox Aircraft file, too. Moreover, a copy found its way to all of the aforementioned British government and military departments.

In addition to the Keyhoe article, the Air Ministry’s Scientific and Technical Intelligence Branch also took a keen interest in the now famous series of photographs taken by a farmer named Paul Trent at McMinnville, Oregon, USA, on 11 May 1950. And again, the data received a wide distribution throughout the British Government’s intelligence community.

It is also worth noting that in a newspaper clipping contained within one of the Unorthodox Aircraft file entries, retired Air Chief Marshal Sir Philip Joubert commented that, with respect to the Trent images: "The object pictured is very odd, and it is impossible even to guess what it is. It is clearly not a meteorite. Therefore, it is either a machined or cast structure. It shows no sign of any method of propulsion. It looks like a 'skimming dish' – except for that little stump at the top, which in both pictures is at the same angle." 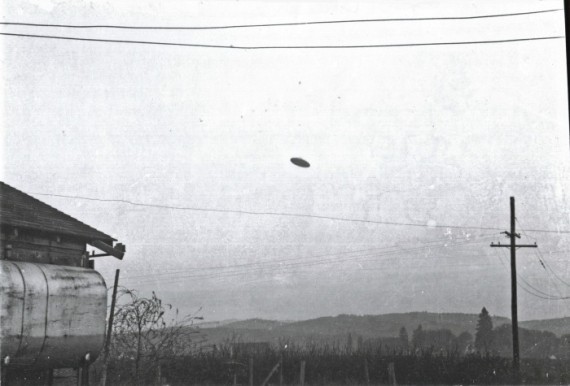 Perhaps most eye-opening, is Joubert’s comment that: "We have had at least thirty instances of this sort of object being seen."

Then, in April 2000, the National Archives released to me a second volume of documentation titled Unorthodox Aircraft that covered the period 1950-1952. Again, the contents of the file were focused on UFOs, newspaper and magazine articles on unidentified aerial phenomena and so-called Nazi Flying Saucers. What sets this latest release of files apart from any other UFO-related documents declassified into the public domain by officialdom is the cover page.

Classified Top Secret, at the top of the page the following words appear, in capital-letters: "THE TITLE OF THIS FILE MUST NOT APPEAR ON THE OUTER COVER." And at the foot of the document, this is followed by: "TO BE KEPT UNDER LOCK AND KEY."

Under lock and key? And there's no UFO cover-up in the UK? Really?