Could the Plague Return to Kill us All?

That is just the kind of headline you would expect to see had the 1976 movie ‘The Cassandra Crossing' been real. In the film, a terrorist carrying a deadly strain of the pneumonic plague stows away on a train heading for Stockholm. He dies from his condition, but not before exposing all the passengers on board. The train is then commandeered by the authorities and the clock starts ticking while the hero attempts to find a cure while resisting the temptations of a young Sophia Loren.

It’s easy to revel in the knowledge that such a scenario is fiction however a new report published in the January 2014 edition of the journal Lancet Infectious Disease speculates that the devastating Bubonic Plagues of the past could return with devastating force.

Why bring this up now? Can’t we treat the bacteria that causes Plague with modern antibiotics? Yes, we can but an international team of researchers suggest that new strains of plague bacteria, Yersinia pestis, could spontaneously rise again and we may have limited ability to fight it. Combine that with our modern transport infrastructure and it's the perfect storm for a pandemic of global proportions.

As part of the study, researchers analysed the remains of two people who died from the Plague of Justinian which occurred between 541 and 543 A.D. Like the Black Death of the 14th century its impact upon society was overwhelming. Disturbingly, it was found that two different strains of Yersinin pestis were responsible for each plague.

This means that these deadly pathogens arose independently twice before, suggesting that it could happen again. Right now, there may be another deadly strain waiting to spring upon an overconfidant and unsuspecting public. 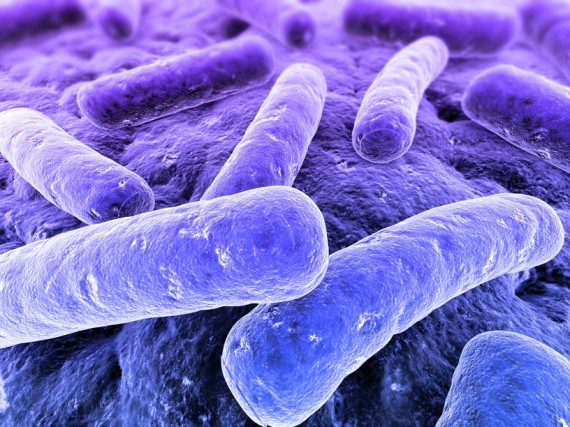 While bubonic plague is now treatable, it could tear through developing nations where access to health care is significantly reduced. Additionally, should an outbreak occur in a developed nation, the virulence of the pathogen could be so great that it quickly overwhelms public health response abilities. Should the new strain have acquired antimicrobail resistant genes, antibiotics will be useless and we will be just as defenceless as peasents on 14th century Europe.

Don’t think you are safe just because you live in a developed nation either. Bubonic plague arose in Sydney in the early 1900’s and as recently as 2012 in the US. In fact there are 10 to 15 reported cases of bubonic plague in the US every year according to the CDC. 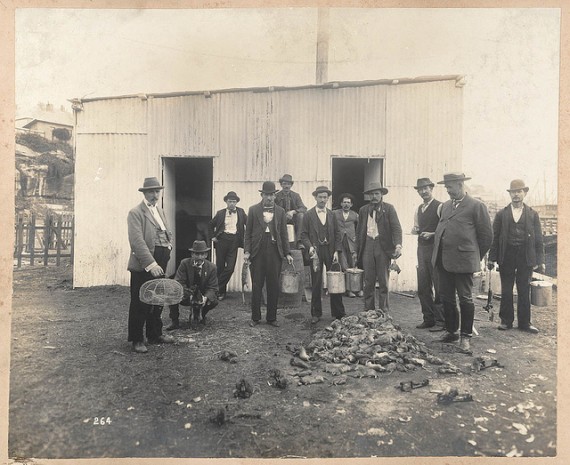 There is some good news however, Dr. Hendrik Poinar who is the senior author the the study says the analysis of these strains can answer many epidemiological questions and help us to prepare for and prevent such pandemics occurring today. With a little luck, modern scientific investigation may help us side-step such disasters in the future.

Check out the full write up on the report at Livescience.