In February of 1959, a strangely frightening incident claimed the lives of nine ski hikers while camping on Kholat Syakhl, a mountain in the northern Urals. Igor Dyatlov, the group's leader, and all of his companions, were found dead on the mountain, after some inexplicable event had frightened them from their tents, forcing them partially unclothed into the frigid early morning hours.

What is known is that many of the hikers were graduate students at the Urals Polytechnical Institute, In a desperate attempt to survive after fleeing whatever had apparently frightened them so badly, a fire was found alongside the bodies of two hikers, Yuri Doroshenko and Yuri Krivonischenko, both clad only in their underwear. Other bodies, including that of Dyatlov himself, were found closer to the tent, having possibly attempted to return to the campsite. The remaining bodies were discovered in a ravine 75 meters away, clad in portions of clothing the others had worn.

The story of what became known as the Dyatlov Pass incident has aroused much speculation over the years, and the striking manner in which Dyatlov and his companions had died--ranging from exposure, to internal injuries--has remained unique amidst other mysterious accidental deaths. While the official cause of the incident remains unclear, a new book on the subject seeks to address the mystery, claiming that modern science may have finally led to a natural explanation for the mysterious massacre. 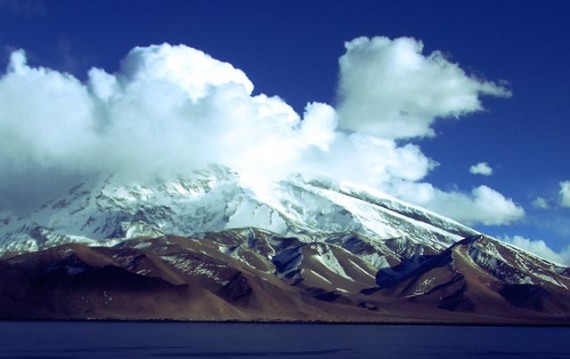 Previous investigations into the matter brought forth a number of compelling, and disturbing elements, ranging from the aforementioned injuries sustained by some of the hikers, to the inexplicable presence of radiation contamination on their clothing. Photographs recovered from cameras the party had been carrying help chart their progress, but no photos, let alone any surviving witnesses, remained to tell of what precisely occurred that fateful night. The best determination in 1959 had simply been that a  "compelling natural force" had claimed their lives, but little else could be resolved.

However, a recent interview featured in the Daily Mail poses a new theory regarding the seemingly anomalous circumstances that may have claimed the lives of the Dyatlov group has been put forth.

Donnie Eichar, a filmmaker who has spent four years researching for a new book he has written on the Dyatlov Pass incident, claims he has come to an altogether different conclusion about what claimed the lives of the skiers, "with the help of modern science and the help of the National Oceanic and Atmospheric Administration." His theory is that a "repetitive wind event" very likely produced an infrasound phenomenon that caused erratic behavior among the ill-fated campers. It is believed that the landscape along what became known as Dyatlov Pass could produce the proposed infrasound anomaly:

"The 'infrasound' theory to which the interviewer refers is a bizarre - but apparently plausible - explanation which argues that sound waves too low to hear could have subtly affected the minds of the skiers, panicking them and causing them to rush recklessly out into the snow, where the cold killed them."

Low-frequency sounds are comprised by tones lower than 20 Hz, which is typically the lower-limit of the human audible range, though some individuals can hear tones as low as 10 Hz. However, there are environmental factors that can contribute to humans sensing infrasound, which include sound pressure. Even when infrasound-level tones cannot be heard, it is believed that the effects could nonetheless be felt as vibrations within the body. Furthermore, studies carried out in 2003 found that controlled experiments involving popular music "laced" with infrasound tones produced, "a range of bizarre effects in people including anxiety, extreme sorrow and chills — supporting popular suggestions of a link between infrasound and strange sensations."

An MSNBC article on the subject linked infrasound with storms and certain kinds of weather patterns, as well as seismic activity:

Infrasound is also produced by storms, seasonal winds and weather patterns and some types of earthquakes. Animals such as elephants also use infrasound to communicate over long distances or as weapons to repel foes.

“So much has been said about infrasound — it’s been associated with just about everything from beam weapons to bad driving. It’s wonderful to be able to examine the evidence,” said Sarah Angliss, a composer and engineer who worked on the project.

Of course, many of the more gruesome evidence among the bodies found at Dyatlov Pass included one of the hikers' eyes and tongue missing. Several others suffered internal injuries, despite there being no evidence of external attacks reflected by cuts, bruises, or abrasions. One man who had attended the funerals of five members of the group, Yury Kuntsevich, maintained that each of the bodies had acquired "a deep brown tan." But perhaps the most peculiar of all, forensic examination of the hikers' clothes found high doses of radioactive contamination in several instances. Could the onset of an infrasound episode have resulted in all of the above, including unusually high radiation levels as those described by investigators? 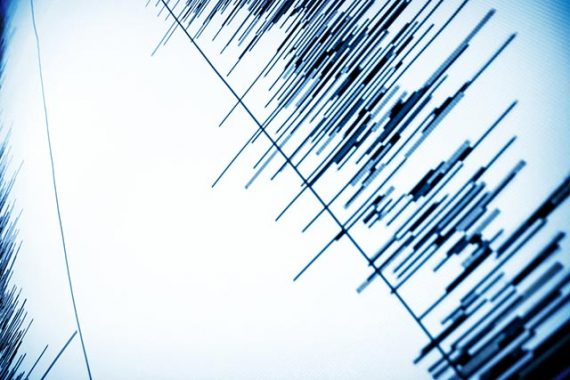 There is yet one other strange twist to the story that has caused concern for many who have sought to understand what killed the hikers at Dyatlov Pass in 1959. Following the official investigation, files were then sent to a secret archive, which was made available to the public during the 1990s, and upon request, photocopies could be obtained. However, researchers were puzzled by the omission of certain portions of the original case files from 1959 in the reproduced reports; what information might have been withheld from the public regarding the strange deaths of Dyatlov and his fellow hikers, and why?

Reviewing the evidence, it becomes easy to see why the Dyatlov Pass incident has captured our imaginations, and evoked worry, for so many decades. But despite the applications modern science may be able to lend to the study of this strange and tragic case involving unexplained deaths, we may not yet have ample amounts of evidence that can relate the full story. If we are to suppose that there is indeed a "natural" explanation, this would have to be able to account for all the strange and disturbing elements the case entails... and for its part, among the ranks of strange and disturbing mysteries of the modern era, the Dyatlov Pass incident has more than its fair share of loose ends and questionable circumstances. There may, in fact, be no way a single natural cause can be attributed to "solving" this one, and despite the theories that have sought to do so over the years, it may yet be too soon, even half a century later, to be shouting "case closed."

Stoned Ape Theory Might be More Than Just Stoner Logic