Terrified by Memories of a Past Life

Cases of children talking about their past lives dot the paranormal landscape. Such as James Linegar, an American boy who remembered being a fighter pilot in World War II, and Shanti Devi, an Indian child who remembered details of a life with people from a nearby village. In both cases friends and relatives who knew the people the children claimed to be said their memories were accurate.

Incidents of children remembering a life they’ve lived before are more common than is believed, and some of them can be terrifying. Such as the memories of Kaitlyn D. “There is something that happened to me that haunts me to this day, and until recently I had pushed it from memory,” she said.

As a toddler, Kaitlyn insisted to her family she had a different set of parents. “I told them about living in Japan with my parents and that they were brutally murdered and there was a fire,” Kaitlyn said. “I had a long history of being inconsolable if the fire alarm went off, and God forbid my mother tried to take me swimming before the age of six.”

These fears came from Kaitlyn’s dreams. “I am a little girl in a white nightgown running barefoot down cobblestone or rough brick streets.” 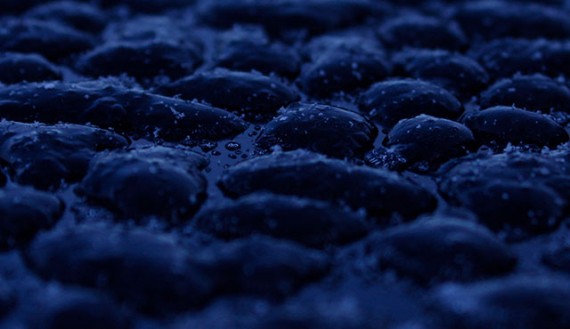 It was night in her dream. She ran toward a river down the old street, a neon pink sign shown from a building to her right. “Looking up the river, it winds through a great city, arched bridges connecting the two halves three times before it curves out of sight,” she said. “I look behind me and see my home in flames. Every building behind it is on fire. Suddenly I am flung into the river where I drown.”

But before she is thrown into the river, she saw the Man. “I remember seeing a man standing in an alley,” she said. “He was tall, in a trench coat and wide-brimmed hat. The brim was so wide it shadowed everything but his jaw. He smiled at me as I ran. He leaned against a wall, and tipped his hat at me.”

The Man in the Hat frightened Kaitlyn, but he soon terrified her. “I shared this story with a friend in elementary school. What she told me has haunted me forever.”

Kaitlyn’s friend also remembers living another life. “She has a memory like mine, a memory of being killed,” Kaitlyn said. “In hers, she was an older woman, a prostitute in Britain or Ireland. She was lured into an alley where a man murdered her. As she was leaving with her killer, she saw a man on the opposite corner in a trench coat and a wide-brimmed hat who smiled at her.”

Kaitlyn looked up maps and pictures of how Tokyo looked before Allied forces bombed it in 1945. The pictures chilled her; they were her childhood memories. “I can’t look at any images of it, not even aerial views, without sobbing,” Kaitlyn said. “I can’t explain the sorrow I feel.” 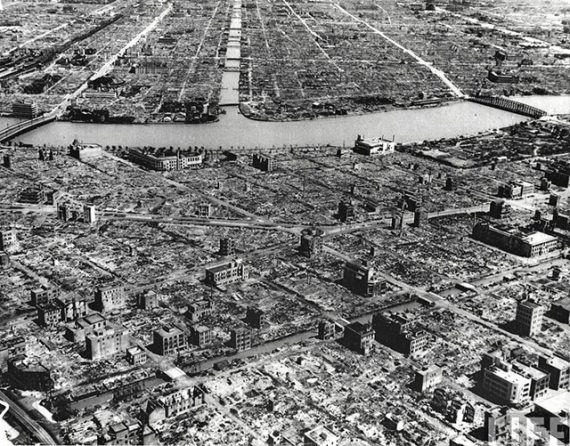 The river was in the maps and photographs as were the multiple bridges connecting the two sides of the city. “Even now, going back to the maps to make sure, I can’t stop crying. I didn’t even know before this research that Tokyo had been bombed. My school only educated us on Hiroshima. But I can see the burning and the river in my head. I can choke out words I can’t understand when I think ‘mother’ and ‘father.’ But this I have settled and come to accept.”

What she can’t accept is the smiling, dark Man in the wide-brimmed hat. “He haunts the memory of my past death and also of a friends. In hers, she thought she was the victim of Jack the Ripper. If this is so, perhaps he prefers infamous deaths or destruction and feeds off of it. Then why does he appear in my memories?”