Is This the Future of Air Travel?

And you thought the Airbus A380 was big. The AWWA or “Sky Whale” is a concept aircraft put forward by Spanish designer Oscar Vinals. Dwarfing the A380, the AWWA is a triple decker aircraft capable of transporting over 750 passengers in comfort. 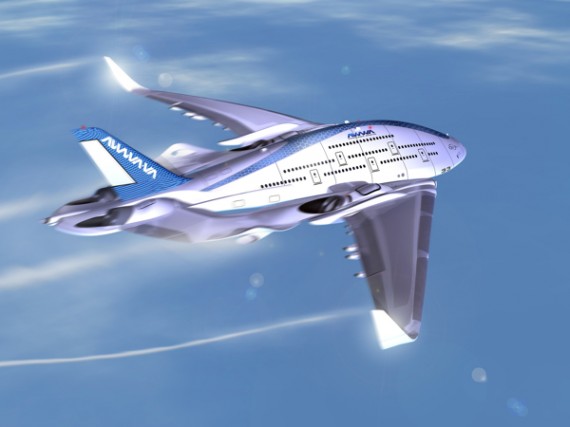 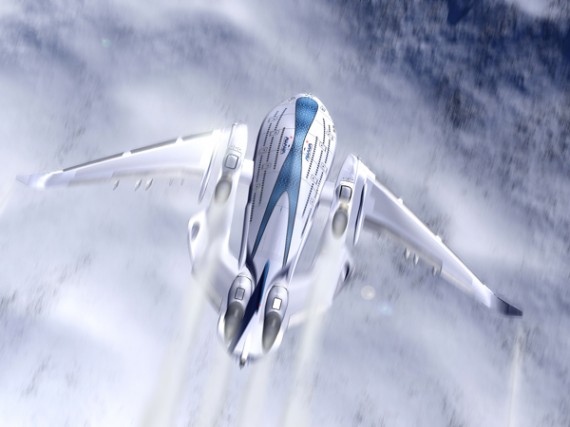 One of its most impressive features is its ability to have its engines rotate 45 degrees to significantly reduce the length of runway required for take off and landing. 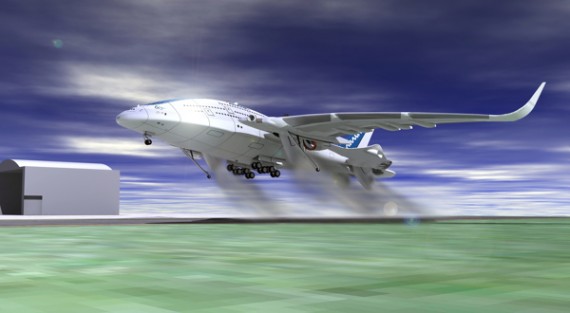 Of course this is only a concept aircraft but it offers a very exciting glimpse into the potential future of air travel. It’s certainly more attractive than the “Sky Whale” built for the Australian Capital's centenary celebrations... 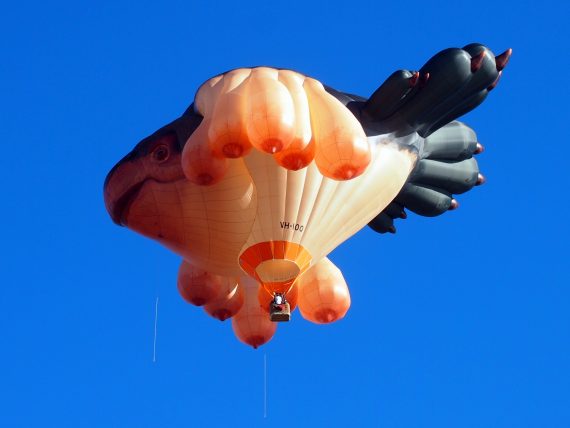 Check out more pictures over at Behance.

Arkaim: Russia’s Stonehenge and a Puzzle of the Ancient World