A few nights ago I was interviewed for a radio show, during which the matter of UFO fiction cropped up, and the question was asked: "What are your favorite UFO-based novels?" Well, I have to confess that I hardly ever read (or even watch) science-fiction, but I do think that Whitley Strieber's novel on Roswell - titled Majestic - is excellent. However, of the few UFO novels that I have read, three in particular stand out above all of the rest.

While I won't reveal the complete plot-line that links all three of the books - in case you plan on purchasing copies after reading this! - I will explain my enthusiasm for them. Imagine a combination of The X-Files meets The Fugitive meets Robert Ludlum meets The Invaders and you'll have some idea of what this series is all about. Except that Bischoff's books predate Mulder and Scully by a couple of years. 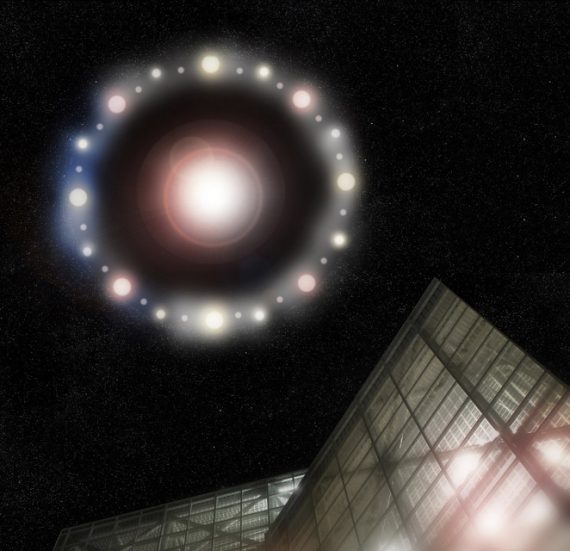 The overall theme of the novels is an intriguing one: a shadowy, powerful group in the U.S. Government - a group that is pretty much answerable to no-one at all - has, for years, been secretly fabricating UFO incidents, and particularly so "alien abduction"-based encounters. So, does that mean there are no real aliens visiting us, after all? Well, no it does not mean that. Or maybe it does. Then again, perhaps it's a bit of both. And that's what makes the UFO Conspiracy series so entertaining: it keeps you on your toes and guessing from the very first page to the absolute last.

As for the characters, they are a fine and equally entertaining bunch. We have maverick journalist Jake Camden, who pens crazy UFO fodder for one of the tabloids, and whose life revolves around booze, women and aliens - nothing wrong with that! Think of Mickey Rourke's character of private-detective Harry Angel in Alan Parker's 1987 movie, Angel Heart and that's the closest thing you'll get to Jake Camden.

We also have Dr. Everett Scarborough, a middle-aged UFO skeptic, a best-selling author on books that the Flying Saucer faithful absolutely loathe, and a mixture of Harrison Ford and Cary Grant. And he's hardly on good terms with Camden, who he considers to be the definitive ufological sleaze-ball. That is, however, until the two are forced to pair-up to try and unravel the layers of the conspiracy on which they stumble. Then there is a certain Marsha Manning, who provides the romance factor for Scarborough, while Camden prefers drunken, coke-fueled hook-ups in motel-rooms with UFO groupies.

And it wouldn't be a UFO series without the Men in Black. Yep, they are there too, carefully manipulating things from behind the stage, keeping a close eye on Scarborough, Camden, and Manning, and murdering as they see fit. Yes, real Men in Black.  But from where? Here or "up there?" Those are the big questions. Toss in a cold and ruthless ice-maiden who likes nothing more than to chemically screw with the human mind, a psychotic assassin named Woodrow Justine, drug-dealers on the trail of Camden, and powerful figures with long and secret lineages, and you have a story that unfolds in fine fashion. 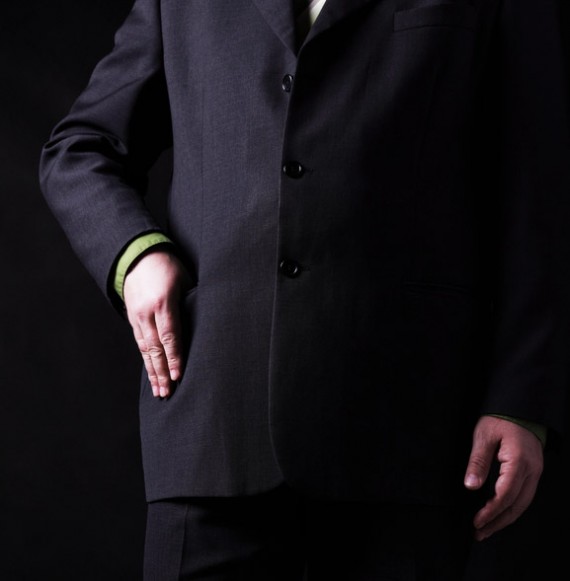 Much fun can also be had trying to figure out the real-life versions of some of the minor characters, who are clearly modeled on certain people in the UFO research field. It's not hard to guess who they are! As for the writing style, well, Bischoff keeps things rolling along at a fine, frantic and highly entertaining pace. Yes, there is murder, mayhem and tragedy throughout the trilogy, but there is a great deal of humor and character development, too. Plus, Bischoff clearly knows his UFO history, lore and legend, something which makes the books all the more enjoyable.

It's a great pity that these particular titles never got turned into a movie or a TV series as, in my view anyway, they would have firmly eclipsed Mulder and Scully in no time at all. But, at least the books are still available. And, as a clear mark of a good novel, I re-read the series probably every couple of years - and I never get tired of doing so.

So, with that all said, that's my foray into the world of UFO fiction, and my recommendation too. The UFO Conspiracy series is a prime example of how novels of the flying saucer kind should be written: fun, witty, nail-biting, intriguing, thought-provoking, exciting, but never tiring or predictable.

If you have never read them, then you're in for a treat!