Some of you may have seen the recent news that Errol Bruce-Knapp decided to close down his much acclaimed site/discussion list UFO Updates. It opened its doors - so to speak - in November 1996 and went from strength to strength. Indeed, for a number of years it was the place to go to if you wanted to see who was arguing with who, who was demolishing someone else's theories, and who was demanding blood. Well, the "demanding blood" reference may have been a bit of an exaggeration (or maybe not...), but you see what I mean!

As they say, however, all good things come to and end. Even UFO Updates. And I don't think Errol would disagree with me when I say that it was time. The number of messages posted in the last year or so had dropped dramatically, and the debates were undeniably lack-luster compared to earlier years. So, in my view, Errol did the right thing by going out on top and leaving an excellent legacy.

But, the end of UFO Updates led a few people to ask me if I felt this was the start of "the end of Ufology" (to quote the words of one questioner in particular). Well, no, I don't. In many respects it all very much depends on how I, you, or any and all of us, define Ufology. In literal terms it's the study and research of UFOs. Well, yes, we all know that! But, there is, of course, the other side of Ufology: the social side. 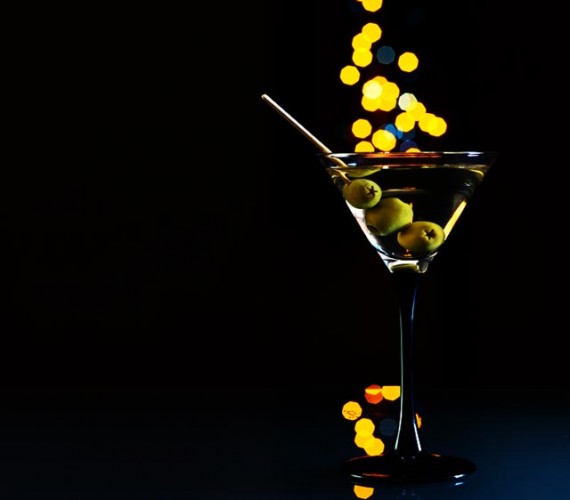 UFO Updates was a social forum that allowed those of us with an interest in the subject to chat, debate and argue with colleagues, friends, associates, skeptics, wide-eyed believers, full-on nut-jobs, and whacked-out debunkers. As does Facebook, Twitter, UFO-themed chat-rooms, Skype and more.

But, is endlessly debating on how many bodies were found outside of Roswell in 1947 actually considered to be research? I'd say no. In the same fashion, I'd say that arguing about whether the "Cash-Landrum UFO" was a genuine alien craft or some form of classified vehicle of the military does not amount to research either. It amounts to debate.

Now there's nothing wrong with debate and interaction. We are - each and every one of us - social animals. We are not meant to be alone. Definitively solitary figures very often become deeply eccentric, mad-as-a-hatter figures. I know some of them in Ufology and it's pretty pathetic. That's one of the reasons why people who are into UFOs attend conferences: it's not just about what you learn (or don't learn!). It's also about catching up with old friends and knocking back a beer or several. It's all great fun, and I love it, but it's not UFO research. Nor should it be considered as such: it's about having a bloody good time.

Research, as I see it anyway, is about hitting the road, tracking down witnesses, visiting the sites of UFO encounters, checking in with the local newspaper offices and police-stations to try and uncover more, and finding as much data as possible, and doing so personally.

So, here's my point in all of this: Ufology is not just one "thing." Nor can its popularity (or lack of) be defined by one angle. There is (a) the study of the phenomenon at a "grassroots" level and an "in the field" level; and (b) the online debating/social/lecture/conference side of it all. To this second category, I would add UFO Updates and the dwindling number of magazines and newsletters that cater for UFO enthusiasts.

As for UFO Updates' passing, I don't think it marks the end of anything - aside from UFO Updates itself. Very often, such questions get asked because people have short memories. For example, back in the mid-1990s (when Mulder and Scully mania was at its height) there were, at one point, a dozen glossy, color UFO-themed publications on the UK newsstands. They included: Sightings, UFO Reality, Alien Encounters, Enigma, UFO Magazine, The Unopened Files, The X-Factor and...well...the list goes on. Today, they are all gone. 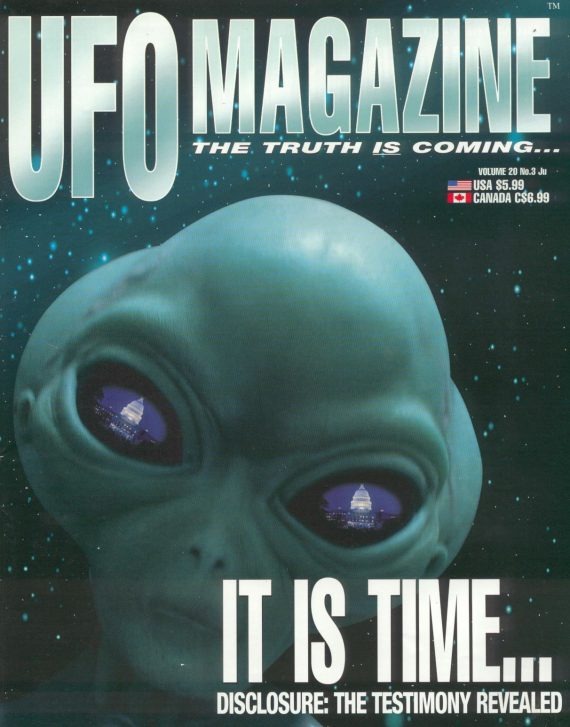 People who have an interest in, or a passion for, the UFO mystery will continue to undertake research, and they will continue to attend conferences and lectures and have fun. Blood-pressures will continue to rise on Facebook. The audience sizes may fall, the number of journals may dwindle, and the online debating rooms may go the way of the Dodo. To me, it doesn't matter how large or small the scene is. And if I never drink a beer at a conference again because all the conferences are gone, I'll drink them down the pub with my mates, which I do anyway.

So, in all probability, forums, magazines, conferences and researchers will rise and fall - as will interest in the subject. Ufology comes and goes in peaks and troughs and is different things to different people. It always has been and it always will be. So, as per the title of this article, do I think Ufology has an uncertain future? No, but I do think it will have a dramatically changing future, one that some may see as good and others perceive as not so good.

But that's Ufology and that's people, too.