Imagine the scene: it’s late one cold, dark, winter’s eve in a little old hamlet in central England. You’re walking home, along a winding, tree-shrouded old road with only the light of an eerie full moon to illuminate your path. But, as you continue on your trek to your centuries-old cottage, you begin to feel uneasy.

For reasons that you are unable to fathom, as the icy wind sends a deep chill through your body, you develop the distinct feeling that you are not alone. Rather, you sense that you are being watched and followed by something terrible, something malignant, something nightmarish, and something as ancient as it is mysterious.

Then something truly ominous occurs: you begin to hear the vague sound of panting – animalistic panting, no less – and the unmistakable sound of heavy, beastly paws hitting the road behind you. A terrible realization suddenly hits you hard: you are being followed, or stalked, by some sort of large, predatory animal. It’s an animal that – even though you have yet to see it up close and personal – you know deep in your heart has you firmly in its sights.

You quicken your pace, but it’s no good. The panting gets louder and closer, as do those paws hitting the road. A low, guttural growl issues forth and, by now crazed with fear, you turn around to face your foe. As you do so, you are instantly frozen to the spot by the immense creature before you. 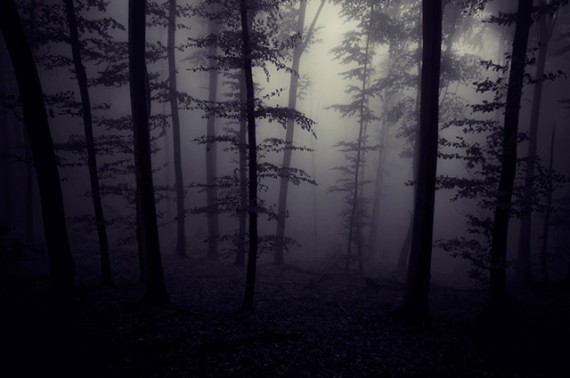 Without doubt, it is a dog. But, it’s unlike any dog you have ever seen before. This hound is huge, close to the size of a small donkey. Its coat is utterly black in color. Its limbs are thick and muscular. And its giant jaws are of a definitive bone-crushing nature. But it’s the eyes that are most terrifying of all: they blaze like a pair of hot coals. Fiery, red and fiendish, they bore into your soul as easily as a hot knife would cut through butter.

Summoning up all your strength, and against all the odds, you manage to make a run for it. The local inn is only a quarter of a mile away and you know you can make it. You have to make it. After all, you’re running for your life with a definitive hellhound on your tail.

You feel the beast’s hot breath on your neck as it closes in and you prepare for the absolute worst. But it doesn’t come. As you reach the door of the village tavern the animal suddenly vanishes in a flash of light. Gone, melted away, or dematerialized; however you wish to word it. 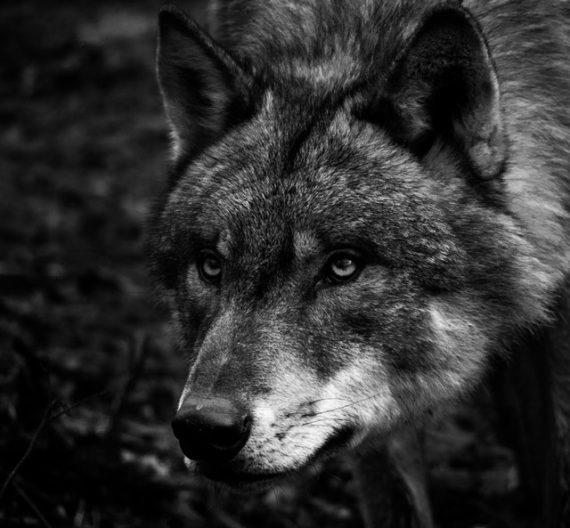 Shaking with fear, you stagger into the pub and practically collapse into an old oak chair situated near a flaming fireplace. Your friends all look on in fear: the sheer terror on your pale face has immediately caught their attention.

After a couple of pints of hearty ale to calm your nerves, you finally splutter out the incredible and awful facts of what has just occurred. And an ominous silence grips the entire clientele, barmaids and inn-keeper as you do so.

While the specific nature of the experience is shrouded in mystery, one and all know exactly what has taken place: you have had a close encounter with one of Britain’s most notorious, nightmarish and devilish beasts; a creature that, for centuries, has been a staple part of the nation’s folklore, mythology, culture and history: the hellhound.

The story I have related above is not fiction. Nor did it occur, as you might imagine, in the distant, fog-shrouded past of ye olde Britain. Not at all: the event in question occurred in a small, centuries-old village in central England called Ranton, which is situated in the county of Staffordshire. And, it took place in 1997, no less.

So, you may wonder, why do I mention this particular case? Well, the answer is very simple. Sometimes I get asked: where are the strange and enigmatic creatures and entities of yesteryear? What happened to the "little folk" and the "wee people?" How about sightings of mermaids? Unicorns? Trolls? The so-called "Wild Hunt?" 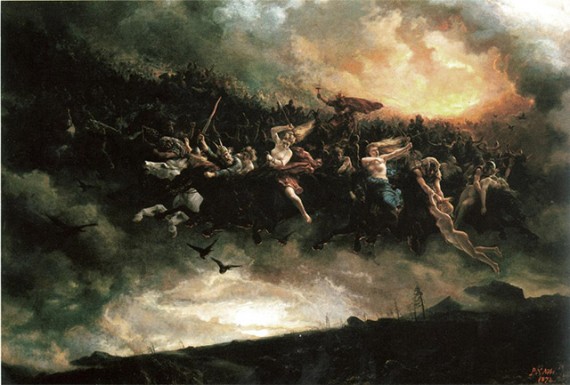 All t0o often we assume that the nightmarish "things" which provoked so much terror and/or amazement in centuries past have been relegated to the domain of ancient folklore, centuries-old mythology, and the superstitions of the Middle Ages.

Certainly, the ghostly, fiery-eyed black dog of British folklore has roamed the landscape for centuries, and yet - as this particular case above shows - it continues to endure, even if not on the scale that it did when our great-great-great-great grandparents were around. But, endure it most certainly does. One just needs to know where to look for the stories and the witnesses.

This, of course, begs an important question: how many more mystifying monsters, creatures and magical beings of times long gone might still be roaming around and provoking fear and wonder in those who encounter them?

The answer may very well be: far more than a few! The line between past and present is indeed a thin one. In fact, it may be so thin that even in the 21st century, and amid all our technological wonders, the enigmatic entities of old times still retain strange and enigmatic footholds to this very day...