How many senses do you have?  Five?  Sight, smell, touch, taste, hearing?  Sure, but what would you say if I told you that you have far more than just those five?  You might be thinking something like PSI or ESP or some kind of intangible mental power accounts for our sixth sense, and while I won’t deny that as a possibility, that isn’t what I’m talking about.

Your body is literally filled with sense organs.  Biological machines that each serve a purpose related to keeping you going strong, and making sure you know what’s happening around you.  I don’t mean for this to devolve into a refresher course on human physiology, but suffice it to say, we’re chock-full of little bits that work to tell us what’s going on inside and outside our bodies.

For example, if you close your eyes, can you still touch your finger to your nose? (Assuming you have both a finger and a nose)  This may be so simple that you don’t see how amazing it is right away, but…how do you know, with your eyes closed, where your nose is relative to your finger? 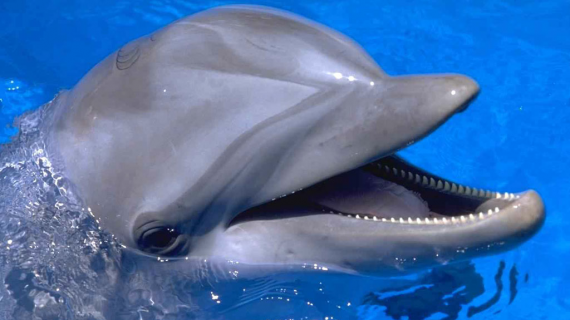 Well, you need to know all that too, and when your eyes are open, it’s easy enough to figure it all out just by noticing that your finger is on your hand, and your nose is, strangely enough, in the middle of your face.  From there, it’s just a simple matter of neural-muscular contractions and fine motor skills, and voila, you’ve introduced one of your digits to your honker.

But when your eyes are closed, it’s another matter entirely, and if you’ll indulge, it involves what sense exactly?  Spatial reasoning, of course.  You might argue that this isn’t a sense, and whichever one of us is right, we can hardly deny that some kind of sensory process is involved, one that isn’t listed in the classical five.

Officially, there is no official count for how many senses we actually have.  It ranges between a few dozen to nearly 100, depending on who you ask, and some of the given senses are easier to quantify and understand than others.

One sense not listed in the classic five, but that is difficult to deny, is Temporal Perception.  That is your innate ability to perceive the passage of time.  Now, no one is saying that you’re particularly accurate in your ability to tell time.  Einstein’s relativity amply demonstrates that your experience of time is hopelessly dependent on your conscious attention and your physical condition at the…time.  But there’s more than one way to think about Temporal Perception.

Alongside all of the various anomalies and tricks of reality that are associated with time, there is a part of you that takes time very seriously.  That part is deep in your brain, and it’s a part of which you aren’t really aware. 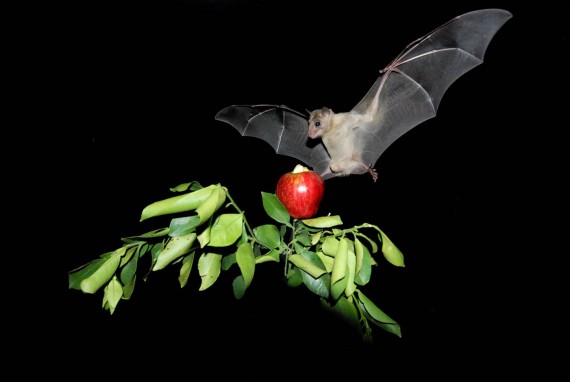 Your brain has a way of tracking the passage of time on a minute scale, our perceptual centers use it in a most interesting way.  In order for your brain to make sense of the world around you, it must make certain predictions based on the sensory information being fed to it by your various sense organs.  It must, for instance, consider visual information to predict where your body and its limbs will be at any point in the near future, relative to any number of moving and stationary objects in your environment.  That all requires mathematic precision and calculations based on a mechanism for timing the movement of objects throughout your field of view.  Not like, algebra.  Well, actually, yes…it is like algebra and trigonometry, but not in any literal sense.

This also happens with other senses, like hearing, and this is where it gets really interesting.

When you hear a sound, you can, with relative accuracy, determine from what direction it originated without using a calculator or compass.  Again, that may seem so simple that the interesting bit passes right over your head, but bear with me.

As you likely already know, sound is based on pressure waves in the atmosphere.  Those pressure waves interact with the little bones in your inner ear, which register the various characteristics of the wave as sounds.  When a sound wave is generated in your vicinity, the wave will travel at a specific speed (340.29 meters per second) in all directions radiating outward from the source, but because your ears are located on either side of your head, the sound wave will reach them at different times, relative to each other.

Your brain, being the amazing organ that it is, can and does measure the difference between when the sound was received by each ear, and is able to triangulate the direction of the source based on that very short difference in time.  This requires a very accurate Temporal Perception, but it’s not based on our culturally derived notions of time’s passage, i.e. seconds, minutes, hours.  That means, simply, that you don’t need to understand what a minute is, to be able to perform this amazing feat of calculation. 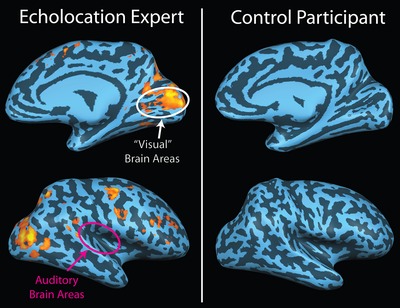 Humans aren’t alone in this, by the way. All animals with stereo hearing do it (two ears), and that’s pretty much all animals.  Of course, bats and some birds take this ability to a whole new level with echolocation, wherein they emit high-frequency sounds at specific intervals and measure how long it takes for the echo of that sound to return to their ears.  They then combine that information with the same audio triangulation process we use, to generate a picture in their mind of where objects, like their prey, are located in the space around them.

What if I told you though, that humans can do that too?  Not all of us, but some.

Just like Marvel’s Daredevil, there’s a man in California who can create a picture of his immediate environment in his mind, just by making clicking sounds and hearing when and how they come back to his ears.

This is a skill many blind people possess and is something that can be learned by anyone, with practise, but Daniel (Batman) Kish, President of the non-profit organization World Access for the Blind is a real life comic book hero with his astounding echolocation ability.  Human echolocation is relatively common, but rudimentary in most examples.  People generate sounds, by clicking with their tongue, or striking their canes on the ground, or stomping their feet, and this gives them a general idea of where things are around them, such as walls, doorways and furniture.

Kish, who is considered an echolocation expert, is able to generate an incredibly accurate picture of his environment by producing clicks with his mouth, but his perception of the information he gleans through that process is far above the ability of most other people, and approaches the fantastic description found in the Daredevil comic books.

In 2011, a study published in the neuroscience magazine PLoS ONE, which involved Kish and another human echolocation expert, found that the area of the brain responsible for the echolocation process is the visual cortex.

This echolocation process takes those micro-calculations that we all use to figure out where a sound is coming from, and it injects proverbial steroids into the process, capitalizing on the computational capacity of the human brain to new heights.  And though it’s dependent on their auditory sense, it also relies on senses that aren’t included in that infamous classical five.

So the next time someone suggests that we humans only have five senses, be sure to set them straight, by telling them about human echolocation and the Temporal Perception we all have, and the man who would-be Daredevil.