On the weekend of February 7 to 9, I spoke at the Los Angeles-based Conscious Life Expo on the subject of my book, The Pyramids and the Pentagon. I also took part in two panel-based question and answer sessions. The first (on the Friday night) was on the "ancient astronauts" issue, while the second Q&A focused on the controversial matter of "UFO disclosure." And it's that latter, Sunday morning, debate that I want to address right now.

It was a lively, 2-hour-long interaction between the audience and those on stage, namely me, Mike Bara, Linda Moulton Howe, Dr. Bob Wood, Steve Bassett and Robert Salas (Bryce Zabel was scheduled to appear but was unable to attend). I  have made my views very clear on the whole issue of disclosure on many occasions (as this link demonstrates).

I don't doubt the enthusiasm, or the dedication, of many of those in the disclosure movement. But there is one issue that very often gets pushed to the sidelines when disclosure is discussed in a public forum. Actually, sometimes, it doesn't just get pushed to the sidelines. Rather, it's simply not appreciated or given any thought at all. And, in a moment, I'll tell you what that is.

First, however, it's important to note that many of the people I have spoken with on the disclosure issue take a very straightforward, and surprisingly simplistic, approach to what may being hidden from us and what disclosure might mean.

Typically, the leading lights of disclosure believe (a) the UFO phenomenon has definitive extraterrestrial origins; (b) officialdom is in the possession of an unknown number of crashed and recovered extraterrestrial spacecraft and alien bodies; (c) there are highly secret programs afoot to understand and back-engineer the recovered technology; and (d) if that same technology is one day released into the public arena, it will transform our world (f0r the better) in near-unimaginable ways.

Now, we have all heard stories of the bodies of dead aliens stored deep within underground bunkers; of the strange "memory metal" reportedly found outside of Roswell, New Mexico in July 1947; and of alleged attempts to duplicate highly advanced alien technology at Area 51. None of us really knows if the stories amount to the truth, half-truths, disinformation, or some hazy mix of all three. 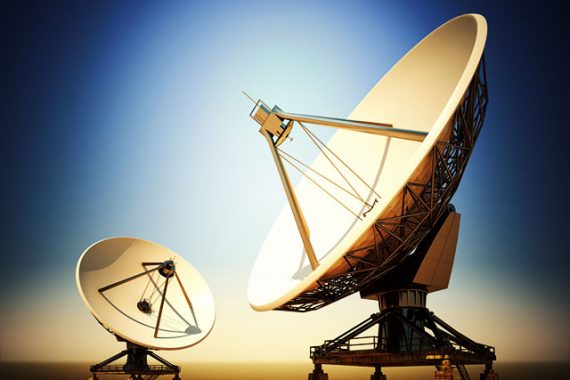 What I do know, however, is that for many of those UFO researchers currently pushing for disclosure, these are the prizes to be found and then, hopefully, revealed to the world at large. But there's a problem: so many of the disclosure people assume that the big secret being hidden from us (if such a big secret exists, of course!) is one of a definitive "nuts and bolts" nature: aliens have secretly visited, they have crashed, and we are trying to perfect their science for our own purposes and agendas.

What I seldom see discussed in debates of the disclosure kind is something which I specifically brought  up at the Conscious Life Expo Q&A - namely, the stranger and very often ignored, or under-appreciated, aspects of the UFO phenomenon. These are the issues which, arguably, might offer far greater reasons as to why "the truth" (whatever that might be) has not been disclosed. It all has to do with nothing less than the afterlife.

Back in 1988, Whitley Strieber's book Transformation was published. It was the follow-up to his phenomenally successful bestseller of the previous year, Communion. In Transformation, Strieber tells the story of how his unearthly visitors warned him not to keep eating sugary sweets. When Strieber questioned why he should quit snacking on sweets, he was told: "We will show you."

In a very odd, and even eerie, fashion, Strieber learns only days later of an Australian woman dying from the effects of diabetes who had a bedroom encounter involving a  group of strange, little men. She passed away very soon after - but not before experiencing weird afterlife imagery. The implication is that when Strieber asked why he should not eat sweets, the answer came to him in graphic fashion and via a (literally) deadly warning involving diabetes.

I mention this because there is someone who I trust implicitly who also had UFO experiences in the 1980s, who also became affected by diabetes, and who also had a chillingly similar experience to that of Strieber. I recommend you read Transformation carefully if you have not yet done so (alternately, you can find a summary of the diabetes story right here).

Further, similar themes weave their way throughout the UFO phenomenon. And if you're not aware of those connections, you are clearly (a) ignoring them; or (b) looking in all the wrong places for the answers to the UFO puzzle. Strieber digs into such matters time and time again, chiefly in relation to the manipulation and the "recycling" of souls, and the likelihood that the creatures which have popularly become known as the "Grays" have the ability to maneuver between the world of the living and the domain of the dead - and just about as easily as we can walk on land and swim in the water. 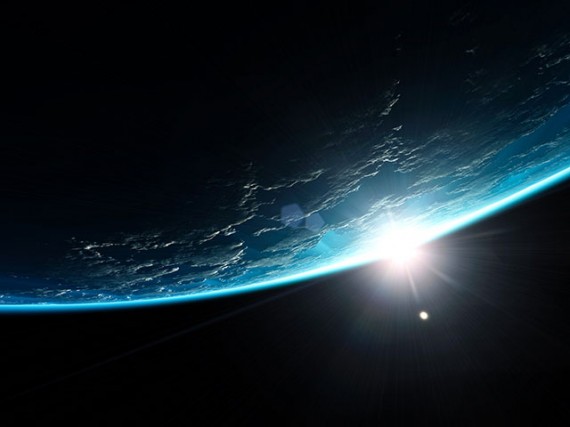 There are cases where the Grays have prophesized death, where "alien abductees" have undergone out of body experiences, and where those targeted by the Grays have, in distinctly altered states, encountered dead friends and relatives.

Now, the skeptic and the debunker would likely say that this is all due to a combination of fantasy-prone mindsets, wishful thinking, lies, and graphic dreams. I, however, strongly disagree. I have studied many cases that suggest while the Grays are definitively "alien" (in the sense that they are non-human), they are almost certainly not extraterrestrial. They may be something presently, and completely, beyond our comprehension.

As my book Final Events noted, there are without doubt certain secret elements of government, the military, and the intelligence community that have significant awareness of this UFO/afterlife link - even if they don't understand it properly, and have put their own spins on it, based on their preconceived beliefs relative to the concepts of Heaven and Hell.

So, what does all of this have to do with the UFO disclosure movement? Well, I'll tell you.

If it all came down to a situation where this government or that government, or this agency or that agency, was simply hiding a few crashed UFOs, a dozen or so carefully preserved corpses found in the desert decades ago, and a few examples of recovered technology that we have tried to understand and duplicate, then I actually think we just might already have been told the facts, or at least some of them. Granted, that's my opinion and nothing else, but I still think it's a viable scenario, all of which brings me to my final point.

Why I suspect disclosure has not already come, and why I feel it may never come, is because those in positions of power and influence know that the entities behind the UFO phenomenon are not just far more advanced equivalents of us. They are not simply the intergalactic versions of NASA's Apollo astronauts.  In carefully studying the UFO enigma at a top secret level, someone has hit upon...something else...the links between what might collectively be termed "the aliens and the afterlife."

And, I believe, those in the know have no clue how to tell the populace that we have in our midst poorly-understood entities of unknown origins and intent that (a) have the ability to manipulate us at profoundly personal levels; and (b) have connections to, and understandings of, the human soul or life-force (however you may personally choose to term it).

I suspect that if this hard to define aspect of the UFO phenomenon is, one day, unleashed on us - as a species, and as a whole - the paradigm-changing and reality-shifting effects on our perceptions of what life, death, and what comes afterwards really are, will be radically shaken to the point where I'm not sure we will survive such a disclosure psychologically intact, or even semi-intact.

If the disclosure movement continues to push, shove and knock on doors, just perhaps - and against all the odds - they really will achieve their goal and the secrets will come tumbling out. But those secrets may not be what many of the familiar faces of the movement are expecting...