Get Ready to Book Yourself a Room at the Waverly Sanatorium

This week, the Metro Council of Louisville, Kentucky, unanimously approved a zoning change allowing the notoriously haunted Waverly Hills Sanatorium to be converted into a 4-star hotel, convention center and liquor bottling business. Even without the distilled spirits, this former tuberculosis hospital and geriatric center with a patient abuse reputation has been featured on many popular paranormal shows and regularly lives up to its reputation as one of the most haunted places in the U.S.

Owners Charlie and Tina Mattingly have plans to remodel the first floor into a restaurant and conference rooms, the second and third into 120 luxury hotel rooms and the fourth into meeting rooms and a museum about the hospital. They promise to continue to offer the tours that have attracted an estimated 10,000 visitors a year to search for apparitions and evidence of the thousands of patients and others who died there, including the nurse pregnant with the baby of the owner and diagnosed tuberculosis who hanged herself outside Room 502. 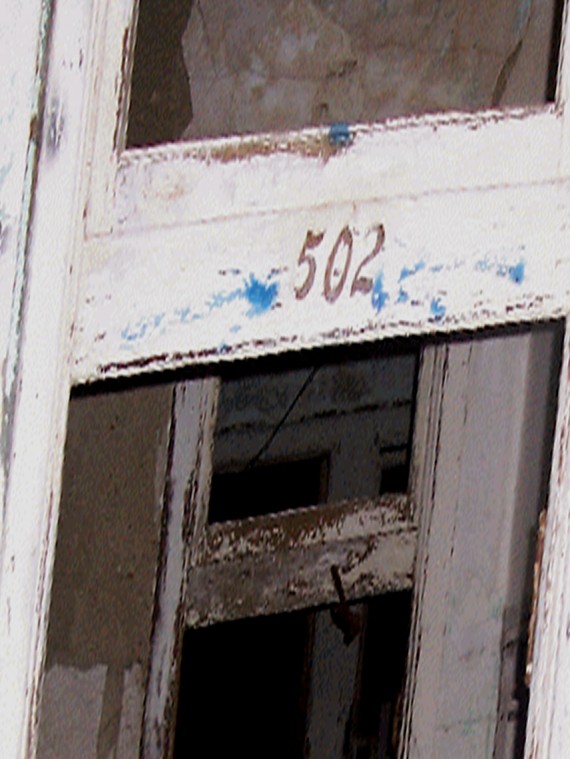 A place where paying customers are ecstatic to find scary evidence of previous residents sounds like the dream of every cheap hotel manager I’ve ever known, but the Mattinglys seem sincere in their promise to preserve the paranormal prominence that the Waverly Hills Sanitarium holds today. Let's see what happens the first time someone says the loud noise and cold air isn't coming from the ice machine.