We’ve all suffered from ear worms – those annoying songs that get stuck in your head and can’t be removed except by listening to another song, like “Blurred Lines.” Oops, sorry! But what if you find all songs annoying, not just pop music but anything from Handel’s Messiah to Happy Birthday? You could be suffering from musical anhedonia.

The latest edition of the journal Current Biology reports on a Spanish study which found people suffering from this unusual condition. Under the direction of University of Barcelona associate professor Dr. Josep Marco-Pallarés, three sets of 10 people were selected and grouped with like participants according to their varying degrees of musical interest, sensitivity to music and abilities to perceive music.

The groups were given two proven exercises designed to raise their level of dopamine , the neurotransmitter released by the brain in response to reward and pleasure. The responses were measured via heart rates and sweat secretion. In the first exercise, they simply listened to music and gave a rating to the amount of pleasure they received from it. The second was a non-musical task involving winning or losing money.

The tests showed that the people who said they didn’t like music exhibited no increase in dopamine when exposed to it, while those with varying degrees of musical pleasure had varying levels of dopamine increase. All three groups showed standard responses to the rewards test, meaning normal humans can respond to different rewards. Here’s Dr. Marco-Pallarés’ interpretation of the results:

The idea that people can be sensitive to one type of reward and not to another suggests that there might be different ways to access the reward system and that, for each person, some ways might be more effective than others.

So, if your friends don’t seem to like the music you like, it could they’re suffering from musical anhedonia. If it’s your parents, it’s because they’re parents. 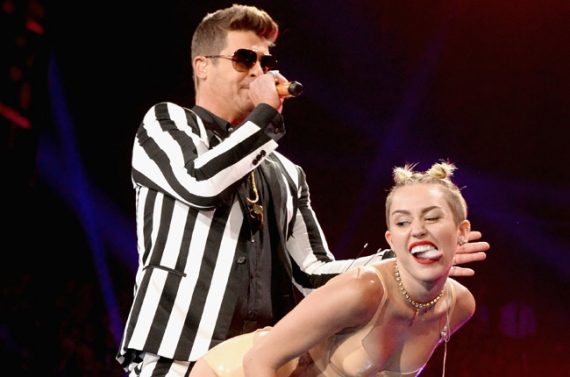 Will We Discover Extraterrestrial Life in 2018?