The Ins and Outs of Ordinary: Ghostly Encounters in the Everyday

"On the whole the ghosts were respectful towards Fowley," wrote T.H. White in the 1930s, in a narrative called "Soft Voices at Passenham," where a Professor is recounting his observations on specters to a doubtful Countess. "He ignored them in a rather pointed way, and this made them feel inferior." However, as White's narrator would go on to detail, the ghosts of legend aren't the kind who like to go unnoticed for long.

"The only time Fowley was ever frightened himself--and then it was more a case of being startled--was on a Sunday night in December. He was verger and general factotum, and he was ringing the church bell for service. He had a lanthorn with him in the belfrey, and it blew out, for it was a stormy night. He let go the bell rope to light the lanthorn, and the bell went on ringing. This surprised him, so he took hold of the rope again in the dar: but there was a hand under his own on the rope, a skeleton hand, rather frigid and slippery, and a faint musty smell in the belfry."

The musings told of here may be purely fiction, or at their core, there may indeed be some hint of truth to them. Literature is, after all, rife with the supernatural, whether it be the ghosts that haunt cursed Macbeth, the ghost lights of T.S. Elliot's youth, or the kinds of shades that manifest within the musty pages of a Dickens novel. Underlying the mystery of the literary ghost, many would presume, must be some facet of truthfulness that had succeeded in staking a place for specters in the annals of the human mind and rationale; but is this really the case, or are ghosts truly just fictional creations whose existence in relation to the mind is their persistence in the imagination? 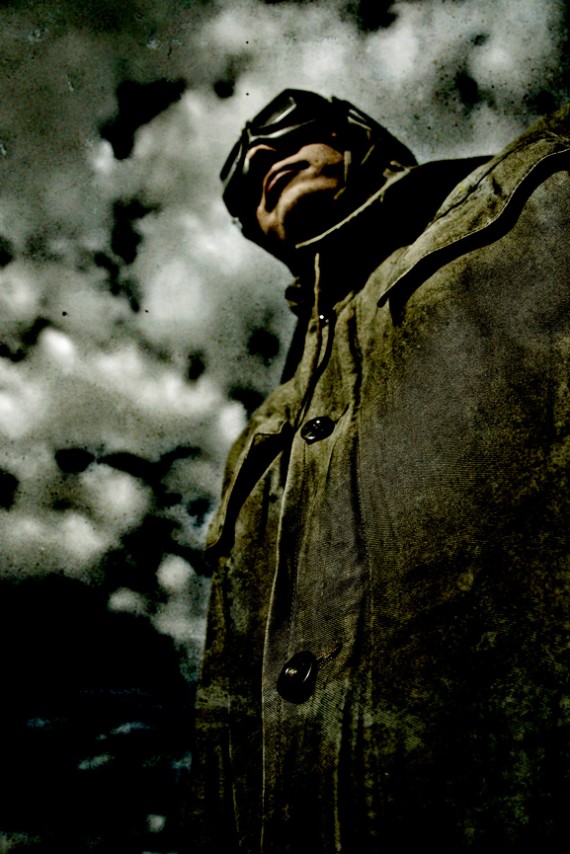 I recall being told stories in my own childhood about members of my own family, in the days of old, who had their own encounters sharing space with the otherworldly. One of the best that I recalled--and always took in my young mind to be a literal retelling of events that once transpired--involved my great-grandfather Cordell, who had often described a cute little shaggy dog that would walk alongside him as he neared a particular fence on his way home from work in the evenings. One night, as his furry friend approached near that same spot, Cordell stooped to admire his endearing little companion by petting him, only to find that his hand passed through the little mutt's head as he reached to do so.

The story was always compelling to me. Why, I had often thought, would Cordell make up a story like this, and if he had, what did he stand to gain? However, later in life I would learn of other stories Cordell had passed along, such as the time a wildcat (presumably a mountain lion or bobcat) had appeared beside him during a walk in the woods, which was docile enough to allow him to "smooth it on the head!" While an endearing story, it is doubtful nonetheless... even highly so, as was perhaps Cordell's retelling of meeting the phantom pooch by the fence. 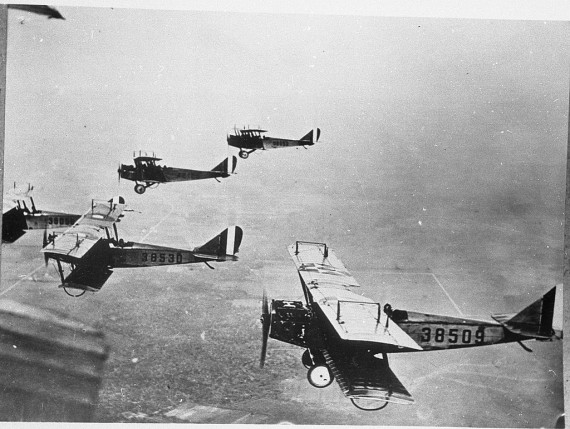 There are nonetheless more credible stories that emerge about ghostly manifestations, however. The archetypal "ghost story" seems to involve elements of the extraordinary, if not the outright absurd (return again to the account above where old Fowley met the skeletal hand of an old church bell ringer). And yet, the random chance encounters many claim to have had with apparitional forms aren't always so extraordinary... in fact, they can in many instances seem quite ordinary indeed.

A story featured at Beachcombing's Bizarre History Blog recently told the story of eighteen-year-old David McConnel, who died in an airplane crash in 1918 that evokes shades of Frederick Valentich, only without the aerial anomalies. The story goes that McConnel was flying near Tadcaster when he ran into fog in he mid afternoon, causing him to lose control of his aircraft and subsequently nose-dive into the ground, with Dr. Beachcombing's account stating that the impact threw him against his gun, killing him. However, a story later recounted by David's roommate, a Lieutenant Larkin, told that David's apparition had appeared to him around the time of his death. The encounter occurred in the afternoon, and seemed quite out of the ordinary as the events unfolded:

I heard his ‘Hello, boy!’ and I turned half round in my  chair and saw him standing in the doorway, half in and half out of the room, holding the door-knob in his hand. He was dressed in his full  flying clothes, but wearing his naval cap, there being nothing unusual in his appearance. His cap was pushed back on his head and he was smiling,  as he always was when he came into the room and greeted us. In reply to his ‘Hello, boy!’ I remarked, ‘Hello! Back already?’ He replied, ‘Yes,  got there all right, had a good trip.’ I am not positively sure of the exact words he used, but he said, ‘Had a good trip,’ or ‘Had a fine trip,’ or  words to that effect. I was looking at him the whole time he was speaking.  He said, ‘Well, cheero!’ closed the door noisily and went out. I went on with my reading and thought he had gone to visit some friends in one  of the other rooms, or perhaps had gone back to the hangars for some of his flying-gear, helmet, goggles, etc., which he may have forgotten. I did not have a watch, so could not be sure of the time, but was certain it was between a quarter and half-past three, because shortly afterwards Lieutenant Garner-Smith came into the room and it was a quarter to four.  He said, ‘I hope Mac (David) gets back early, we are going to Lincoln  this evening.’ I replied, ‘He is back, he was in the room a few minutes  ago.’

David hadn't returned, as we now know, of course, and nor would he ever, having met his fate already earlier that very afternoon. Do stories like that of David McConnel's apparition indeed have some substance to them, bearing the ring of truth as they seem to do? At what point in the long-running narrative of ghostly visitors do the lines of fact and fiction converge so well that they become impossible to discern from one another?

Can a Wall Stop a Tornado?