The UFO Secrets: Who Really Knows?

One question that I am often asked when it come to the matters of UFOs, cover-ups and conspiracies is how, specifically, can monumental secrets concerning alien life, Roswell, crashed UFOs, etc., be successfully hidden by "the government," when countless other sensitive issues - such as Watergate, Iran-Contra, and even the Monica Lewinsky affair - surface on a regular basis? Is it really feasible that the truth about UFOs could remain successfully buried when all manner of other data of a secret and significant nature comes tumbling out?

Well, my answer to that question is: it very much depends upon who is hiding the secrets. When it comes to UFOs, maybe it's not "the government," after all, that is hiding the UFO truth - whatever the truth may be. Incredibly, maybe the government (as an elected body), the military, and the collective intelligence community, don't actually know. But, here's the thing: just perhaps, someone else knows. And who, precisely, might that someone else be? Let's take a look.

We'll start with Roswell. In 1994, the U.S. Air Force published a report stating that, in its opinion, what crashed on the Foster Ranch, Lincoln County, New Mexico in July 1947 was a Mogul Balloon - actually a large balloon-array involved in the monitoring of early Soviet atomic-bomb detonations. Three years later, the Air Force concluded that the stories of "alien bodies" found in the same area were born out of nothing stranger than parachute experiments involving crash-test-dummies. 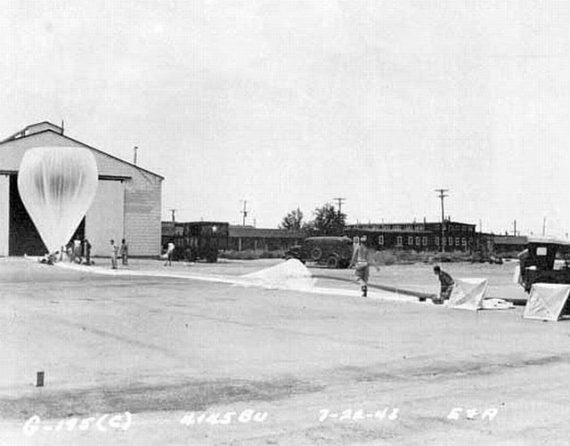 Now, when the USAF reports surfaced, many within the arena of Ufology were very quick to paint the Air Force as the bad guys. Time and again, claims were made that those involved in the creation and dissemination of the reports secretly knew what really happened at Roswell and were trying to bury the other-worldly facts behind a mass of data on Mogul balloons and dummies.

I, however, take a different approach. In fact, I take a very different approach. Having carefully read the approximately 1,000-page Air Force  report on Mogul, and having studied in-depth the crash-test dummy report, my opinion is that both documents represent the Air Force's best attempts - and, more importantly - the Air Force's honest attempts to explain an enigmatic event that lacks pretty much anything in terms of official documentation to explain what happened.

Now, while I think sufficient arguments have been made to suggest that the Mogul and dummy scenarios do not adequately explain what happened at Roswell, I still don't believe those involved in promoting the Mogul or dummy theories had any classified knowledge of what really happened.

When, however, officialdom denies something of a UFO nature, the finger of guilt is very often pointed at the messenger. In such cases, little thought is given to the possibility (or, as I see it, the likelihood) that the messenger (in this case the Air Force) is as mystified as we are, but does its best to try and demystify the situation by coming up with an explanation.

It's very much the same with the British-based Rendlesham Forest UFO affair of December 1980. In May 2011, and thanks to the British Government's Freedom of Information Act, it was revealed that eleven years earlier the British Ministry of Defense received a request, from a member of the public, for copies of its own records on the incident. 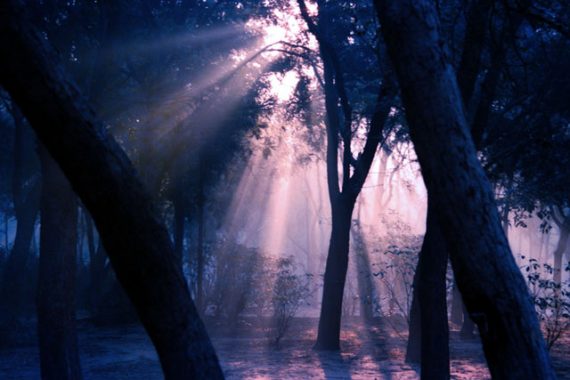 In dealing with the request, government officials discovered what they termed a “huge” gaping hole where there should have been stacks of papers of a specifically defense-intelligence nature. The hunt was soon on to find out where those papers had gone.

It was a quest that led one official to speculate that perhaps someone with access to the Rendlesham files had “taken them home.” A far more intriguing document notes that the disappearance of certain files on Rendlesham – the specific contents of which remain unknown to this very day - might be interpreted to mean that “a deliberate attempt had been made to eradicate the records covering this incident.”

In other words, and eerily like the situation with Roswell and the U.S. Air Force, we have a situation in which certain "records" on the Rendlesham affair - ones that might help explain what happened - cannot be found. So, when the MoD states that the entire Rendlesham event resulted from the misidentification of a lighthouse, it may very well not be lying. The MoD's stance may be provoked by a truly amazing possibility: the documentation has gone missing and today's MoD is as in the dark as we are. Just like with Roswell, very possibly.

But, if we take the view - as I do - that the official stance on high-profile cases is born not out of a cover-up but out of a lack of any hard evidence to go on, then who, exactly, is hiding the truth of these and similar events? If not the government, the military, or the intelligence community, then who does that leave?

My best "guesstimate" is something along the lines of a combination of what are termed "Special Access Programs" and a kind of "shadow-government" or "shadow agency" - one which elected officials know nothing (or very little) about, that is not subject to governmental oversight, that is funded via so-called "black budgets," and which possesses tentacles that spread far and wide and, quite possibly, across the entire globe. 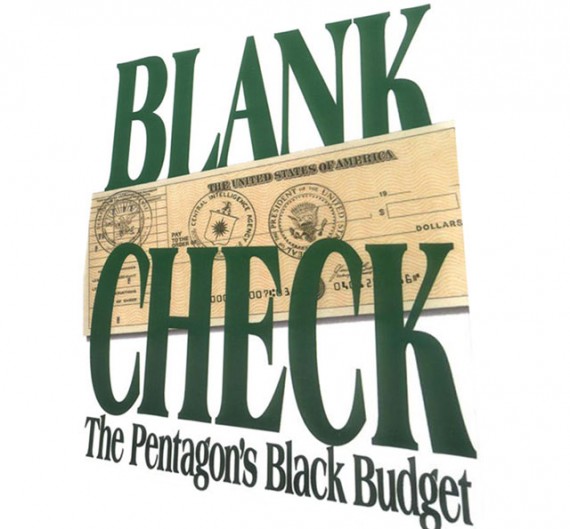 It might sound incredible to suggest that some of the most powerful governmental, military, and intelligence agencies on the planet know very little about certain high-profile UFO cases that we expect and assume them to know about.

In this situation, I can easily envisage a scenario where the Air Force probed far and wide in its quest to find files on Roswell, came up empty-handed, tried to offer a meaningful solution to the puzzle, but did so completely unaware that someone else was already sitting tight on the data - and, had been for decades and, very likely, is still doing so today.