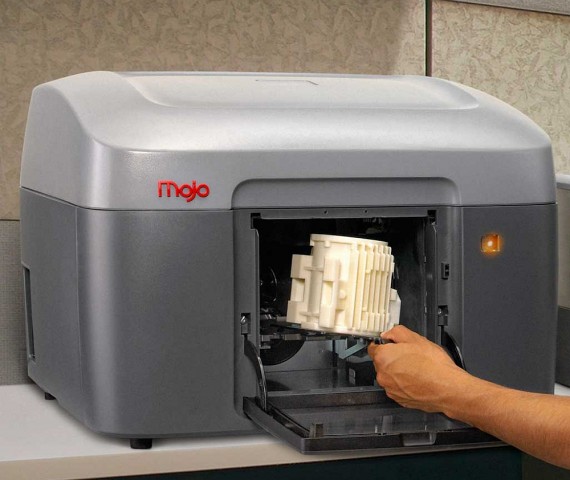 Plastics have already revolutionized the global economy once, but some think plastics might be primed to do it again, only this time it might just crash the economy rather than boost it.

The technology behind 3D printers has been evolving steadily for years now, but last year when Cody Wilson successfully fired a shot from The Liberator, a 3D-printer-created handgun, their use became a hot-button issue for governments and the media.

“Oh no! We can’t have people printing their own handguns. We’ve got to do something!”

Discussions erupted, editorials were penned, and in some places, like Philadelphia, legislation was passed. The fact a 3D printer, at least some of them, is capable of creating a gun that will fire is the only thing many people know about them. As the technology continues to evolve,however, there might be a much larger problem on the horizon.

With 3D printer technology continually evolving, the complexity of the items created evolves too, and while most consumer-level printers only use plastics as the printable material, there are industrial models capable of doing much more. Many different materials can be used for 3D printing, such as ABS plastic, PLA, polyamide (nylon), glass filled polyamide, stereolithography materials (epoxy resins), silver, titanium, steel, wax, photopolymers and polycarbonate.

What happens when people at home can just go online, find the plans for a product, plug those plans into the printer, and recreate that product?

Some believe 3D printer technology represents a threat to a large number of manufacturers of small, mostly plastic goods, to the employees who make them, and to the stores who sell them. They believe it’s the kind of technology that could, in theory, create an economic tsunami capable of crashing some markets. It’s an idea I first encountered in a piece by Greg Beato of Reason Magazine.

Michigan Tech University has been studying 3D printing from the consumer point of view, and also working on ways, such as recyclable materials, to cheapen the cost of printer filaments to actually print the hundreds of thousands of open source designs available online. The Michigan Tech study even claims home manufacturing of some items with a 3D printer  is even better for the environment than mass production.

Sure, this sounds like one of those conspiracy theories based in fear of technology and change, but the same kind of fears once festered in the music industry when it became possible to duplicate music at home, on the cheap, and without a loss of quality. Then those easy to make, high quality duplications became a freely traded commodity among music fans creating a billion-dollar, digital-music, pirate industry.

It’s taken the music industry more than a decade to really figure out how to manage the shifting technology, and finally turn things around despite being marked for death by many. In 2003, when iTunes launched, US music sales were around $11.8 billion. They were down to $7.1 billion in 2012, which when adjusted for inflation comes to about half the 2003 totals, according to CNN Money.

The entire industry has been forced to shift because of changing technology and consumer demand, and after a decade and a half of struggling, things are finally starting to look up.. The International Federation of the Phonographic Industry claims the rise of subscription music services like Spotify have given a much-needed boost to industry’s bottom line as physical sales continue to plummet and digital becomes the norm. 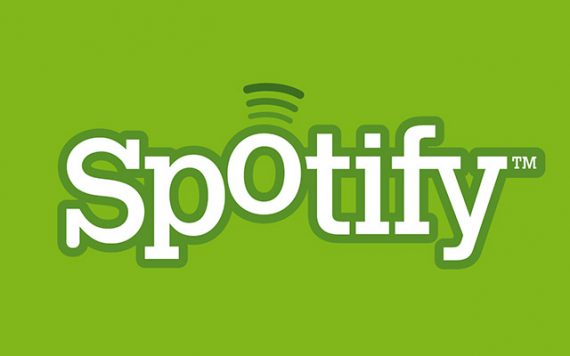 Between point A and point B, however, the music industry was in panic mode, desperately trying to stop pirating and get consumers to buy legitimate digital downloads.

Who’s to say the same won’t be true for makers of zip-ties, shower curtain rings, those plastic plug cover things for electrical outlets, or any other primarily plastic product you can imagine?

When it becomes cheap enough to worthwhile for a consumer to make their own products, and it becomes as commonplace as making your own address labels rather than buying them, those companies could face extinction.

As Beato pointed out in his opinion piece, this directly affects everything from employment to lost taxes for governments who currently tax sales and income. To get an idea of what can be done right now, take a look at Thingiverse, the Internet home for open-source plans for 3D printing.

This is a beautiful thing to guys like Wilson who rattled lawmakers with his publication of plans for a working pistol. Wilson is one of many in the crypto-anarchist movement who intend to use technology to erase national boundaries and the hold governments have over the economic activities of its people.

Concepts like bitcoin are currently are the heart of the movement, but putting the power of manufacturing, at least in some level, into the hands of the average person, might prove just as revolutionary, and hard for authorities to stop.

The idea of 3D printing and home manufacturing is potentially just one more step in returning power to the people, and threatening the stronghold governments have on the economy and free trade. This sounds great, but how painful is the transition going to be, if there even is one?