It's mind-bending time once again, this time on the streets of Musashino, Tokyo in the bizarre and philosophical anime series 'Paranoia Agent'. Originally aired in Japan in 2004, with a run on America's Adult Swim network the following year, the series comes to us from the pens of 'Paprika' and 'Tokyo Godfathers' director Satoshi Kon and Yuichi Umezu. Dealing with themes of identity, escapism, self-delusion and coping mechanisms, its 13 episode run is packed with twists and turns and is overflowing with original and thought-provoking ideas.

The story begins with its focus on Tsukiko Sagi, a successful but shy and socially awkward designer whose pink dog character Maromi (think something along the lines of a canine counterpart to 'Hello Kitty') has become a pop culture icon. The company she works for are unsatisfied however, taking a 'what have you done for me lately' attitude and putting her under intense pressure to create a new character to market.

On her way home from the office one evening, she is attacked by a rollerskating boy armed with a metal baseball bat. Police are called in and Detectives Keiichi Ikari and Mitsuhiro Maniwa are assigned to the case. Ikari is the elder of the two, a world-weary veteran cop who prefers a conventional approach to his work. Maniwa is more or less his polar opposite - free thinking, eccentric and with a need for insight into the criminal mind and the unknown that may fall beyond the call of duty. 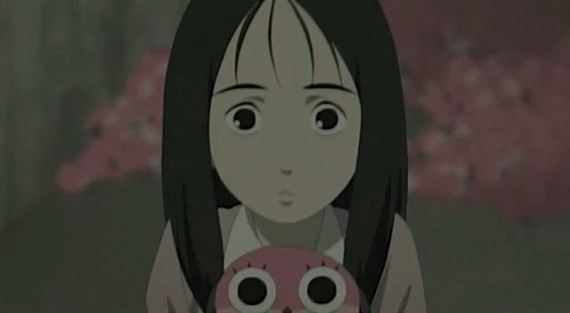 After interviewing Tsukiko, they are initially skeptical about her story. We too learn that she may be prone to delusion - the Maromi doll that she carries with her at all times seems to talk to her and advise her when she is alone. All the same, the detectives' doubt is cast aside when further attacks take place and a media frenzy erupts with the assailant being nicknamed Shonen Bat - L'il Slugger in the English translation.

Throughout these early episodes we often rotate between following events in Maromi's life, Shonen Bat's other victims and Ikari and Maniwa's ongoing investigation. It's quickly established that there will be no settling in to a recurring format or episode structure (other than the half hour length) which certainly keeps things fresh throughout the run. While we're occasionally taken on seemingly unrelated tangents, things always circle back to the Shonen Bat mystery. In episode three we are introduced to Chouno Harumi, a well-to-do and newly engaged office girl whose disassociative personality disorder has led her to lead a double life as a prostitute named Maria. Following her partner's proposal Chouno is determined to rid herself of Maria for good, but Maria's cruel taunts left on her answer machine make it clear which side of her has the upper hand.

When this turmoil seems to have pushed Chouno to the limit, she too is attacked by Shonen Bat and it seems a pattern has emerged in his choice of victim. As Maniwa observes, he comes to those who feel that they have nowhere left to turn and is perhaps not a boy at all but a supernatural force whose powers are still growing. 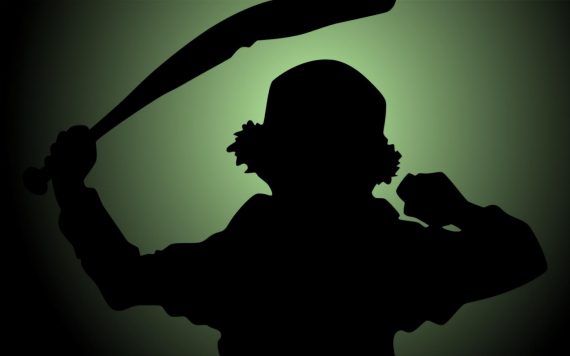 It almost goes without saying that the animation on the show is top notch, veering from realism to surrealism and experimenting with different styles in later episodes to great effect. That 'Paranoia Agent' creates so many rich characters and an unsettling, original and intriguing mystery in 13 episodes is no small feat, but the fact that its payoff is as emotionally satisfying and confounding as the journey is something very few shows have equalled. 1967's 'The Prisoner', itself voluntarily ended after 17 episodes, is one example that springs to mind - both shows have a clear arc and a building intensity that could and should only be sustained for a short run. It's a shame that 'run it into the ground until people stop watching' seems to be the prevailing philosophy for almost every successful series on the air today.

Satoshi Kon stated that the flexibility and immediacy of episodic TV appealed to him as a means of using his many character and story ideas that weren't suited to feature films, and in that way the show stands as a testament to his ridiculously fertile imagination - one that we lost far too soon. If you love a dark mystery story well told, 'Paranoia Agent' - and Shonen Bat - are waiting for you.

Blood Factories May Open for Business in 2017