The Pac-Man video game has been around since 1980 – plenty of time for many humans to become extremely proficient at playing it and at teaching other how to play. Now, scientists are testing whether a Pac-Man-playing robot can teach another robot how to play. Is it possible? Is it scary? 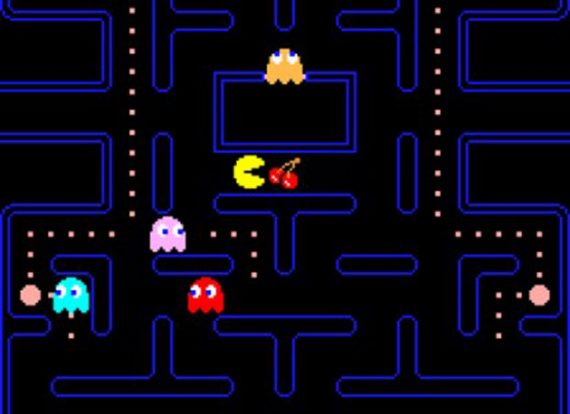 Matthew E. Taylor, a Washington State University Professor in Artificial Intelligence, describes the project in the journal Connection Science. His team programmed knowledgeable virtual robot teachers and dumb virtual students – just like in real life. The teacher’s algorithms determined both the playing advice and when to give it so that the student learned both the game and how to eventually play it better than the teacher. Although the student robots got confused more often than he expected, Taylor says they eventually defeated the teachers.

Why not just swap hard drives or memory chips? While that works with identical hardware, training outdated robots to pass their skills on to robots built with later technology will save programming and debugging time.

The long-term goal – teachers and unions beware – is to develop robots that will train humans. Think about it - robot teachers will stick to the required curriculum, never go on strike and never be distracted by spitballs.

Professor Taylor is now working on using dog training techniques to train robots and is looking for better ways for people to teach robots and vice versa. If you’re interested in running the robot-teaching-robot experiment yourself, Taylor provides the code online for teaching Pac-Man and StarCraft.

Should we be afraid of robots teaching robots? There’s nothing to worry about, says Taylor.