Was the Legend of Utsuro-bune a Close Encounter of the Third Kind?

What is it about Asian culture that intrigues the western world so?  The romance, the mystery, the enchantment…all of it seems to come together to form something ready made for western consumption.

The ancient Japanese legend of Tanabata comes to mind:

“In the night sky, there are two stars, Vega and Altair.  Legend says that these two stars are the immortal lovers Orihime and Hikoboshi.   The lovers, as they are referred to, have been separated by the Milky Way for eternity and though they gaze across the cosmos at each other, their love remains unfulfilled.  Except, on the 7th day of the 7th month of every year, when all of the magpies on Earth, fly up to the heavens and, with their wings, form a bridge across the galaxy, allowing these star crossed lovers one night of passion among the darkness of space.” 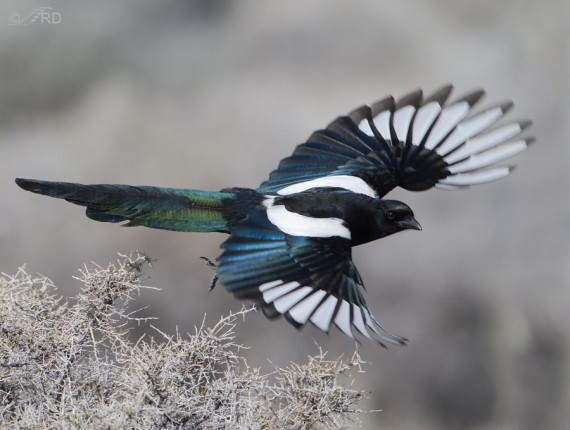 That legend is part of an ancient sky festival that originates from the even older Chinese Qixi Festival, but most western readers would be more interested in the story of the lovers than the story of its origin.  Perhaps therein lays the difference.  Perhaps it is the inherently one-dimensional thinking of western culture that attracts us to these legends whilst simultaneously impairing our ability to fully understand their meaning, but in the case of the above, it’s quite easy to see the allegorical nature of the story.

This contrast is amply demonstrated in the common interpretation of Utsuro-bune.  Depending on who you ask, Utsuro-bune (also Utsuro-fune or Urobune) is either a modern version of a very old legend, or it’s a story of out-of-place-artefacts and even a close-encounter of the third kind.

The story, which in western circles is also called The White Princess, goes like this:

In 1803 a group of Japanese fishers, in the Hitachi province of central Japan, had a chance encounter with an utsuro-bune – which means, simply, hollow ship – on the beaches of Haratono-hama.  They were intrigued by the ship, which appeared to them as an ornately decorated and covered log boat.  Such a thing would have been highly unusual to their eyes.  It was described as almost 6 meters wide and almost 4 meters high.  Apparently made of redwood, it was adorned with brazen plates on its lower half and had several transparent windows around its top half.  The utsuro-bune was said to resemble a large incense burner, and after dragging it further ashore, the fishers were astonished to find what lay inside. 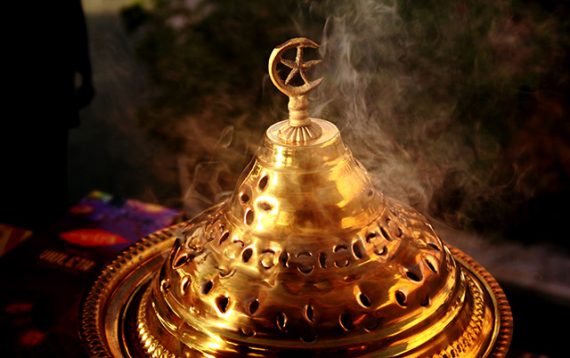 Peering through the windows, the fishers saw that the walls were covered in strange texts written in an unknown language.  It contained items of food and clothing, and to their great surprise, it also contained a beautiful foreign woman.

She was described as 18-20 years old, with a very pale complexion and strikingly red hair that had been artificially extended with strands of white fur or fine fabric.  She was dressed in elegant, flowing cloth of unknown origin, and her language was unknown so the fishers were unable to communicate with her, but despite this she remained friendly and courteous.  She carried with her a quadratic box, which she protected from the fishers, no matter how pressingly they inquired about its contents.

Their encounter was brief, as the fishers, once their curiosity had been sated, thought it best not to meddle in the affairs of foreigners, and they ushered the woman back into the utsuro-bune, meticulously reassembling it, and set it again afloat on the sea.  They knew not who the woman was or from where she had come.  They knew not why she was on her lonely journey, nor where she was headed, but the story speculates, as narrated by an old man of the fisher’s village, that she was a princess of a foreign land, whom had betrayed her powerful husband by consorting with other townsmen.  The old man suggested that, due to her beauty, she was loved by the people, and though her husband could have executed her for this wrong, he mercifully banished her and set her to the fates of the ocean, adding that perhaps her precious quadratic box contained the head of her deceased lover.

That is the story, or at least that’s one version of it.  Even among ancient texts there are different versions.  The three best known versions are contained in three books: Toen shōsetsu ('tales from the rabbit garden'), composed in 1825 by Kyokutei Bakin, Hyōryū kishū ('diary and stories of the castaways'), composed during the Edo period in 1835 by an unknown author, and Ume-no-chiri ('dust of the apricot'), composed in 1844 by Nagahashi Matajirō.  Toen shōsetsu is the most detailed, most often cited version of the story, even though there is striking similarity between each.

The relatively modern origin of the tale, coupled with the high level of detail suggests to some that this event really happened.  Certainly, on its face there is no reason to assume that it didn’t happen.  Such boats were common of the era, though the one described in the story was certainly more ornate and robust than would be considered normal.  But this might be explained away by both its apparently foreign origin and it having been designed to survive a journey on the high seas rather than inland rivers and lakes where such a vessel would normally be seen.

Now, if we do take it on its face, the Utsuro-bune legend seems to talk of an encounter between peoples of distant lands, on Earth.  From the detail given, it’s difficult to decide whether this speaks of a real event or is an allegorical morality tale.  Some, however, prefer to take the story as a slight bit more literal, and suggest that the description of the vessel and of the woman are not only based on a real encounter, but some go so far as to claim that they actually describe an encounter with alien technology and a face-to-face meeting with an actual extraterrestrial.

Much of the UFO theory regarding this story comes from the associated drawings and symbols that are/were recorded with the story in the books mentioned above.  It has been suggested, based on drawings of the vessel, that it could have been a USO (Unidentified Submerged Object), and it’s claimed that the woman’s strange appearance and dress are explainable as that of an alien.  Others claim that there is a similarity between the unidentified symbols that adorned the inside of the ship to those that were reportedly observed on the hull of the craft involved in the Rendlesham Forest Incident.

If you take the above to be true, then it does seem somewhat reasonable to draw these comparisons, however, there is much about this that suggests the above is not true.

The story of Utsuro-bune appears, to many scholars, to be an amalgamation of several much earlier cultural legends from both Japan and China.  They claim that the elements of the story can be found in any number of other unrelated legends, which doesn’t automatically rule out Utsuro-bune as a truthful telling of a real event, but it casts doubt.

In 1997 a professor from Gifu University in Tokyo, Dr. Kazuo Tanaka, studied the legend of Utsuro-bune, and built upon work done earlier by Japanese historian Yanagida Kunio in 1925 and 1962.  Tanaka concludes that the story is nothing more than a (relatively) modern retelling of an ancient allegory.  He claims that the cited locations, Haratono-hama and Harayadori, are entirely fictitious, and that certain elements of the story are almost archetypal to Japanese attitudes toward foreigners in antiquity.

Doesn’t it seem though, that a deep analysis of these legends somehow cheapens their value as stories of romance and adventure and morality?  Is there not something lost when we try to assign modern cultural values to the tales of our ancestors?  Shouldn’t we simply see them, much as we see paintings and sculpture from ages past, as an artistic representation of what life was in those early days of human expression?

Is Utsuro-bune a tale of alien encounters and advanced technology?  Is it a description of a real event, an event that carries with it the intrigue and mystery of foreign lands and strange cultures?  We don’t really know, and perhaps that’s the way it should stay.

Did Life Spring From Hot Springs?