Why Do We Have Big Brains and Small Teeth?

Little Red Riding Hood was able to identify the wolf in grandma’s clothing by noticing his teeth, which were much bigger than her grandmother’s grill. By evolutionary standards, this should not be the case. As homo sapiens evolved and their brains grew bigger, they would have needed more food for thought, which would require larger teeth for tearing and masticating greater amounts of brain food. Instead, our teeth got smaller.

This example of survival of the weaker is commonly referred to as the “evolutionary paradox” and was the basis for a recent study published in the journal BioMed Research International. Researchers in the University of Granada's Department of Pre-History and Archaeology. They charted the ratio of the size of post-canine teeth in fossils of the genus Homo and a large set of primates to the volume of their craniums, which would indicate brain size. Only humans had a brain-increase-tooth-size decrease ratio.

The researchers speculate that humans changing to a diet higher in animal food may be responsible. The proteins, fats and other elements needed for brain nutrition exist in a higher concentration in softer animal flesh than the tougher-to-chew vegetables and fruits eaten by primates.

A genetic change around the same time may have also been a contributor. When humans appeared 2.5 million years ago, the gene MYH16 became inactive, causing their temporalis musculature on the side of the head which controls jaw movement to decrease. Larger jaws prevent the development of the cranium, so with this barrier gone, human skulls could grow to accommodate bigger brains. 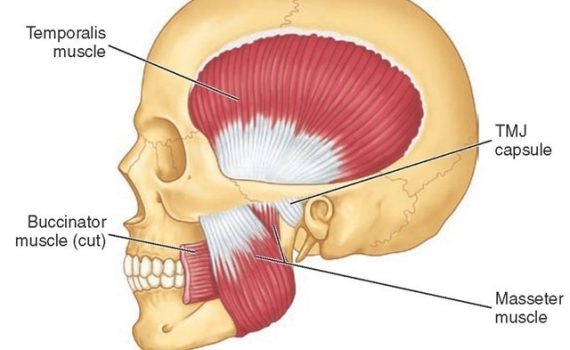 Another element of the evolutionary paradox has potentially been solved. This won’t help me explain to my dentist why, with my big brain and small teeth, I still don’t think to floss.

Vertical Takeoff Takes Off in a New Direction