Is This the Reason to be Concerned About UAVs?

In an incident that was reported on March 19, a chartered aircraft approaching Perth Airport in Australia was making final preparations for landing, when the pilots noticed a bright, unidentified object just ahead, squarely in the flight path of the Dash-8. The object was described as "brilliant and strobing," and operating at an altitude of 3700 feet.

Reports that were later filed with the Australian Transport Safety Bureau indicate that a collision with the object nearly occurred, and was avoided only on account of evasive action taken by the pilot, who missed the apparent UAV by a mere 20 meters. 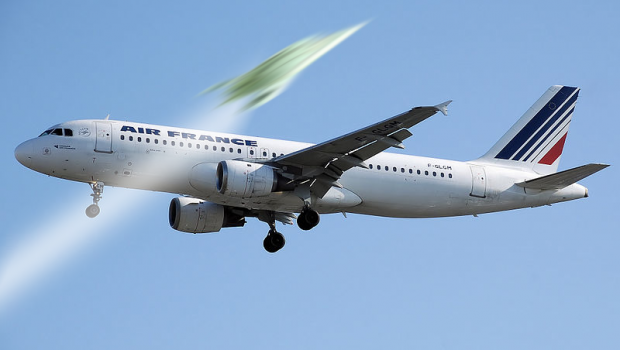 This wouldn't be the only report of a near miss with a drone over Australia's skies, however. Within just a few days, a similar incident occurred involving a rescue helicopter on its way from John Hunter Hospital in Newcastle, when a white light appeared in its path. As the helicopter approached, the object, which had been hovering over a football stadium nearby, began moving toward the helicopter, in obvious violation of FAA laws regarding the use of civilian UAVs.

Stories like these have helped ensure that drones remain big news lately, with media outlets reminding the public that civilian drone craft aren't legally capable of being operated below 400 feet. Additionally, FAA laws requite operators to be at least five miles in any direction from airports when operating such craft. And yet, we continually hear of pilots having near-misses with small, remotely controlled aircraft.

In many cases, one of the key concerns for officials is attempting to determine who might be operating these drones, especially when they become a danger to pilots and their crews. But while many UAV cases clearly involve civilian drones that can easily be purchased online, a number of cases seem to involve aircraft of a more clandestine variety.

Also occurring in March, a drone incident that occurred in U.S. airspace managed to draw mixed opinions, due to the fact that while the report seemed valid by all accounts, the details about what agency or individual might have been operating the UAV in question have remained ambiguous; additionally, no official report of the case was ever submitted to NASA's Aviation Safety Reporting System (ASRS), which keeps an exhaustive collection of reports pertaining to all facets of aviation safety.

The incident occurred over Florida, and involved a Bombardier CRJ2 jet. Five miles from Tallahassee Regional Airport, the jet had been approaching to land, and at an altitude of 2,300 feet a dark or camouflage colored UAV flew so close to the plane that the pilot had been concerned that he had collided with the craft.

While serious in nature, the incident has drawn some skepticism due to the fact that, as mentioned earlier, no accompanying report with the Aviation Safety Reporting System has been filed. Quoting Davis Hunt, blogger Sally French wrote that, "It feels like a manufactured story to me. If there are no facts to support it, then where are they getting these statements from? In every other incident in US aviation, there’s always the ability to fall back to ASRS to find these reports and there’s absolutely nothing there.”

Indeed, the ASRS does keep a rather comprehensive listing of incident reports involving UAVs (in fact, one such collection can be downloaded and viewed in PDF form here, which was last updated in February of 2014). But also of interest with regard to UAV near-misses are the more anomalous reports taken from the ASRS, which seem to indicate stranger, more exotic drones that are occasionally encountered; in other instances, the craft encountered nearly defy logic altogether. 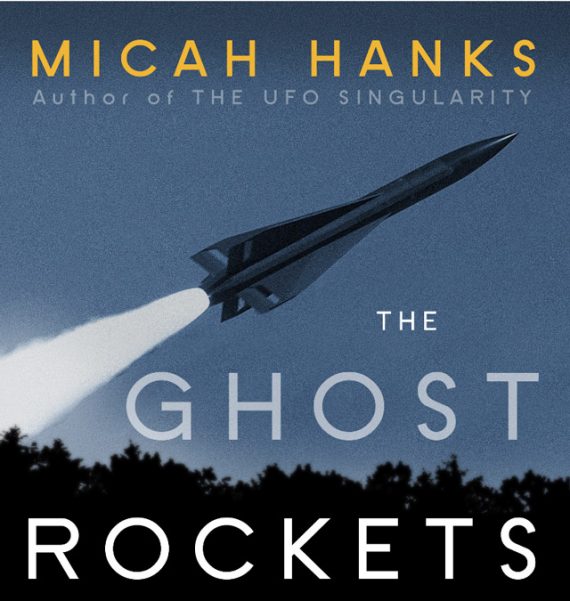 In my book The Ghost Rockets, I managed to collect a number of incident reports from the ASRS databases that described missile or torpedo-shaped objects that came dangerously close to striking planes in flight. There were also incidents which described other, much larger objects, which were not recognized as conventional aircraft. The following excerpt from The Ghost Rockets details one such encounter, submitted to the ASRS following a near mid-air collision with an unknown aircraft.

Flying at FL280, en route from Indianapolis International Airport to Louis Armstrong New Orleans International Airport, we received a Traffic Alert and Collision Avoidance System (TCASII) alert. TCASII alert consisted of a traffic call followed by a descend call. Captain started evasive action by disconnecting the autopilot and beginning descent. Air Traffic Control was notified of the Resolution Advisory. As the descent was initiated the First Officer gained visual contact with the other aircraft. [The] aircraft was off our right side approximately 600 feet above and then it descended through our altitude. Once visual contact was gained altitude deviation stopped, total deviation consisted of 100 feet below assigned. Traffic was reported to Air Traffic Control, but ATC said no traffic was in the area.

As I note in my book, at this point, despite the fact that no clear description of this mysterious “traffic” that alerted the crew’s Collision Avoidance System is given, the report nonetheless manages to get even more interesting:

Air Traffic Control asked if we wanted to file a UFO report. Captain told ATC that it was definitely an aircraft, at which time ATC asked the captain about filing a Near Mid Air Collision (NMAC) report.

What had the object been that nearly collided with the New Orleans bound flight? And returning to the incident from Florida earlier, does it indeed seem strange that some reports of near-misses with mystery "drones" and other objects are reported to the ASRS, while others are not?