I’m grumpy.  This may come as no real surprise, especially to those who know me, but, today at least, there’s a specific reason for my mood.

It’s an institution in the modern world; an entity unto itself, even though the media machine is made up of hundreds of thousands of researchers, writers, editors, broadcasters, publishers, anchors, correspondents, and reporters.  Some would say that I just listed a new phylum of insects, but since I’m peripherally related to them, I’ll forgo that characterisation.  They do bug me though (pun intended). 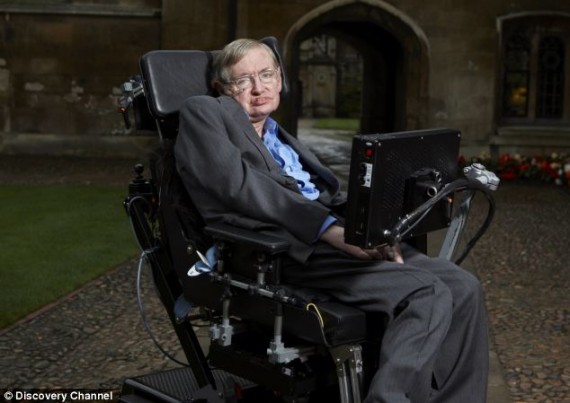 Recently Stephen Hawking, renowned physicist, and world-class smarty pants, together with Stuart Russell, Max Tegmark, and Frank Wilczek (all geniuses in their own right), wrote an op-ed article that appeared in The Independent.  It seems the rat pack of the physics world went to the movies the week before, apparently sitting in on Johnny Depp’s most recent Hollywood blockbuster: Transcendence, and they came away with brows laden in concern for mankind’s future.  No, it wasn’t because of Depp’s acting.

Transcendence deals with artificial intelligence, or AI.  Of course, it deals with it in an apocalyptic and, some would say, unrealistic way.  Though Hawking et al, would disagree.

In their tag team on AI, Hawking and his peers issued a warning about artificial intelligence.  They said (and it’s not really possible to attribute the comments in the article to Hawking alone, but we’ll get to that) that AI could be the “worst mistake in history.”

Did you see what I did there?  That’s called paraphrasing.  They actually did say exactly that in their article, but I took it completely out of context by not including the sentiment that lead up to that statement, and that which followed it.  That’s what MSM all over the internet has done too.  You see, while The Daily Mail, Salon, and Guardian Liberty Voice, as well as countless other outlets, chose to spin the story to fit this peculiar idea they have that their readers only want doom and gloom in their headlines, not many people, it seems, bothered to click through and read Hawking’s actual article (which is quite short and readable, I might add).

That paraphrasing above?  The entire quote should read:

“…it's tempting to dismiss the notion of highly intelligent machines as mere science fiction. But this would be a mistake, and potentially our worst mistake in history.”

That changes things a bit, doesn’t it?  This is why I’m grumpy.  Stephen Hawking and his colleagues made an attempt to open a dialogue, to seed a thought in the public mind, that Artificial Intelligence is coming, and we have some choices to make, as a collective society.  Yes, they warned about the militaristic monopolisation of artificially intelligent weapons and nanotechnology, yes they argued that the so-called singularity, which posits that artificial intelligence might reach a point of hyper-self-development, could drastically out think humanity in a frighteningly short period of time.  Yes, they warned us of the potential dangers of AI, but that’s not all they said. 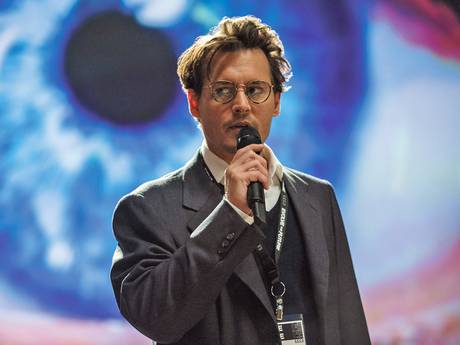 They espoused the enormous benefits artificial intelligence could bring to humanity, in eliminating hunger, poverty, even disease.  In leveling the playing field to allow all corners of the Earth to compete for success on equal terms.

The most important thing they talked about is the imperative of thinking about what we’re doing.  AI research is progressing at incredible speed right now, and there is no theoretical limit to where it can go, but we must gain control over that progression, and we must maintain control.

There’s a relatively old concept in computer science and artificial intelligence research, known as grey goo.  Despite that somewhat innocuous and perhaps even silly name, grey goo is a potentially devastating concept.  It says that self-replicating artificially intelligent nanotechnology, tiny robots that use natural resources for replication and fuel, would be able to completely decimate the entire planet in just a few days if such technology got out of control.  As it could do accidentally, or even as a poorly thought out weapon.  But it needn’t get to that point.  The concept of grey goo, which is little more than a thought experiment at this point, provides us with an excellent opportunity to learn and to plan.  It allows us to conceive of situations that could come about, and to take steps to avoid those potential catastrophes. 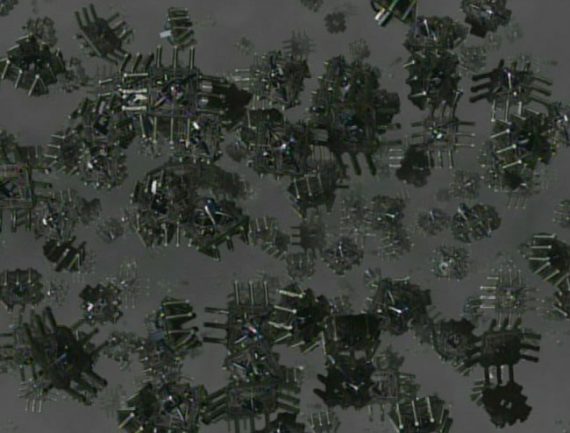 No, we can’t predict everything that will happen in the future, but we can mitigate that failing with laws and developmental procedures and ethical edicts.  But to me, that’s beside the point at the moment.

As I mentioned above, there were four authors on that article, yet the only one whose name you’ll see in MSM coverage of this is Stephen Hawking’s.  Why is that?  This isn’t the first time this has happened either.  Back in 2012, Hawking “warned” against seeking contact with aliens, and MSM did exactly the same thing in that case.  They grossly misrepresented his words, capitalized on the public familiarity with his name, and click baited everyone into thinking that Hawking not only believes aliens exist (which he may or may not actually believe), but that he thinks they’re all out to wipe us off the face of the planet.  Let it be known, he said nothing of the sort.

Who’s at fault here though?  The media?  Sure, they’re typically a bunch of ratings hungry sensationalists, but we already know this, we’ve known this for decades.  Are we to blame?  Maybe.  Perhaps we should be a little more discerning with our news reading habits.  Perhaps we should hold them accountable.

What about Hawking though?  Doesn’t he have some culpability here?  I think he does…I think he deserves the lion’s share.  Remember what I called him above?  A World Renowned Smarty Pants?  Yeah, he’s pretty much the smartest guy on the planet at the moment.  He rivals the gold standard of genius in pop culture, Albert Einstein.  Shouldn’t he know better than to make such inflammatory remarks, even ones camouflaged amongst more tempered words?  He clearly didn’t say what MSM seems to want you to think he said, but shouldn’t he have seen that coming?  I think he damn well should have. 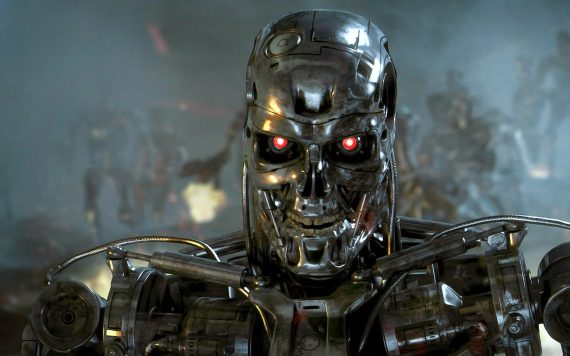 Let’s remember though, he didn’t write that article alone.  Even though everyone seems focused on his name, and only his name, this was a group effort, and like I said earlier, none of the comments made in The Independent’s article can be attributed to Stephen Hawking, without acknowledging that Russell, Tegmark, and Wilczek contributed just as much…among these four men, you can’t tell me that none of them saw how this was going to be twisted by the media.

However you want to split these particular hairs, the fact is, Hawking didn’t condemn AI research, and he didn’t predict the end of our world at the hands – or claws, or whatever – of super-smart machines bent on our destruction.  And none of them said that artificial intelligence is humanity’s greatest mistake.