Chem-Meals: Can Your Western Diet Kill You?

"Chronic intake of Western diet kills mice," the headline reads. No, we aren't talking about feeding lab mice a diet of ribeye steak and southwestern potatoes, we're talking about the long term effects of the way food in the Western world in general can affect the body.

And in the case of a group of lab rats that were fed such a diet during one recent study, apparently the effects were lethal. 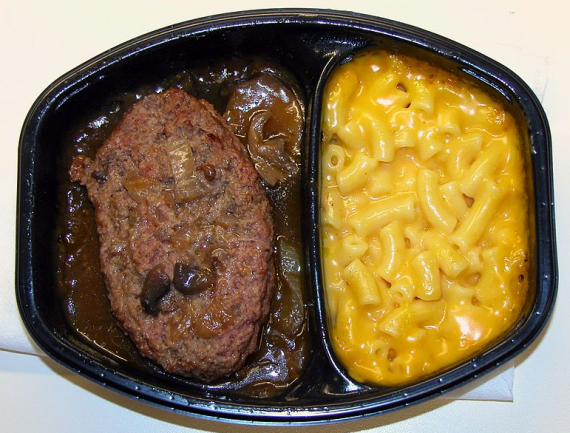 Many of us have become aware of the potential "dark side" of the American diet, thanks to books like Eric Schlosser's 2001 book (and later film) Fast Food Nation: The Dark Side of the All-American Meal. Such media have worked to highlight the industry, cultural significance, and also the potential dangers of consuming the Western "Chem-Meal," as we might call it.

This "Chem-Meal" title (which, truth be known, I've concocted for you here for purpose of illustration), evokes the kinds of dangers associated with conspiracy theories surrounding purported use of chemicals spread into the air by crop-dusting planes and the like. But it is more literally intended as a description of foods that yield high-fat and low-nutrient balance, further injected with chemicals that do essentially nothing but enhance flavor.

Return now to the headline mentioned earlier, in which the title appears to convey that lab mice were killed as a result of ingesting such a diet. While this is true, in part, it may not be the complete picture; in fact, the mice used in the study were themselves GMOs.

The mice, genetically modified organisms themselves, were engineered to be ill-equipped with the sorts of immune system receptors needed to defend the body from certain harmful pathogens. In other words, this batch of "lab mice" were literally engineered to have bodies incapable of defending themselves against the most harmful substances found in the Western diet that eventually killed them. Does this warrant question of the benefit the study suggests in understanding how food in the Western world affects our bodies?

Medical Express carried the story, which nonetheless goes on to look at how

[U]pon closer inspection, the cause of death in these mice may have resulted from a proliferation of a group of common gut bacteria, which released toxins that accumulated in the blood stream to deadly levels and led to lung hemorrhaging.

The findings, published June 18 in the journal Cell Reports, offer clues to a little-known area of research: how Western diets, which have driven an epidemic of obesity and metabolic syndrome, increase mortality in humans. 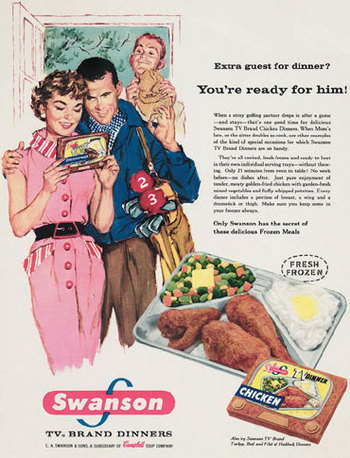 There is little doubt that food produced in the West, particularly in America, represents some of the most unhealthy, lab-altered edible goods found anywhere in the world. The availability and cost-effectiveness of processed foods have led them to become a staple in the diets of many Americans, especially those in lower-income households. Hence, the aim of the study cited above had been to determine what kinds of effects the steady consumption of these processed, often high-fat food have on those who essentially live off them.

In truth, while things like GMOs and gluten intake have become great concerns for many American consumers, arguably the amounts of high-fat, low-nutrient foods consumed by a majority of us presents an even greater immediate threat.

Granted, what you're eating right now might not kill you in the immediate sense, as it did with the GMO mice whose bodies in case above were literally designed not to withstand all the dangers of the everyday. But without question, it provides us with food for thought (redundant pun, but yes, it was useful) about the kinds of things going into our bodies.

And yes, with time, what you eat still might end up killing you in the long run.

“I Survived an Air Crash”: The Incredible Story of Juliane Koepcke