Probing the depths of the human mind is no easy task. An image of deep thinking philosophers, physicians, or in a pinch, a scene from Fantastic Voyage, comes to mind. Neurology or philosophy; nuts and bolts or the spiritual house of the soul. Yet a question that continues to perplex everyone is, why does our mental powers decay with years? 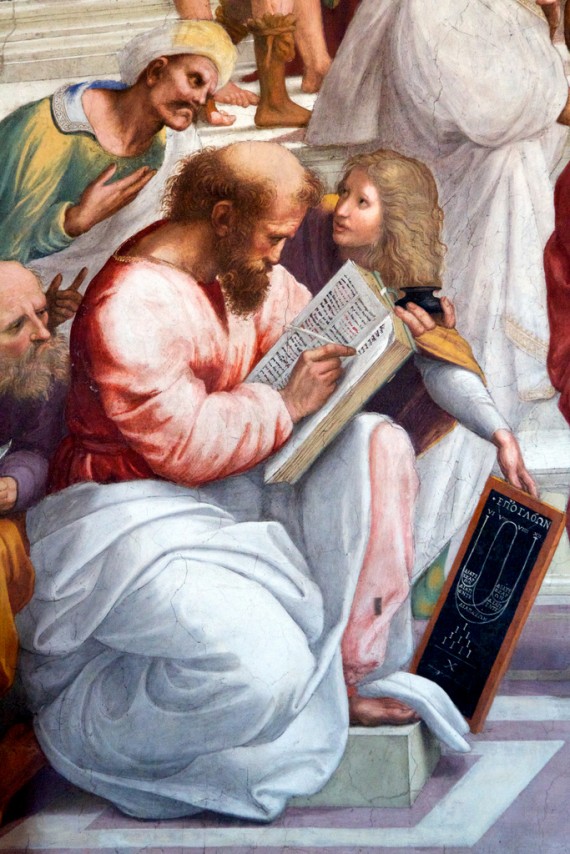 The Greeks and the Romans saw it as a natural side effect of aging. “The return to infancy” as Pythagoras puts it. While the Roman philosopher Cicero insisted that “it is our duty to resist old age; to fight against it as we would fight against disease”. What never occurred to them is that part of it was a disease!

Mental decay being linked to anything other than age did not come into the scientific consciousness until the early twentieth century, when German doctor Alois Alzheimer first noticed large amounts of a plaque like substance interwoven throughout the brains of deceased patients who had died of rapid onset dementia. This led scientists at the time to come to the conclusion that they were dealing with an actual disease, rather than just the natural progression of life.

Alzheimer’s disease, as it became known, is associated with build-ups in the brain of two different types of proteins: amyloid beta, and amyloid tau. Beta proteins bind together to form a plaque like substance outside of neurons. Whereas, the tau proteins link together into fibrils inside of the nerve cells of the brain. However different, the result is the same. Brain cells become injured and die, leading to rapid deterioration of memory, cognition and behavior.

Over the past hundred years, researchers have worked tirelessly to find a cure, and the results were…not all that promising. Hundreds of drugs and thousands of clinical studies have been undertaken across the globe with the hope of finding a cure. Most of these studies focus on combating the aggressive advancement of Tau and Beta deposits. But sadly, the drugs to date have had little or in some cases the reverse effect.

However, a recent study published in Nature Communications could offer new hope. Researchers from Pennsylvania State University have located a new target in the fight against Alzheimer’s. Unlike previous attempts, research headed by Gong Chen, a Professor of Biology for Penn State, focused on discovering different source for the disease than those identified by Alois Alzheimer more than a century before.

"Billions of dollars were invested in years of research leading up to the clinical trials of those Alzheimer's drugs, but they failed the test after they unexpectedly worsened the patients' symptoms," Chen said.

Chen and his team succeeded, and have unveiled the new smoking gun of Alzheimer’s, GABA!

GABA (gamma-aminobutyric acid) is a neurotransmitter, which was recently observed to be abnormally high in affected patients. Specifically, in the dentate gyrus, a section of the brain that serves as a gateway to the hippocampus, which houses the centers learning and memory.

Could this be the source of Alzheimer’s?

Through a series of studies conducted using mice, Chen and his team discovered a transporter of GABA that is predestined for the dentate gyrus, the local of the abnormally high concentrations of the neurotransmitter. This transporter can serve as a big red target for future clinical research.

By targeting the transporters of GABA within the brain, Chen proposes that it may be possible to reverse the deterioration of the brain. "After we inhibited the astrocytic GABA transporter to reduce GABA inhibition in the brains of the AD mice, we found that they showed better memory capability than the control AD mice.” Says Chen.

Further research is currently underway, with hopes of a successful human therapy close behind.

The Mysterious Blue Holes of the Bahamas