Nessie is a Plesiosaur? Hell, No!

A couple of nights ago, I did a 10-minute transatlantic phone interview with a radio show in the UK. It was 1.00 AM here in Dallas, Texas, and 7.00 AM in England. And, as is generally the case when it comes to breakfast-time radio, they wanted to keep things bright, short, light and breezy, which was fine with me. The subject: the creatures of Loch Ness.

When the Wiltshire-based host asked me to comment on the theory that the Nessies are plesiosaurs, I replied it was complete nonsense. For a second or so, there was a noticeable silence, after which the conversation went like this (I'm paraphrasing here, but it's pretty close):

"So you don't believe Nessie exists?"

"Well, there can't be just one Nessie. But, yes, I do believe they exist."

"But isn't it either a plesiosaur or a hoax?" the guy asked, apparently utterly puzzled by my response.

I replied that my host really should have done a bit of homework before asking such a ridiculous question. I explained that there were numerous theories for what the Nessies might be, including giant eels, over-sized salamanders, and even something of definitive paranormal proportions (the latter being a theory I quite like). 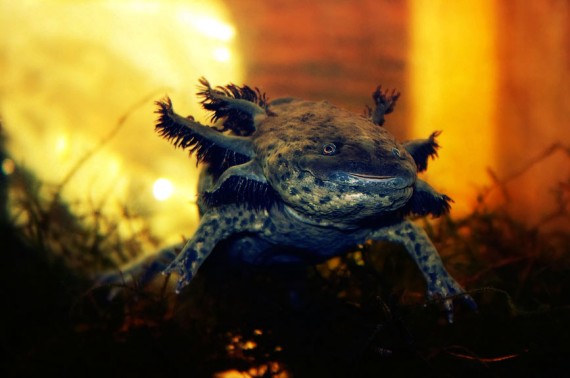 After the show was over, this experience got me thinking about just how many people seem to think the plesiosaur theory really is the only viable one, beyond hoaxing and misidentification. The reality of the situation, however, is that there is a greater chance of the Nessies being the pets of Gray aliens from Zeta Reticuli than there is of them being plesiosaurs.

Let's look at the data.

First, there's the not-insignificant fact that the plesiosaur surfaced around 250 million years ago and died out around 66/65 million years ago. And before someone screams in high-pitched, whiny, defensive fashion (and with their arms tightly folded, for good measure), yes I know some animals that are presumed to have become extinct actually didn't - the most famous example being the Coelacanth. 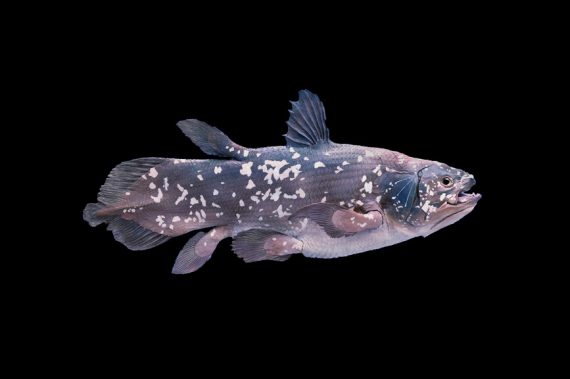 It's a fish that was believed to have gone belly-up tens of millions of years ago, but which did exactly the opposite. We know this, as one was found off the coast of South Africa in 1938. Others were seen off the Comoro Islands in 1952. A similar discovery was made in Indonesian waters in 1997. And so on and so forth.

I also happen to fully believe (based on credible witness testimony) that the presumed extinct Thylacine of Tasmania still dwells deep in the wilder parts of the land. But here's the deal: people are seeing Thylacines where they really did roam. Namely, Tasmania. Coelacanths are being seen in their natural environments: the oceans of our world. The Nessies, if they really are plesiosaurs, are being seen anywhere but in their natural environments.

Plesiosaurs, the fossil record has shown, lived in saltwater environments: our planet's oceans. Yes, there is evidence of the occasional plesiosaur in a freshwater environment, but the bulk of the cases are not suggestive of entire colonies of the beasts inhabiting freshwater bodies. It's more likely they wandered into them and died. And, yes, I do know that there is both a freshwater crocodile and a saltwater crocodile. But, the comparison is meaningless without evidence that plesiosaurs were 100 percent comfortable in both freshwater and saltwater.

Still on the matter of extinction vs. non-extinction: let's not forget that - as the fossil-record shows - there is not a single bit of evidence to suggest plesiosaurs (anywhere on the planet) survived beyond 60-plus million years ago. Yes, we have fossilized examples of plesiosaurs. But, no, they don't date from -  for example - 20 million years ago, or even 5 or 1 million years ago.

And even if plesiosaurs did survive - against all the odds - into the modern era, they could not have made their way into Loch Ness until around the end of the last Ice Age. For one simple reason: Loch Ness didn't exist. Up until that time, the area (the Great Glen) was - for all intents and purposes - a vast block of ice. So, if they didn't enter the Loch until approximately 10,000 years ago, up until that point they must have lived in the ocean waters. But, then there's the problem of why we haven't found any ocean-based remains of plesiosaurs dating back -  for example - 13,000 or 20,000 years.

If evidence had been found of plesiosaurs off the coast of Scotland, and just before the end of the last Ice Age, I would be impressed. But,  nope, the evidence is always tens of millions of years old. If the plesiosaur survived beyond 65 million years ago, why is the evidence 100 percent absent? Because there is no evidence, that's why.

And, now, we come to my final observation. Plesiosaurs, despite what the dimwit radio host told his audience, were not fish. They were reptiles. That means they had to surface to take in oxygen. Crocodiles - which, of course, are also reptiles - can remain underwater for up to around 2-hours at a time.

So, how about a bit of hypothesizing? If the Nessies are plesiosaurs, let's say that at any given time there are around twenty of them in the loch, ranging from (A) young and small to (B) large and old. 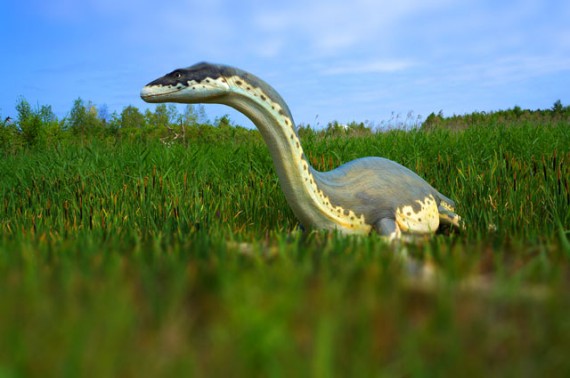 Let's also say they, like crocodiles, can stay submerged for up to 2-hours at a time. This means that in any one-day, each plesiosaur would have to surface 12 times. Twenty plesiosaurs, surfacing 12 times a day (at a minimum, I should stress), would equate to 240 surfacing events every 24-hours. Multiply that by a week and the figure is 1,680. Then, multiply that by 52 weeks in a year and the figure becomes a gargantuan 87,360 annually.

Even if 90 percent of the surfacing events went unnoticed or unreported (for fear of ridicule, etc.), that's still in excess of...8,000 per year of every year. But, the fact is that the number of sightings reported per year is barely a handful. And let's say there only around 10 plesiosaurs at any particular time in the loch (rather than my suggested 20), well, that still means a potential 43,680 cases of the animals surfacing across 365 days.

Clearly, there is something wrong here. And what is wrong is the reliance on the plesiosaur theory, which is without doubt woefully inadequate when it comes to trying to explain what lurks deep in Loch Ness. If only this inadequate theory could become as extinct as the plesiosaur itself.

Something, I am sure, swims (or supernaturally manifests) in Loch Ness - something large, unknown and mysterious. But plesiosaurs? Give me a break.

Is There Life on Charon?