On Monday of this week, I had copies arrive of what is probably the most controversial book  I have written so far: Close Encounters of the Fatal Kind, which is officially published on June 23; although a number of people have contacted me to say they already have copies. Basically, the book is a study of the many and varied suspicious deaths in the field of Ufology, spanning 1946 to pretty much the present day.

Immersing oneself in the world of the unidentified flying object can be exciting, illuminating, stimulating, and enlightening. That very same world, however, is filled to the brim with cold-hearted killers that will not think twice about taking you out of circulation, if such action is deemed absolutely necessary. And not all of those cold-hearted killers are human.

There are cases after cases of missing aircraft, vanished and dead pilots, suspiciously-timed heart-attacks, murders made to look like suicides, the use of mind-control techniques to provoke quick deaths, the many links between the UFO phenomenon and the November 22, 1963 assassination of President John F. Kennedy, the termination of numerous scientists with secret UFO links, journalists hung out to dry (as in forever), the terrifying human equivalents of so-called cattle-mutilations, and fatal illnesses provoked by close proximity to unidentified aerial craft.

In the very year that the UFO phenomenon entered popular culture, 1947, there was a grimly impressive catalog of deaths. When, in June of that year, a flying saucer reportedly exploded over Maury Island, Tacoma, Washington State, no less than two military personnel and two media men died under questionable circumstances. Less than two weeks later, the infamous event at Roswell, New Mexico occurred – an event that is dominated by suspicious suicides and mysterious deaths.

Six months later, Captain Thomas Mantell, of the U.S. Air National Guard, was killed after pursuing in the skies over Kentucky what many UFO researchers believe to have been a spacecraft from another world. Twisted wreckage and a dead pilot were the only pieces of evidence left for investigators to scrutinize.

Then, in May 1949, the life of the first U.S. Secretary of Defense, James Forrestal, came to a literal, crashing end when he plunged to his death from a window of the Bethesda, Maryland, National Naval Medical Center. Rumors abound that Forrestal’s classified, government work gave him unique access to the U.S. Government’s most guarded UFO secrets of all – secrets that Forrestal was intent on disclosing to the world, had his untimely and suspicious death not got in the way. 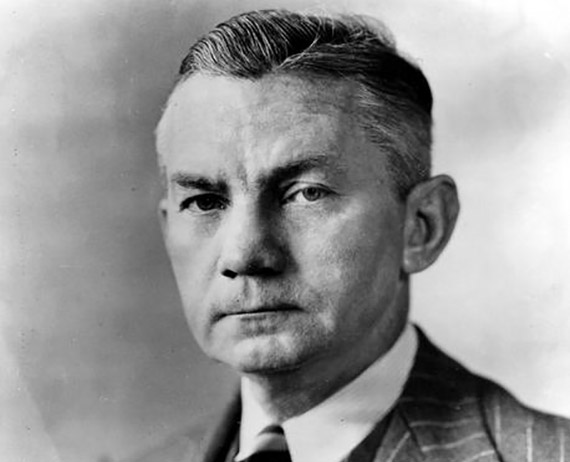 Four years down the line, in November 1953, no less than six pilots lost their lives or vanished into oblivion as a result of their UFO pursuits. Karl Hunrath and Wilbur Wilkinson were two men obsessed by UFOs and who mysteriously disappeared on November 10. Claiming to be in contact with human-like aliens, they took to the skies of California to meet with their extraterrestrial friends – never to be seen again. In less than two weeks later, four more pilots were gone: this time they were U.S. military pilots, each and every one involved in UFO incidents in the Great Lakes area.

In 1959, one of the most controversial of all UFO-related deaths occurred: that of flying saucer investigator and author Morris K. Jessup. While the official story is that Jessup’s death was suicide (he was found dead in his car in a Florida park), there are solid grounds for believing that it was far more than that – nothing less than a case of full-blown murder. The reason: to keep Jessup away from certain UFO secrets that powerful players wanted kept hidden.

Without doubt the most sensational story that suggests a link between a suspicious death and flying saucers is that of President John F. Kennedy, who was assassinated on November 22, 1963 at Dealey Plaza, Dallas, Texas. As incredible as it may sound, the JFK killing is absolutely littered with spies, spooks and secret agents who were deeply linked to the UFO phenomenon. Was the president shot to prevent him from going public about what he knew of alien visitations? Don’t bet against it.

In the late 1960s, and even more so in the mid to late 1970s, numerous farmers across the United States reported that their cattle were being mutilated in horrific fashion: organs, blood and tissue were removed by unknown entities. Strange lights were seen in the sky. UFO encounters abounded. But, it may not just have been animals that were mutilated. There are more than a few reports on record of human mutilations – from the 1970s onwards and all just about as grisly as their cattle-based counterparts. Are we being used as food by hostile and malevolent aliens?

Eerily paralleling the November 1953 affair of Karl Hunrath and Wilbur Wilkinson, in October 1978 a young Australian pilot named Frederick Valentich disappeared over Australia’s Bass Strait. That Valentich vanished shortly after seeing a UFO at extremely close quarters has given rise to the theory that he was the victim of nothing less than a cosmic kidnapping. 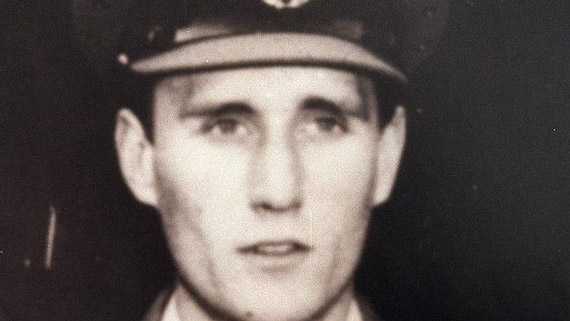 Moving on, from the early part of the 1980s to the 1990s, dozens of scientists working for GEC-Marconi, in the United Kingdom, died under very dubious circumstances. Many were linked to President Ronald Reagan’s Strategic Defense Initiative (SDI), which was known far more famously by its nickname: “Star Wars.” That SDI was alleged to have been created to deal with a possible attack by hostile aliens led to an astonishing hypothesis: the Marconi scientists were murdered by extraterrestrials, utilizing advanced mind-control technology, to prevent the SDI project from coming to fruition.

Then there is the 1999 death of UFO/conspiracy author/researcher Jim Keith, who penned such books as Black Helicopters over America; Casebook on the Men in Black; and Saucers of the Illuminati. Was Keith’s death really just a tragic accident? Or did dark and manipulative forces conspire to have Keith taken out of circulation?

Collectively, the above accounts and reports are just the beginning of a long list of untimely deaths in the field of Ufology. Indeed, the number of people involved in research of the UFO variety, and who have died under mysterious circumstances, is now in the dozens.

There is something so secret, so shocking, and so terrifying about the flying saucer phenomenon that it requires the permanent silencing of those that get too close to the truth. And if you are someone who scans the skies for alien spaceships, you just might be next on someone’s hit list…