A Brief Objection to Near-Death Experiences

One of humankind's greatest curiosities has long been death; the fear of it, the emotional strain of it, and perhaps most curious of all, what comes after it. Near-death experiences (NDE's) are the closest that humans have come to glimpsing into the other side. An experience so-called because it usually occurs when someone is on the brink of death or considered clinically dead, and then resuscitated after a varying period of time.

Researchers like Dr. Jeffrey Long (who wrote Evidence of the Afterlife: The Science of Near-Death Experiences and was also featured on an episode of Mysterious Universe) have shown that around the world, regardless of geographic location and race, people are reporting very, very similar experiences when they are extremely close to death. Such consistent experiential elements include, but most certainly are not limited to: out-of-body experiences, where the person having the experience can vividly recount floating above and often looking down upon their nearly-deceased body as well as the scene around it; the presence of deceased relatives and loved-ones; a rapid recap of life events, and except for a few bad experiences, most NDE's are reported to be euphoric, incredibly calming and peaceful. Many of these cases are astonishingly compelling, but there is a very general, somewhat metaphysical objection to the overall concept which has been nagging at me ever since finishing Dr. Long's book.

Before I get into the latter objection, let me be perfectly clear about one thing: it is not my intention to argue that some sort of after life doesn't exist. Quite the contrary, I am more inclined to believe there is some kind of continued existence after death rather than sheer nothingness. Having said that, my objection to the current archetype of a near death experience is as follows.

Human beings are inherently limited creatures when it comes to our perception of the physical universe around us. Our bodies are limited to perception via our senses (excluding the technologies that help us go beyond our own limitations) and within the realm of three dimensions (four if you include time). Now, regardless of whether or not consciousness is independent of our physical bodies it is still heavily integrated in the physical world and all of our empirical experiences. In other words, there is an undeniably deep, seemingly intrinsic connection between what our bodies experience and what our consciousness perceives; whatever we think about in our minds, whatever ideas we have seem to be all derived from our experiences in this physical world, in this human existence. This includes all of our emotions, sentiments, beliefs, relationships with others, existential considerations, concepts of life and death, and so much more, all of which are seemingly grounded and traced back to elements of the human condition. 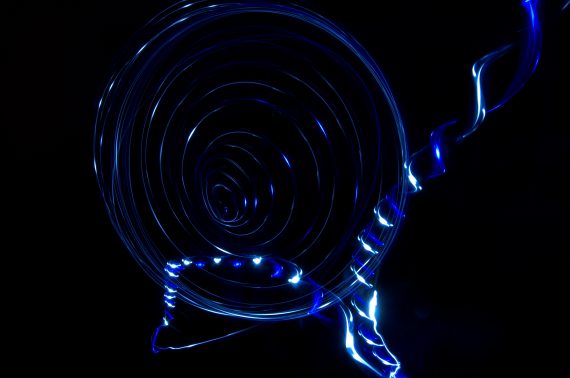 Thus, when we die and our hearts stop beating, our neurons stop firing; when our connection to the physical world is truly severed and ended and with it all of our forms of perception therein, why would it be the case that any continued existence would retain elements from the previous physical world? Is it really the case that when we die and our consciousness or soul continues on from our heavily limited physical body, that we continue to perceive the universe in the same ways as our earthly existences? It seems to me that if our consciousness perseveres and survives the death of our physical body, it would be set free from the physical limitations of our bodies and therefore able to perceive, well... who knows what it would be able to perceive, but it seems likely it would be a helluva lot more than what we perceive now. I guess another way to put it is that when I hear these incredible stories of people that upon death see there loved ones, talk and listen to any number of entities within their experience, listen to some heavenly music, etc. it seems unlikely then that whoever is having these experiences is truly experiencing something beyond our physical existence because any presence of human physical qualities in these experiences would seem to indicate some remaining ties to our human existence. 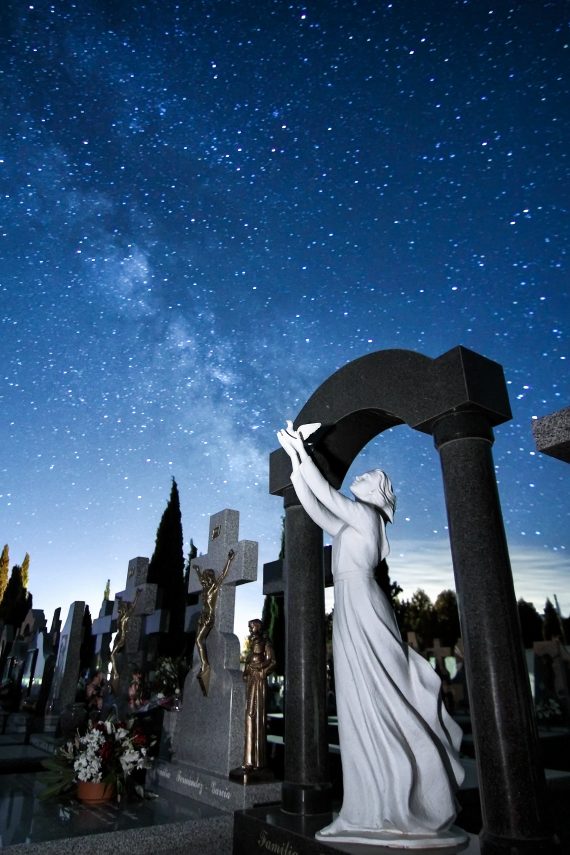 Now, could these experiences be some sort of sneak peek into a grace period in which we transition to a new form of existence?  It's possible. Could it be that in actuality some characteristics of our human existence are universal and are maintained in our consciousness/soul/etc. regardless of what form it may take? Sure, it's possible. A lot of explanations could be possible including that what people are experiencing is actually accurate and is exactly what happens when we die. I don't know and, barring any radical scientific breakthrough in the matter, l will not know until my time comes. I also don't have any alternative concrete explanations for what this phenomenon could be, nor do I deny that these people experienced something truly spectacular. This topic is a very deep rabbit hole riddled with a vast array of interpretations and philosophies with no clear answer in sight. I just think that at face value, these experiences are incongruous with what any kind of continued, post-human existence would be.

How to Find Life on Mars