In Search of an African Monster

Within the ancient folklore and mythology of the people of the Gambia, West Africa, there exist stories of a terrifying creature known as the Kikiyaon.

It may justifiably be said that the beast was an African equivalent of other such legendary, monstrous entities of times long gone, such as gargoyles and harpies, in the sense that the Kikiyaon was a humanoid-style beast with the ability to soar the skies.

Typically reaching a height of around five feet, and sporting large and leathery wings, glowing red eyes, sharp teeth and claws instead of toes, the Kikiyaon was a fearsome monstrosity, one best avoided at all costs. 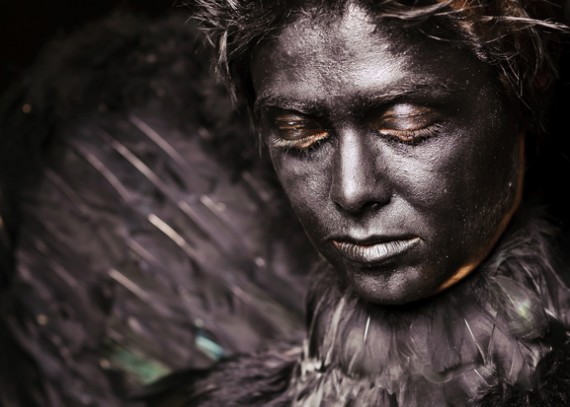 It was also an animal that, when one looks at the tales of its actions and exploits carefully and retrospectively, was distinctly zombie-like in terms of its lethal, predatory activities. And, just perhaps, it still is. That’s right: the Kikiyaon may have had its origins centuries ago, but reports of the beast still surface from time to time today.

As for those zombie parallels, first, there is the very name of the beast. Kikiyaon translates into English as “soul eater” or “soul cannibal.” The title is indeed a most apt one. Kikiyaon is not a literal stealer of souls as such. Rather, it is perceived by Gambian tribes as a creature that can permanently render a person into a soulless state.

And how, exactly, does it do that? By quietly and stealthily invading people’s bedrooms in the dead of night and, while they sleep, delivering a soft bite to the skin. In practically no time at all, the infected person begins to exhibit the emotion-free, blank-faced characteristics that are most often associated with the zombie of Voodoo and Haitian lore.

The zombie associations don’t end there, however. Anyone who sees, or receives a bite from, a Kikiyaon doesn’t just become soulless: they also become sick; in fact, they become very sick, to the point where they finally die. The reason: when a Kikiyaon bites its victim, it also infects them with a deadly disease, not unlike the zombie virus, it might be said.

And, mirroring the likes of the rampaging infected in 28 Days Later and 28 Weeks Later, the Kikiyaon is noted for its incredible speed when running across the Gambian plains. 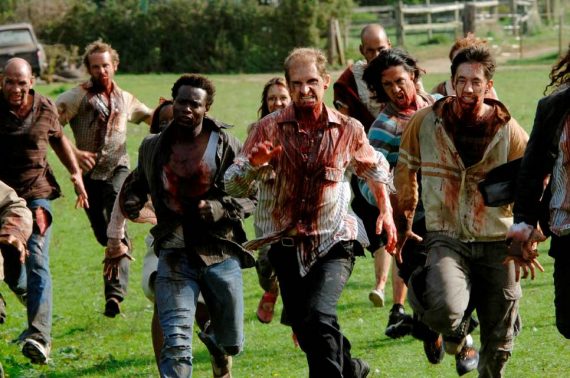 Then there is the matter of the odor of the creature, which is described as like rotting flesh, which just happens to be the typical stench of the average zombie. Collectively, these particular characteristics most definitely suggest the Kikiyaon is, at the very least, zombie-like. Not everyone agrees, however.

Bernard Heuvelmans, a noted cryptozoologist – one who pursues unknown animals, such as Bigfoot, the Loch Ness Monster, and the Abominable Snowman – suggested that the stories of the Kikiyaon may have been borne out of sightings of a giant, unclassified species of African bird or bat, one which, over time, tribal folklore and legend mutated into an undead monster.

On the other hand, perhaps the old legends of the Gambia were not legends, after all. Just maybe, the stories passed down from generation to generation by the tribal people of the area were 100 percent accurate.

If that is the case, then if one day, a zombie-driven Armageddon really does begin, its point of origin may not be in a top secret, military-controlled bio-weapons lab, but deep in the heart of picturesque West Africa.

Cryptids of the Caribbean, Part 1: Cuba