Born into an Air Force family in the town of Roswell, New Mexico in 1943, Henry John Deutschendorf, Jr. gained worldwide fame as singer-guitarist John Denver, who is perhaps best known for his hits Take Me Home, Country Roads; Rocky Mountain High; Thank God, I’m a Country Boy; and Leaving on a Jet Plane, the latter having been recorded by Peter, Paul and Mary and which reached number one on the charts.

As Denver’s popularity grew in the 1970s, so did his passion for politics, and pressing social and humanitarian issues. It was this passion that led the world of officialdom to take note of the man’s activities, as a May 22, 1975 document generated as a result of inter-agency interest in Denver makes abundantly clear. 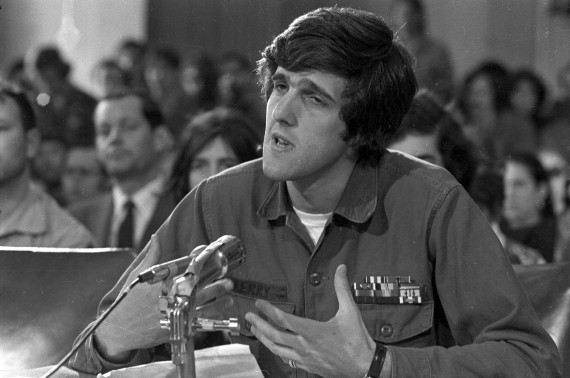 An article had appeared in the May 3, 1971, issue of the Minneapolis Star newspaper, quoting the rally sponsors denying that “the antiwar rally is part of a ‘dump Nixon movement.’”

Nevertheless, government files reveal that: “Wheelock Whitney, a Republican leader, would not endorse this rally because he considers it a ‘dump Nixon effort.’”

Official papers further noted that a spokesman for the Bipartisan Caucus to End the War had said: “We’re not waiting for November 1972,” and that the same spokesman had informed the Minneapolis Star that it wanted to “persuade the political animal who holds the presidency to change his course of action before the election.”

In this case, officialdom took no action, beyond filing the data for potential future reference, and the “Denver File” (which ultimately ran to 33-pages) seems to have remained largely inactive until December 1979, when the FBI reported that threats had been made to kill the singer:

"Approximately seventeen threatening phone calls directed at singer John Denver has been received in Los Angeles since December 1, 1979. A female, speaking German and English has called daily from Germany demanding first to speak to Denver and then stating that her mother’s boyfriend is coming to Los Angeles to kill Denver. John Denver, who is presently at his home in Aspen, Colorado, is aware of the threats."

Aside from politics and humanitarian issues, Denver’s other big passion was outer space. He even took, and notably passed, NASA’s physical and mental examination to determine if he was fit enough to cope with the extreme rigors of a journey into space. As a result, he almost made it onto the Challenger Space Shuttle. 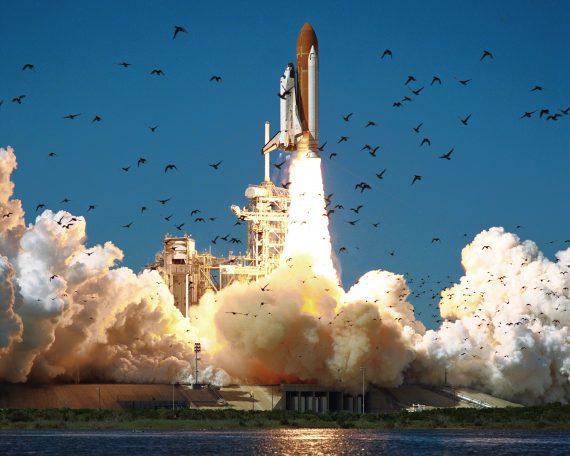 That Denver was ultimately not selected, prevented him from joining the ill-fated January 1986 mission that ended in utter disaster when Challenger exploded shortly after take-off, killing the crew. This event led to an FBI investigation of the accident that ran to 170 pages.

There is a genuinely weird saga in the life and career of John Denver that touches upon official secrecy and that deserves to be mentioned. One of those aboard the tragic Challenger Space Shuttle flight that Denver almost got to travel on was astronaut Ellison Onizuka. He had told his close friend Chris Coffey that, while serving in the Air Force at McClelland Air Force Base in 1973, he - Onizuka - had viewed a piece of black-and-white film footage that showed alien bodies on slabs.

They were alien bodies not unlike those supposedly recovered from a crashed UFO by the military in 1947 at Roswell, New Mexico. Roswell, as I noted at the beginning of this article, was John Denver’s hometown. A curious set of coincidences, to say the least.

John Denver died on October 12, 1997, when his private plane plunged into the ocean near Pacific Grove, California.

Death in Riverdale: Comic Icon is Martyred in Political “Sacrifice”