Recently here at Mysterious Universe I chimed in on the debate regarding Buzz Aldrin and the purported "UFO" that was seen from the Apollo 11 space capsule in July of 1969. Comparing past statements made by Aldrin to his most recent discussion of the incident during a Reddit "Ask Me Anything" session, it seems likely that, in Aldrin's mind, what had been seen was one of four panels that had been discarded by the spacecraft along their way. 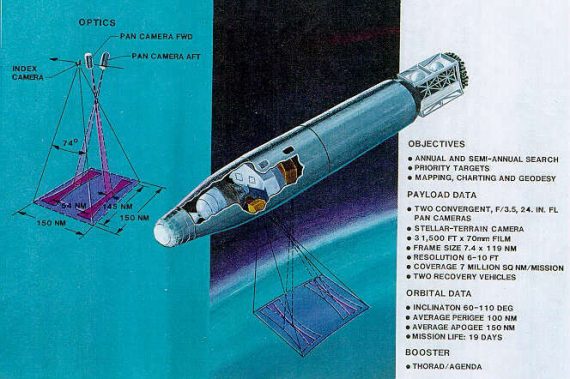 However, fellow MU blogger Red Pill Junkie brought to my attention a compelling new alternative theory that will be discussed in the upcoming biography Neil Armstrong: A Life in Flight. In it, the author, Jay Barbree, claims that a he was informed by a source (who must remain unidentified) that the object Aldrin, Armstrong, and Michael Collins saw was actually a secret U.S. spy satellite.

NBC reported on the theory, which we still refer to here as such since the source of the information, according to Barbree, remains confidential:

Barbree does present a new take on a longstanding Apollo 11 mystery: a bright object that the astronauts saw in space while they were heading toward the moon. The report sparked decades' worth of UFO speculation — and just this week, Armstrong's crewmate Buzz Aldrin said the object was probably a spent rocket stage or a discarded panel from the lunar module.

In the book, Barbree says he was told by a confidential source that what the astronauts saw was the glint of sunlight from a top-secret spy satellite that was tumbling out of control.

"The only UFO Apollo 11's astronauts were seeing as Neil had suspected had been built here on Earth — one they could not identify," Barbree writes, "and when I told him, he laughed and said, 'Well, what the hell, isn't that what a UFO is — an unidentified flying object?'"

As I wrote of this revelation in an article at The Gralien Report, undoubtedly there will be bloggers and journalists who tout the new (and unconfirmed) data as the final word on what Aldrin and his crew members saw. We should acknowledge that this seems like a probable explanation. However, we must also observe that the new information is also anecdotal, and based on testimony from an unconfirmed source. 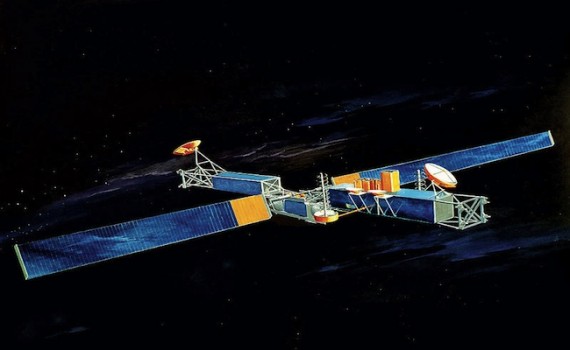 In his comment on my original article, Red Pill Junkie made some interesting observations that are equally worthy of consideration in this debate (and I believe he will be further expanding on this in his weekly Red Pills of the Week column here at MU):

Let's keep in mind that by the 2nd day Apollo 11 was about 200,000 miles away from Earth. So if Aldrin & their partners felt the object was 'flying along side us' as he says in that --allegedly edited-- interview, that means the 'spy satellite' was farther from the Earth than geostationary orbit satellites, who orbit our planet at a distance of 36,000 km --and yes, I did look this shit up in Wikipedia.

So, does this mean the CIA or the NSA keep satellites at much, much more eccentric orbits than conventional geostationary ones. And if the proximity to the Apollo capsule was due to the fact that it was 'tumbling out of control', what knocked it out of the Earth's orbit & gave it escape velocity?

So here we have 2 contradicting explanations, and both are kind of inadequate, because I resist to believe a crew of highly trained & disciplined astronauts would decide all on their own to withhold information from Houston Control pertaining to an object they were seeing close to them. If it was something so trivial as a panel, then why not come out & say it on the transmission?

RPJ and I have been corresponding privately about this as well, and while I think these are good observations, I interpret the reason for withholding information about what was observed from the operators at Mission Control a bit differently. While Aldrin acknowledges that they were careful in how they worded what they were observing (in essence, they merely asked where the S4B was in relation to them), this was due to the fact that he and the other astronauts knew the audio communications between the two parties might be heard by other agencies (namely the press and foreign governments), and hence they exercised extreme caution with their wording because of this. Additionally, the determination that the object had been one of the four panels, rather than the S4B, had likely not been made at the time the astronauts were en route to the Moon, and hence they probably withheld this determination because they didn't know it at the time; not because they were hiding it. 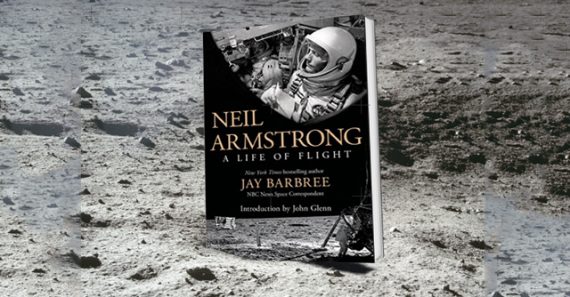 The final point that should be made is that, while Aldrin had been convinced that he had seen paneling discarded during their flight, if the spy satellite theory were found to hold up, in addition to some of the distance questions that RPJ points out above, we should also consider the fact that astronauts may have been kept in the dark about certain objects they were observing while in space, and which appeared odd or even exotic to them, they in likelihood have been manmade objects observed at a distance, which were put in space for reasons that warranted secrecy. I suppose we could contemplate an alternative scenario where Aldrin and his fellows had actually be debriefed about the satellite, and spoke of the "UFO" rather ambiguously all this time to aid in keeping the spy satellite story under wraps... but I digress.

However we choose to look at it, the idea of a covert spy satellite offers a new level of depth to the story, albeit a prosaic one.

The Near-Cosmos is Bathed in a Mysterious Light