Why You Should Be Concerned About Deadly Viruses Escaping From Labs

More than three decades ago, the infectious disease known as smallpox was largely considered "extinct" and no longer a threat to humankind, or so we thought...

After global activism and proliferation of immunization and scientific containment processes, by 1980 it was widely believed that smallpox was no longer a serious threat to humanity. Granted, while no longer believed to be a threat, the virus did still in fact exist, contained within high-security facilities maintained by the Centers for Disease Control, as well as comparable facilities maintained in Russia.

Thus, it was thought, ended the reign of one of the most widespread and deadly killers in history until recently, when it was found that a Washington area laboratory had maintained samples, labeled with the alternative name variola, which were later confirmed by the CDC as being, without question, extant samples of the deadly smallpox virus. 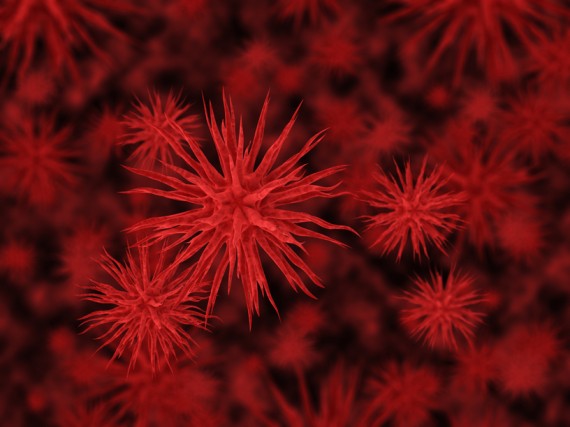 As quoted in the New York Times, Vanderbilt University scientist Dr. William Schaffner noted that “every single research lab in the world was asked to scour their facilities and submit all specimens for accounting and destruction.” Obviously, measures to acquire all known specimens were unsuccessful.

Time and time again, we learn of oversights such as these that could, in the worst of circumstances, greatly endanger the public through contamination via diseases which should never have escaped from a laboratory in the first place. What's worse, some virus strains--frighteningly deadly in their potential--are completely manufactured in the lab, otherwise never able to exist in nature without synthesis by humans.

When considering the potential for human error, one must ask whether such activities are safe, or even ethical to perform. Add to it the fact that historical precedent already exists for the escape of deadly virus strains from laboratories around the world, and such circumstances might be viewed as the very stuff disasters are made of.

A controversial study that was featured recently in The Independent focused on the work of Dr. Yoshihiro Kawaoka, a scientist with the University of Wisconsin-Madison, who has carried out extremely controversial experiments with the deadly H1N1 virus, which first appeared in 2009. Specifically, Kawaoka has synthesized a strain of the virus that can essentially bypass the human immune system:

Most of the world today has developed some level of immunity to the 2009 pandemic flu virus, which means that it can now be treated as less dangerous “seasonal flu”... Kawaoka intentionally set out to see if it was possible to convert it to a pre-pandemic state in order to analyse the genetic changes involved... Kawaoka has so far kept details of the research out of the public domain but admitted today that the work is complete and ready for submission to a scientific journal. The experiment was designed to monitor the changes to the 2009 H1N1 strain of virus that would enable it to escape immune protection in order to improve the design of vaccines, he said.

As terrifying as this may already sound, one should note that genetic studies pertaining to the origin of H1N1 itself suggest strongly that the virus had essentially escaped from a laboratory in China or Russia. Thus, the concern over deadly viruses escaping from laboratories does indeed have historical precedent, in addition to the logical concerns about oversights the likes of which occurred at the facility in Maryland which had kept smallpox in an on-site storeroom since the 1950s. 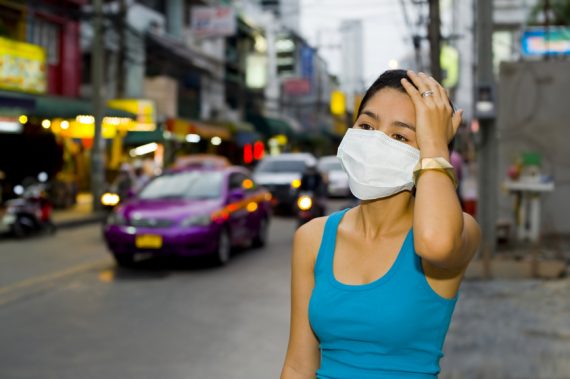 Other instances of concern regarding the release of dangerous viruses from laboratories, one of which specifically had to do with smallpox, involved the disease's escape from containment at Birmingham Medical School in 1978. The incident led to the death of Janet Parker, a medical photographer who became known as the last person to die of smallpox. Additionally, foot and mouth virus "escaped in 2007 from a veterinary lab in Surrey and in 2004 the SARS virus escaped from a high-containment lab in Beijing, infecting nine people before it was stopped," the Independent reported.

Perhaps it's time that we do get concerned about whether laboratories trusted with the containment of dangerous diseases are able to properly maintain these strains... otherwise, we may be looking at a future where humanity is literally pitted against synthetically-mutated viruses capable of evading our immune systems; not so friendly sounding, eh?

Darker than Dark, this Carbon Nano-Material Must Be For the Men in Black