Bideford is an ancient town situated in the English county of Devon, the county in which Sir Arthur Conan Doyle set his classic Sherlock Holmes novel of 1902, The Hound of the Baskervilles.

Devon is a place filled with bleak and ominous moorland, old stone circles, foggy landscapes, and picturesque sleepy villages that have remained relatively unchanged for centuries. Devon is also said to have also played host to nothing less than savage, terrifying, and in-bred cannibals – possibly the closest thing you could ever imagine to real zombies.

The dark and turbulent story of the Gregg family of the Devon village of Clovelly, can be found within the pages of an old manuscript. It's housed in a collection of centuries-old books in the aforementioned Bideford. 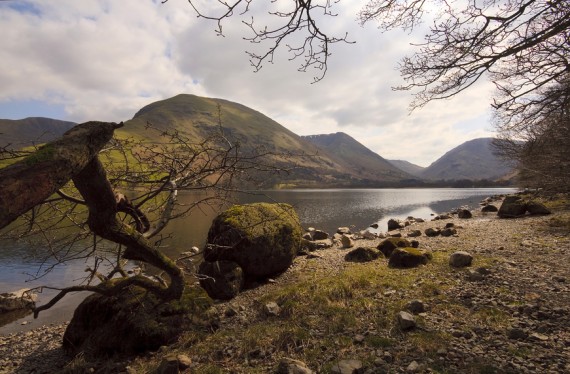 From the heart of a huge, dark cave on the coastal part of the moors, the Gregg’s held terrifying sway over the area for more than a quarter of a century, robbing, murdering and eating just about anyone and everyone that had the misfortune to cross their path. Indeed, they appear to have become distinctly zombified as time, locale, and circumstances all took their toll.

According to the ancient papers held at Bideford, in excess of one thousand unfortunates became breakfast, lunch and dinner for the hideous Gregg clan. Eventually, however, enough was seen as being well and truly enough: a posse of four hundred local men stormed the huge and labyrinthine cave to finally put an end to the reign of fear.

When the men arrived, however, they got far more than even they had bargained for. The old records state that deep in the cave were found, “such a multitude of arms, legs, thighs, hands and feet, of men, women and children hung up in rows, like dried beef and a great many lying in pickle.”

Outraged and horrified by the shocking scene before them, the men hauled the entire Gregg family out of the cave – which amounted to around fifty people, most of who were the result of endless incest, which had ensured they were physically deformed and mentally subnormal – and brought them before magistrates in the Devon city of Exeter.

On the following day, without benefit of a trial, they were all hung by the neck until they breathed no more. They did not reanimate, for those that may be wondering. 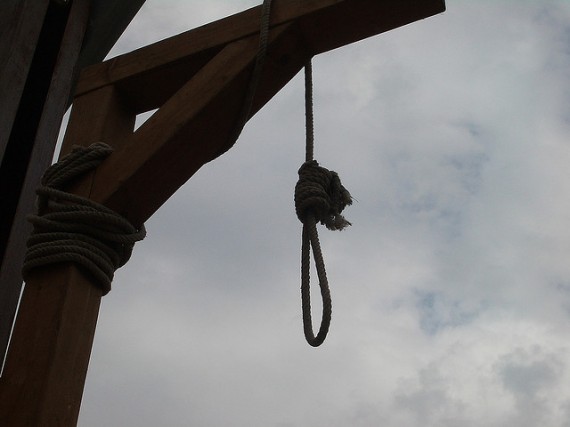 It must be noted that A. D. Hippisley-Coxe, who, in 1981, penned a book titled The Cannibals of Clovelly: Fact or Fiction?, offered that the story of the diabolical Gregg family had its roots in folklore, rather than reality – a piece of folklore deliberately spread by local smugglers and designed to keep terrified locals away from the areas where the smugglers operated.

In this scenario, then, the flesh-eating sub-humans were merely a myth brought to life. Nevertheless, not everyone is quite so sure that is all there is to the mystery.

A near-identical story to that of the Greggs of Devon can be found in The Legend of Sawney Bean, which was the work of Daniel Defoe, the acclaimed genius behind Gulliver’s Travels.

Defoe suggested that the story of the Gregg family had its origins not in Devon, but hundreds of miles north, in Galloway, Scotland. And, said Defoe, John Gregg was not the leader of the infernal pack, after all. It was one Sawney Bean who ruled the roost.

Whatever the real truth of the matter, it has failed to put paid to rumors that in some of the wilder parts of Devon, even more devolved, cannibalistic descendents of the Gregg family still lurk in the old caves that pepper mysterious Dartmoor, and who just may be responsible for the hundreds of people that go missing in the United Kingdom every year...

Into Darkness: The Foreboding Face of Capaldi’s New Doctor