Let me put it this way, Mr. Amor. The 9000 series is the most reliable computer ever made. No 9000 computer has ever made a mistake or distorted information. We are all, by any practical definition of the words, foolproof and incapable of error.

Mission Control found out too late that the HAL 9000 computer "brain" didn’t have the “right stuff.” NASA relies heavily on the intelligence and psychological stability of its astronauts to make critical decisions on space missions. How does it identify those whose brains have the “right stuff” for the tasks?

A panel of NASA psychologists discussed the process at a recent meeting of the American Psychological Association. It’s a daunting task, said psychologist Kelley Slack, a member of the astronaut selection panel.

We're looking for the 'right stuff,' but we're also trying to get rid of people with the 'wrong stuff.’

For security reasons, the details of the selection process were limited. Astronaut candidates are first given a series of general interviews, then subjected to assessments and exercises simulating the psychological challenges of space travel (some at Johnson Space Center in Houston) to weed out the “wrong stuff.”

What kids of things could disqualify a candidate? Any clinical psychological issues, psychiatric disorders or marital problems for starters, says Jamie Barrett, another psychologist on the astronaut selection panel. While the tests are tough, she admits they don’t go as far as other countries do.

Sometimes we look at [our international partners] with envy at some of the things they get to do that we don't get to do.

While your brain may have the right stuff now, will it still be there when you finally take off? Astronaut selection takes two years and many wait up to ten years for their first mission. Their job will most likely have changed by then so the tests need to take this into consideration.

Since the details of the testing are so vague because of security considerations, it’s tough for astronaut candidates to cram for the finals. The good news, says Barrett, is that the disqualified can always reapply.

As Buzz Aldrin proved, the test has no dance questions. 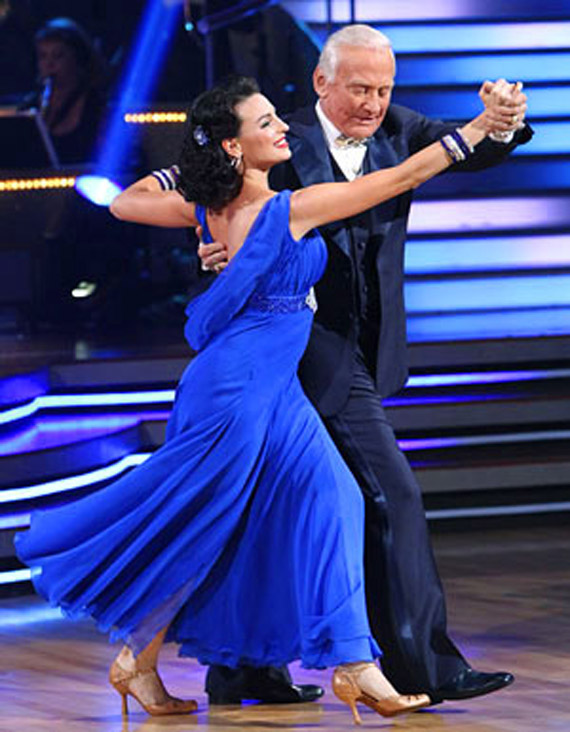