From Lyonesse to Alien Big Cats

Her real name is Elizabeth Randall. You may know her – from her online writings on the world of the unknown – as Kithra. To me, as a good friend, she’s Liz. And when Liz asked me if I would be interested in writing the forewords for her two new books, I immediately said “Yes!”

Collectively, the books are titled From Lyonesse to Alien Big Cats and Back Again - Volumes 1 and 2.

I should stress that my reason for agreeing to write the forewords wasn’t just because Liz is a friend, but because she is an excellent researcher and writer, too. And, there’s something else: Liz is someone who can turn her hand to pretty much any and every aspect of what we might collectively term the paranormal.

When, as a young, pre-teen boy in the mid-1970s, I first got interested in the supernatural conundrums of our world, the books I particularly enjoyed most of all were those of the “20 Tales of Monsters and Mysteries” kind.

In other words, the type of book that (a) kept me captivated when night fell; (b) was filled with all manner of accounts on a wide range of bizarre and engaging subjects; and (c) I could dip into at random and find myself thoroughly informed and entertained.

That’s what we have with Liz’s books. In the pages of her two, new titles, you will find fine, wide, and varied examples of Liz’s writing on everything from strange entities to sunken lands, the “wee folk” of times long gone to menacing monsters, and the world of the ancients to missing people. 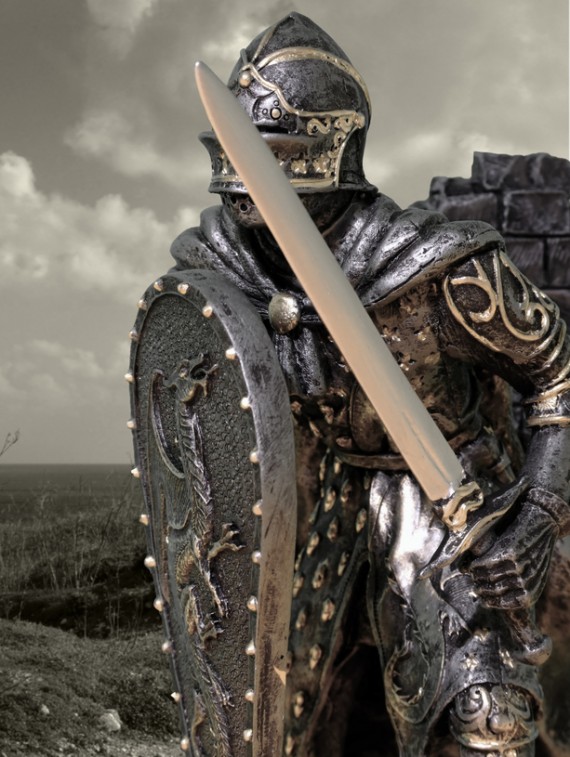 Liz’s books are rich in folklore, mythology, legends, mysterious locales, and sinister characters and creatures. Dark woods, even darker caves, caverns and tunnels, unearthly things roaming the land by night, and strange, historical mysteries fill its pages. You’ll also see a few nods in the direction of my own research, which, of course, I was very pleased to share with Liz.

As for my personal favorites in Liz's books, there are more than a few. Two things that particularly fascinate me are (a) the Men in Black mystery; and (b) the controversy surrounding so-called "Alien Big Cat" - or "ABC" - encounters in the UK. Liz's treatment of these two subjects is particularly intriguing, since she skilfully combines them into one topic for study.

That's right: we're talking about claims of sinister, seemingly official, characters warning ABC witnesses not to talk about their sightings; of corpses of ABCs mysteriously vanishing; and of government files on sightings of large and distinctly out of place cats in the British Isles. It's seldom we hear much of the ABC-MIB issue. But, as Liz demonstrates, it clearly is an issue.

I know, to a very significant degree, that those who immerse themselves in the MIB issue (and who, largely, are UFO researchers) are reluctant to address cases that crossover into the domain of cryptozoology. And "monster-hunters" are, for the most part,  careful not to tread in those realms where Roswell, Area 51, and alien abductions dominate. Hopefully, Liz's study of the MIB-ABC issue will generate a new appreciation for this admittedly odd topic. 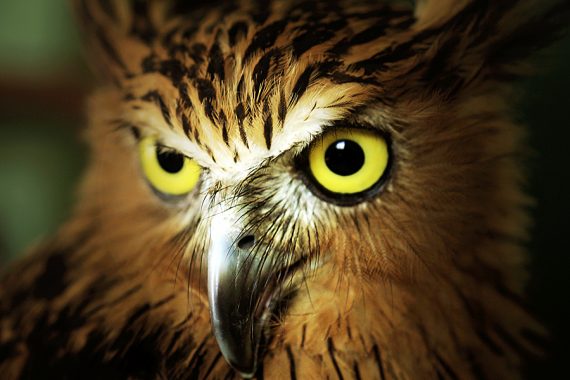 Also of particular interest to me was Liz's study of - and commentary on - the Owlman of Mawnan, Cornwall. Very much an English equivalent of Point Pleasant, West Virginia's legendary Mothman, the Owlman is a creepy, winged, red-eyed humanoid. But, rather than having a liking for hanging out at old bridges, the Owlman prefers the woods and church of Mawnan. That Liz actually lives in Cornwall is something that ensures we get a good, solid study of the phenomenon of this enigmatic winged thing.

I was also very pleased to see that Liz takes a trip into the mysterious and macabre world of the "Hexham Heads," one that is filled with tales of ancient Celtic secrets, magic and mystery in early-1970s England, and  materializing (and de-materializing) werewolves. It's a story you're unlikely to ever forget.

Liz's two-volume series is an enlightening, engaging, and highly entertaining study of some of the world's weirdest mysteries, legends and folklore. Read it from the first page to the last, or jump into it as you please, but the results will always be the same: satisfaction, enjoyment, and a craving for more.

So, with that all said, sit back, on a dark night, and take a trip with Liz into the domain of the unknown…