The Walking Dead of China

If you think that the concept of the jerky, slow-moving zombies is a relatively modern one, then it is very much a case of time to think again. Within Chinese culture and folklore, tales of such abominations date back centuries. In China, the zombie is known as the jiang-shi. And it is just about as deadly and terrifying as its Haitian and western counterparts.

Jiang-shi translates into English as “stiff corpse.” And there is a very good reason for that: the movements and gait of the Chinese undead are not at all dissimilar to the zombies of George A. Romero’s Night of the Living Dead.

In China, the jiang-shi is a creature with a seemingly never-ending case of rigor mortis. Most people are familiar with the concept of this post-death condition: when a person dies, the body significantly stiffens. This is due to a now-permanent lack of oxygen, which prevents the body from producing Adenosine triphosphate, a molecule significantly involved in the regulation of the human metabolism.

As the metabolic system finally comes to an irreversible halt, the process of rigor mortis quickly begins. Many people, however, are unaware that rigor mortis is not a permanent condition. While it typically sets in just a few hours after death, within a day or so, its effects have completely vanished and the body is as supple in death as it was in life. For the jiang-shi, however, rigor mortis never, ever goes away, something which ensures the creature retains a stiff, robotic gait at all times, just like Romero’s infamous ghouls.

Notably, the jiang-shi has another zombie parallel: like its cinematic counterpart, the jiang-shi feeds on humans. Whereas the walking and running undead need human flesh to fuel their bodies, the jiang-shi is fuelled by the very essence of what makes us human: the human soul.

Chinese tradition tells of the soul being the container of a powerful energy, one which the average jiang-shi craves, and that is known as Qi. The average zombie may be quite content to eat its prey while they are still alive and fighting for their lives, but the jiang-shi is first required to slaughter its victim before the act of devouring Qi can begin in earnest. 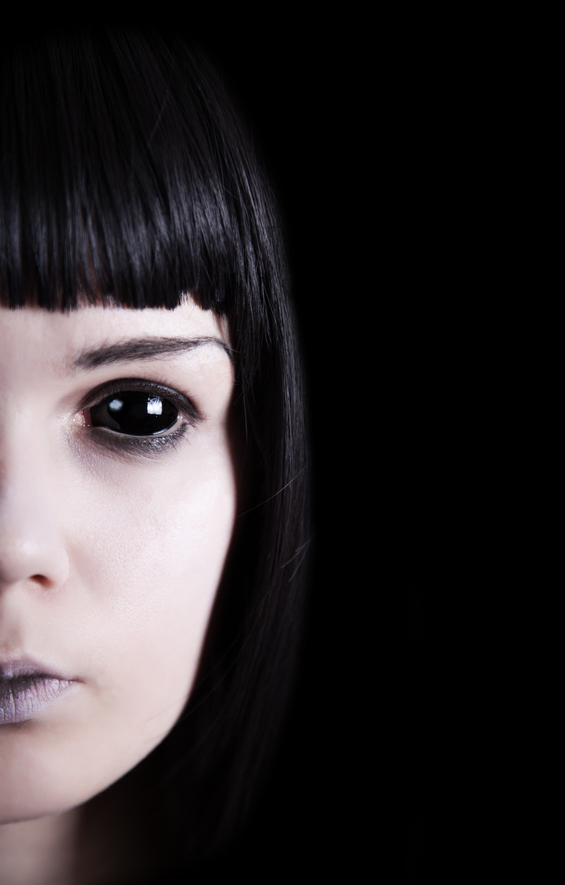 In the same way that there are two kinds of zombie – the Haitian, mind-controlled type and the rabid, infected of the movies – so too there are two groups of jiang-shi. One is a freshly dead person who reanimates extremely quickly, perhaps even within mere minutes of death taking place. The other is an individual who rises from the grave months, or even years, after they have passed away, but who displays no inward or outward evidence of decomposition.

As for how and why a person may become a jiang-shi, the reasons are as many as they are varied: being buried prematurely, dabbling in the black arts, and, rather interestingly, getting hit by lightning can all result in transformation from a regular human to a jiang-shi. On this latter point of lightning, electricity has played a significant role in the resurrection of the dead in the world of fiction, and most noticeably in Mary Shelley’s classic novel of 1818, Frankenstein.

There is another way of transforming into a jiang-shi, too, one which zombie aficionados will definitely be able to relate to: when a person is killed and their Qi is taken, the victim also becomes a jiang-shi. What this demonstrates is that the jiang-shi’s act of stealing energy is very much the equivalent of the zombie delivering an infectious bite.

And, just like most zombies of movies, novels and television shows, most jiang-shis don’t look good in the slightest. Although the jiang-shi typically appears relatively normal when it first reanimates – in the sense that decomposition is not in evidence – things soon change, and not for the better. The walking, jerky corpse of the jiang-shi begins to degrade significantly, the rank odor of the dead becomes all-dominating, and the flesh begins to hang, turning an unhealthy-looking lime color as it does so.

Killing a jiang-shi can be just as difficult as putting down a cinematic zombie. A bullet to the body of a zombie may briefly slow it down. But only a head-shot is going to guarantee the monster stays down permanently. It’s very much the same with the jiang-shi: the trick is in knowing what actually works best. 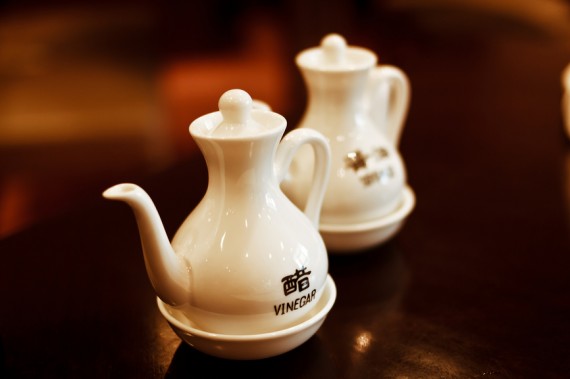 The jiang-shi cannot abide vinegar, which acts as the equivalent of a deadly poison. While actually managing to pour significant amounts of vinegar into the mouth of a ferocious jiang-shi may prove to be far more than tricky, it is said to work at a rapid rate.

Smearing the skin of a jiang-shi with the blood of a recently dead dog will also put a jiang-shi to rest, although exactly why is a very different matter. Mind you, providing it worked, would you even care why? No, you probably would not. You would simply be glad to be alive!