A 125-year-old mystery may have finally been solved according to one self-described "arm-chair sleuth". How many times have you read this headline over the last few days?

While we haven't been able to preview the forthcoming book by Russell Edwards, "Naming Jack The Ripper" (which appears in print today in the UK), here at Mysterious Universe, we remain skeptical until more definitive proof of these new claims is forthcoming (and in the meantime, take a look at my fellow blogger Tom Head's recent article, "5 Reasons Aaron Kosminski Might Not Have Been Jack the Ripper").

Yet even before the appearance of London's most blood-curdling murders, Stateside there had been a series of events that were remarkably similar, and which like the Ripper murders, went unsolved. Though the murderer never gave himself a name as Jack had apparently done, famous fiction writer O. Henry once made passing reference to the killings in a correspondence, and the name he inspired in reference to the crime, that of a "Servant Girl Annihilator," appeared to stick. 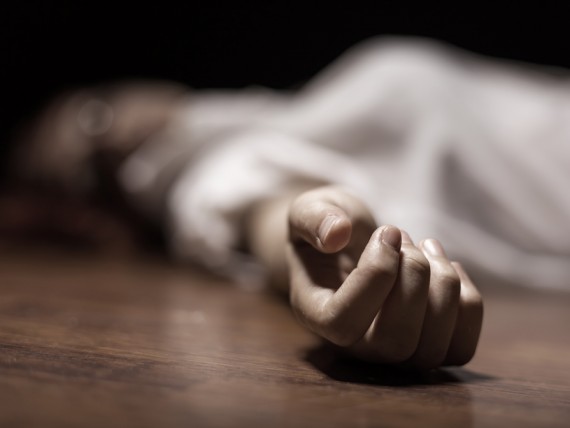 The story unfolded in the spring of 1885, nearly three years prior to Jack the Ripper's frightening London debut, in the city of Austin, Texas. Clara Strand and Christine Martenson were two servant women who were first reported injured on the evening of March 19, 1885, although an earlier casualty --the earliest known that is still believed to be linked directly with the same series of crimes-- was that of Mollie Smith, a twenty-five-year old servant girl who was found murdered on Christmas night, 1884. The second actual murder in the string of attacks wouldn't take place until the night of May 6th, 1885, when a young woman named Eliza Shelly was found dead. Subsequent attacks followed later that month on the 22nd, resulting in a knife attack that killed a woman named Irene Cross.

The killer seemed to lay dormant for a period after Cross's death, before emerging on the scene again in August of that year. A woman named Clara Dick might have been his presumed target, but she managed survive, though she was badly injured during the nighttime assault of her mysterious attacker who, in nearly every instance, had been focused on the "annihilation" of servant girls while sleeping in their beds. Within days, a child named Mary Ramey was killed in an attack that reportedly occurred in her family home; her mother, Rebecca (and presumably the target of this particular attack) was also injured, but ultimately survived the gruesome attack.

The next victim, Gracie Vance, was killed on September 28th, during an attack where her companion (at that moment), Orange Washington, was also killed. While other injuries were reported in conjunction with the attack that led to the death of Gracie Vance, the final two murders would occur on Christmas Eve, marking one day shy of the anniversary of Mollie Smith's murder, with the deaths of Susan Hancock and Eula Phillips, whose husband was also injured during the nighttime attack. 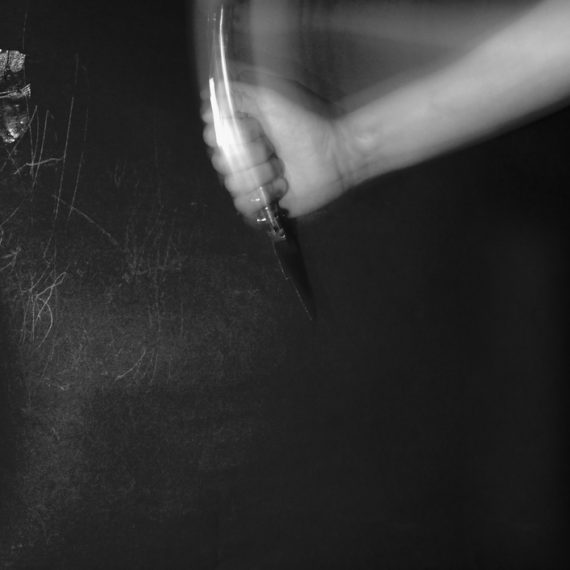 There appeared to be no prejudices between race of the victims, though the killer obviously had targeted women, with male victims occasionally caught in the proverbial crossfire of the attacks. Several of the women were killed in their homes, while others, presumably still alive after the initial stabbings, were dragged outside their homes and mutilated, which often included having some sharp object inserted into their ears.

There were a number of suspects that were considered, as it was believed that the Monster of Austin had been a man of equal care and cunning. But most curious of all, an item that would later appear in the Kansas-based Atchison Daily Globe three years later -- coinciding with the eventual murders attributed to London's Jack the Ripper -- drew parallels not only between the killings, but a presumed suspect as well; one of these, an individual described as "a Malay cook" that was purportedly sailing from country to country, had been named as a suspect in both the Austin and London cases:

...[A] Malay cook calling himself Maurice had been employed at the [Pearl House] in 1885... left some time in January 1886. It will be remembered that the last of the series of Austin women murders was the killing of Mrs. Hancock and Mrs. Eula Phillips, the former occurring on Christmas eve 1885, just before the Malay departed, and that the series then ended. A strong presumption that the Malay was the murderer of the Austin women was created by the fact that all of them except two or three resided in the immediate neighborhood of the Pearl House.

Granted, the connection between the two sets of murders is somewhat tenuous, let alone the idea that the killers were indeed one and of the same. A more plausible scenario for the actual culprit in the Austin "annihilations" may have been revealed earlier this year on a program called History Detectives, which submitted that a 19-year-old African American chef named Nathan Elgin was the most likely suspect, having been caught and shot in the act of attacking a woman with a knife in the early months of 1886.

The looming problem with such cases is that when the suspects have been killed, it becomes increasingly difficult to confirm their involvement in such mass-murder sprees. Truth be known, we may never know who Austin's "Servant Girl Annihilator" really was, or whether there may have been any legitimate connections between the killings that occurred there, and the man who arguably became one of the most famous serial killers ever to darken the murky streets of the Victorian London night.

Is The Ever-Present ‘Killer Asteroid Threat’ a Mainstream Myth?