High-Tech Weapons of the Ancients

If you're someone who is interested in the theory that thousands of years ago certain factions of the human race possessed technologies that exceeded those of today, then you may want to invest in a brand new book. Its title is The Ark of the Covenant: And Other Secret Weapons Of The Ancients.

It's a book that contains papers from a variety of writer-researchers, including Brad Steiger, David Medina, Olav Phillips, and Sean Casteel. As the title of the book suggests, the bulk of the material is focused upon the Ark of the Covenant - which is, without doubt, one of the most mysterious, and mystifying "things" referred to in the pages of the bible.

Across approximately eighty pages, David Medina tells the strange and enigmatic history of the Ark, and the alleged, awesome and deadly powers it possessed.

Medina also does an excellent job of detailing the appearance of the Ark, its various components, and much more, too - including its connection to the story of the fall of the walls of Jericho, as well as matters relative to ancient knowledge of both electricity and radiation.

And, if you're interested in what might have happened to the Ark in the post-biblical era, there's much to learn on that matter, too. 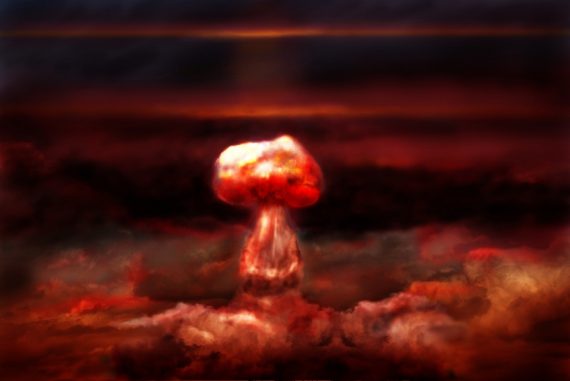 Olav Philips' contribution is 16-pages in length and is titled The Iron Thunderbolt: Telltale Signs Of Kinetic Energy Weapons In Ancient Battles. As enthusiasts of the mysteries of the distant past might already have deduced from its title, this particular paper focuses heavily on the controversies surrounding the Mahabharata, which, many researchers have suggested and suspected, describes nothing less than ancient atomic warfare.

In an excellently illustrated article, Phillips provides a great deal of food for thought as he dissects key portions of the text of the Mahabharata, offering large amounts of data that make for profoundly intriguing - and even creepy - reading.

Phillips supports his hypothesis of ancient nuclear warfare with accounts of equally ancient cities destroyed by what appears to have been intense heat, of huge, mysterious craters that litter the landscape, and of devastation across India of the distant past.

Brad Steiger's paper is titled Extensive Evidence of Pre-Historic Nuclear War. It highlights a number of worldwide sites that may have been subjected to nuclear detonations in times long, long gone, such as the Gobi Desert, the Euphrates Valley of southern Iraq, and north-central Turkey.

Steiger also notes that: "Between India's Ganges River and the Rajmahal Hills are scorched ruins which contain large masses of stone that have been fused and hollowed. Certain travelers who have ventured to the heart of the Indian forests have reported ruins of cities in which the walls have become huge slabs of crystal, due to some intense heat."

Tim Swartz addresses the theory that, in certain specific parts of the world, flight may have been achieved long ago. Not just aircraft, but possibly even spacecraft. Controversial? Yes, of course! But, Swartz argues his case, one which you should take a look at. 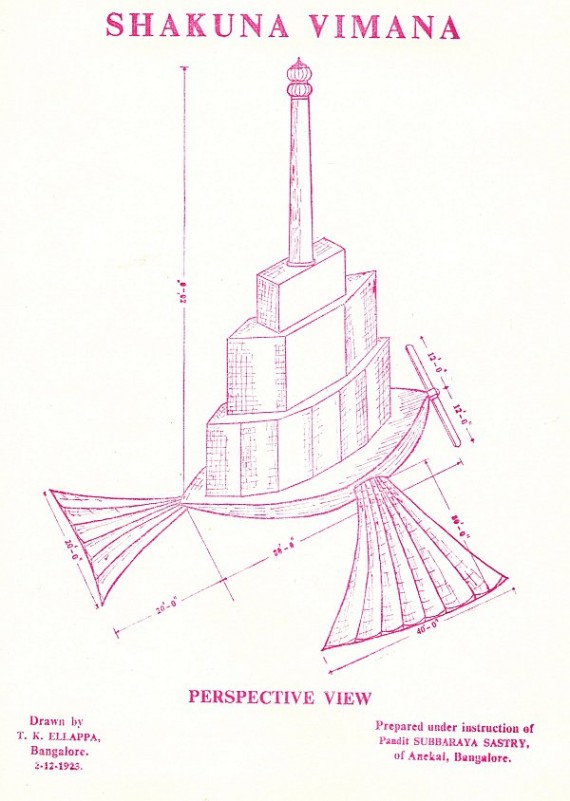 Sean Casteel covers similar territory to that studied by Olav Phillips, but digs into other, potentially related areas, such as the story of the Ramayana and the legendary, flying machines known as Vimanas.

And, Tim Beckley gives us a rundown on a wide variety of weird and and wonderful ancient weapons, including Neptune's Trident, Pandora's Box, the Sickle of Cronus, and King Arthur's Excalibur, to name just a few of many.

While many people may remain skeptical of the idea that long before we came along there were earlier civilizations - probably localized, rather than worldwide - that cracked the secrets of the atom and paid the price, I would urge you to to read the book and ponder carefully on its data, conclusions, and implications.

The final words go to Tim Swartz, who says in his report: "We are left to wonder if this is a cycle that we are all trapped within. Like prehistoric insects frozen forever within drops of amber. Doomed to repeat the mistakes of those who came before, arising from the dust and sending ourselves back, again and again for eternity."