Why Do We Sleep? Science Doesn’t Know

The average human will spend one-third of their lifetime asleep.  In most cases that equates to approximately 20 years of your life that you will spend in an altered state of consciousness, experiencing some kind of dreamscape, scarcely aware of anything going on around you in the here and now.

To toddlers and young children, sleep is often the enemy.  Bedtime marks the start of a war, waged both against their parents, and against their inevitable surrender to the sandman.  When that child enters their teenage years, sleep seems to become a constant affliction, from which they’re only rarely able to free themselves; and often only for video games and friends.  And then we enter adulthood, and sleep becomes a refuge, a retreat, a blissful vacation from the crushing pressures of daily life.

In any event, when we think back to how passionately we fought naps and bedtime as a child, it’s difficult to understand how we ever missed the wonderful, restful, and ever fleeting point of sleep. 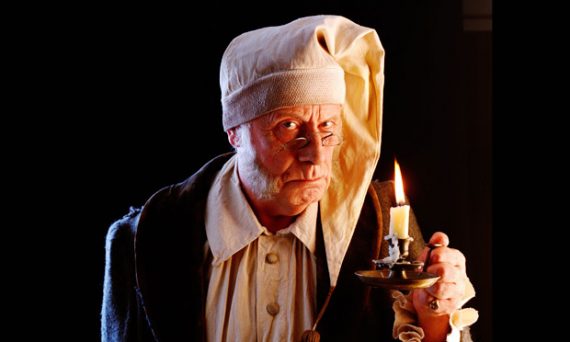 There is little agreement on optimal sleep habits.  Some sources will tell you that everyone should get eight to eight and a half hours of sleep every night.  Others say six is all you need, while others still claim the amount doesn’t matter, just the quality.  It’s often said that Albert Einstein slept very little; as little as three hours in a 24 hour period.  Though in reality Einstein was what’s known as a power-sleeper.  He typically spent as much time in dreamland as he could; often ten or more hours a night.  Many of us can relate, or are at least envious.

The longest a human has ever slept, outside of a fairy-tale, is purported to be nine years.  That title belongs to a young girl named Ellen Sadler, of a small town outside of Buckinghamshire UK, called Turville in the late 19th century.  Ellen is known as The Sleeping Girl of Turville, though her story leaves much in doubt.

The longest a human has ever stayed awake is similarly storied and doubtful.  A Spanish woman named Ines Fernandez purportedly stayed awake for 30 years, and a Vietnamese man named Ngoc Thai claimed he hadn’t slept in 41 years, both circa 1970.

Of course, in normal circumstances, hypersomnia (in the case of Ellen Sadler) and insomnia (in the case of Ines Fernandez and Ngoc Thai) come with dire consequences.  Extreme insomnia normally results in death after a period of no more than 18 months, this is known as fatal familial insomnia or FFI.  And hypersomnia, of the type reported in Ellen Sadler’s case, would undoubtedly result in death by starvation, if not simply severe physiological deterioration and brain damage.  Though in all three cases, the effects were negligible, to say the least. 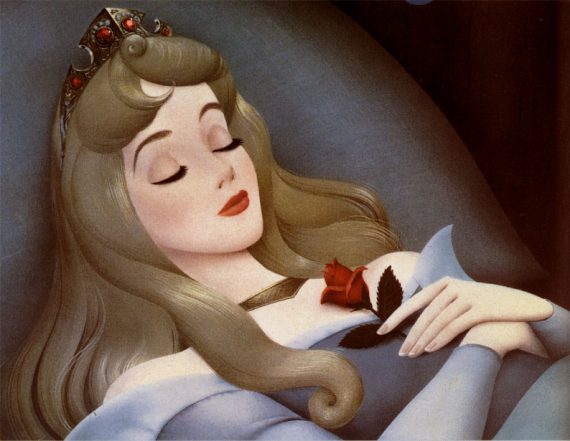 For us regular people, however, the effects of too much or, more importantly, not enough sleep are apparent and real.  Though, one of the curious things about this issue is that no one really knows why.

Why do we suffer headaches, dizziness, blurred vision, difficulty concentrating, and spectacular mood swings when we are sleep deprived?  Why does extreme sleep deprivation result in hallucinations, kidney failure, seizures, and eventually death?  There are numerous animal species who require very little to no sleep at all throughout their lives.

Arthropods (crustaceans, arachnids, and insects) don’t sleep at all.  They do enter a low energy/activity phase called torpor (hibernation) on a regular basis, but that’s a very different process than sleep.  Arthropods are pretty much as different from humans as you can get though, at least on earth.  There are mammals that sleep surprisingly little too, and some of them may surprise you.

Whales and dolphins also sleep very little, no more than a few hours at a time, and usually at night.  Of course, sleeping underwater isn’t exactly an easy thing to do.  Most cetaceans sleep with only half of their brain in a sleep state, while the other half remains alert so that they can continue to swim, surface for air and avoid predators while they rest. 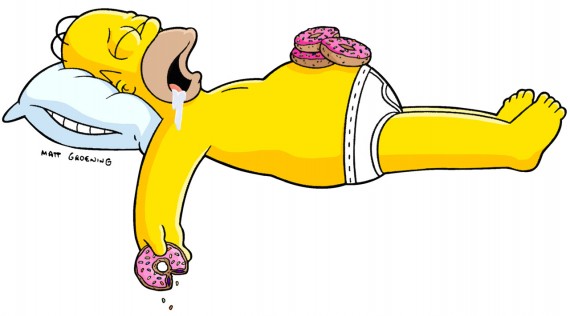 And that presents an interesting segue into the reasons why scientists think we need to sleep.

Currently there are five generally accepted different and competing, though somewhat complimentary theories about why sleep is necessary.

Preservation – also known as preservation and protection, suggests that sleep developed in early mammals as a method to avoid and therefore protect against the interests of predators.  Reduced activity, atonia, and a reduction or elimination of autonomic stimulus reaction, could have become a way to make ourselves less noticeable to those who might harm us during periods of the day when we didn’t need to be active.

Memory Processing – as most of us know, there are four sleep stages, NREM 1, NREM 2, NREM 3, and REM (non-rapid eye movement and rapid eye movement).  It is during REM sleep that we dream.  Studies have shown that test subjects who are deprived of sufficient REM sleep periods perform poorly on cognitive and motor skill tests, suggesting that REM is integral to maintaining optimal brain function.  It’s also thought that dreaming during REM sleep serves the purpose of allowing our brains to sort through and categorize memories from our waking periods.  Thus it’s also thought that sleep is necessary for higher brain function.

Ontogenesis – similar to the above, the ontogenetic hypothesis of sleep suggests that neonatal brain development is affected quite drastically by periods of REM sleep.  Sleep deprivation in early life has been shown to result in behavioural problems, permanent sleep disruption, reduced brain mass, and an elevated amount of neuronal cell death.  As a part of this theory, it is suggested that sleep continues to have a regenerative effect on neural structures throughout life, and that the degradation seen in early life sleep deprivation indicated why death occurs following extreme insomnia.

Regeneration – It has long been known that metabolic and immune function are increased during periods of sleep. Wound healing is accelerated, cell regeneration rates are increased, and waste or foreign body removal occurs at a much higher rate during sleep.

Increased Waste Clearance in the Brain – this is a relatively new theory that has been presented by researchers from the Division of Glial Disease and Therapeutics, Center for Translational Neuromedicine, Department of Neurosurgery,  at the University of Rochester Medical Center, in Rochester, New York.  They found that metabolic waste products of neural activity were cleared out of the sleeping brain at a faster rate during sleep than during the awake state.[1]  These waste products can serve to interfere with neural function if not cleared away efficiently.  The same process takes place throughout the body via the lymphatic system, but not in the brain.  When we sleep, our neurons shrink by as much as half of their normal size, opening up cerebrospinal fluid channels to allow for more efficient removal of these wastes, ensuring metabolic homeostasis. 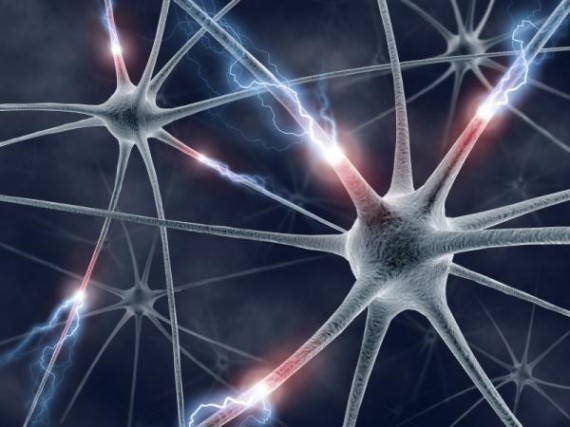 As mentioned, these theories all differ slightly, but are each complimentary to the next, so it may ultimately be that sleep serves several functions at once.  When asked why we sleep, William Dement, founder of Stanford University's Sleep Research Center, answered, "As far as I know, the only reason we need to sleep that is really, really solid is because we get sleepy."[2]

However you slice it, getting some z’s in this time of constant stimulation, eternal demands on our time, and an increasingly complex web of social obligations isn’t always easy.  It might be that you have the same superpower as Ines Fernandez or Ngoc Thai and you can avoid sleep for decades if you wish, or it may be that, like the rest of us, your body will eventually give you no choice but to visit dreamland.  If you’re anything like me though, sleep is a precious commodity that I would not give up for any price.

[2] D. T. Max. The Secrets of Sleep: From birth, we spend a third of our lives asleep. After decades of research, we’re still not sure why. National Geographic – May 2010 http://ngm.nationalgeographic.com/2010/05/sleep/max-text