Why is the Space Station Launching Satellites on its Own?

Strange things are happening outside the International Space Station. First, it was discovered that sea plankton have somehow reached the ISS and are growing on the outside of it without the help of a little life-sustaining thing called oxygen. Now, the ISS seems to be launching satellites on its own without human intervention. Have you checked the pod doors, Dave?

On September 4th, ISS commander Steve Swanson noticed that the doors of the CubeSat launcher were open. He called Mission Control in Houston and it confirmed that two satellites had been launched without authorization. CubeSats are those little foot-long devices made by Planet Labs to perform a wide range of tasks and make the data available on the Internet. One hundred are scheduled to be launched in total.

Is there an explanation? Here’s what NASA Mission Commentator Pat Ryan says:

No crew members or ground controllers saw the deployment. They reviewed all the camera footage and there was no views of it there either.

It’s launching them when the cameras aren’t on! NASA must have a manual on this satellite dispenser, right? It doesn’t sound like it. The crew tried to fix it by jiggling the robotic arm that controls the door but that didn’t work. That never works on my commode either and I’m no rocket scientist.

What’s the solution? The two options under consideration are to either bring the launcher back in for repairs or release the remaining 20 still onboard ahead of schedule just to get rid of them.

I have a feeling I know what the launcher will say when it gets the order to dump the CubeSats: 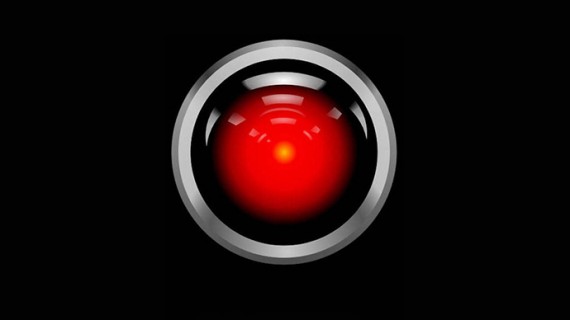 What Would You Call a Tornado Filled With Hot Lava?