Modern medicine is a wondrous and complex thing.  As an institution it has its beginnings in pre-history, with herbalists and shamans who treated every ailment, every illness with magic and salves and fireside dancing.  Of course, the state of medicine has advanced 1000 fold since then.  We graduated from superstition, to fledgling theories about the transmission of disease – such as the miasma theory of medicine – to germ theory, modern pharmaceuticals, genetic analysis, stem cell therapy, and of course, organ transplantation.

That last one has a longer and more storied history than you might think, and it gets kind of weird.

Organ transplantation is an incredible thing, if you think about it.  The very idea that one can remove a piece of someone’s body, put it in or on someone else’s, and that organ will become part of the second person, allowing them to heal and survive whatever trauma or disease brought them to a position of need in the first place… it’s amazing!

According to Donate Life, an American organization advocating for organ donation, there were 28,953 organ transplant procedures conducted in the US last year, and there are more than 123,000 people desperately awaiting suitable organs or tissue, just in the United States at this moment.  When scaled globally, those numbers are staggering. 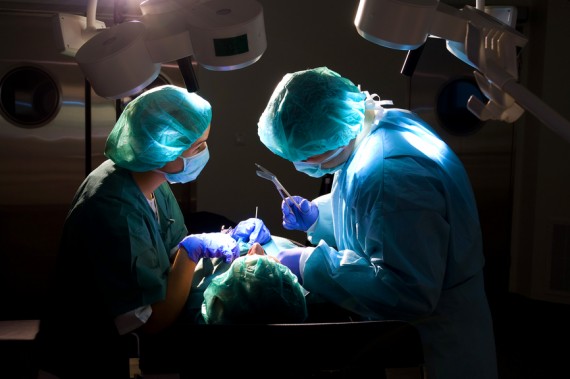 So think about that for a moment.  That’s almost 30,000 people, just in the US, who got a second chance at life because someone was willing to give up their organs (either upon their death or while alive).  A little piece (or a few little pieces) of the 15,000 or so people who donated their own bodies to help those in need, live on in the surviving transplant recipients.  Those are people who have physically merged; donor and recipient - upon success of the procedure - essentially become one person.

That may seem to you, to be a strange way to look at it, but there’s actually more to it than you might think.

For as long as we’ve been transplanting parts of people into other people (more than 2000 years), there have been recipients of those parts who have claimed that once they started to live with the new addition to their body, they began to take on strange personality changes, often things that were completely counter to their normal demeanour.  Their preference for various foods would change drastically; something they enjoyed before becomes intolerable, or something they previously found disgusting is suddenly a constant craving.  They would suddenly feel the urge to begin smoking, or to take up a particular hobby.  Almost as if a part of the donors personality has also been grafted onto, or into their body.

For a lot of people that probably sounds pretty familiar, though it might feel like just an urban legend.  You might think it invokes some spiritual connection; a transfer of the soul of one person into another.  And while that might be something to think about, there is a basis in material fact here.

If you go looking, you’ll find a plethora of anecdotal accounts of people experiencing exactly what’s laid out above.  You’ll also find a strong skeptical argument refuting the idea as entirely impossible.  What we’re talking about is cellular memory.  It’s a fairly old concept, with connections to past life regression and reincarnation.

Cellular memory is a theory that our cells, all 37 trillion of them, actually contain copies of our memories.  You’ll note that no one really knows how or where memories are stored, but it’s long been thought that they were restricted to the brain.  This, however, is no longer the case. 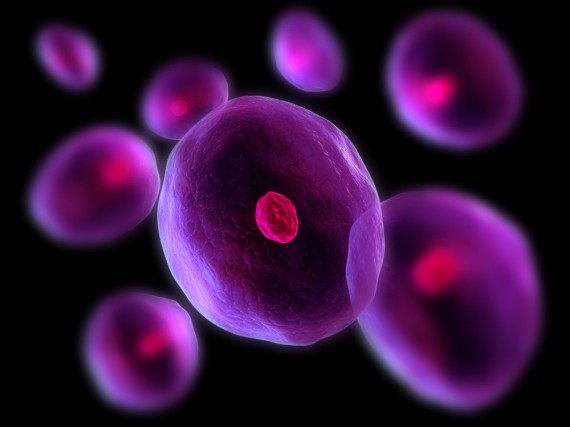 Through the study of epigenetics, which is often called cellular memory, and which has long been thought pseudoscience along with cellular memory, we now know that our cells, or even our very DNA actually do contain some element of our memories.  That element can be passed on – in the case of epigenetics, it’s passed from parent to child during gestation – though it’s not like handing down a photo album from generations past.  Researchers have found that basic instincts, fears, and primal associations may be passed on this way.

It turns out that the same transfer of experience may happen with organ transplantation.

Last summer, a team of researchers from the Swedish Karolinska Institutet, announced the discovery of the mechanism for cellular memory and its transfer among cells.  Their paper, published in the scientific journal Cell, examines the interactions of proteins and DNA during cell division, isolating what’s known as transcriptions factors.[1]

Here’s the thing, each new cell needs to know how to order its transcription factors, and needs to understand the order of transcription factors that existed before it was created, so that it can maintain its identity.  No one really knows exactly what information is being transferred between cells in this way, and since the cells need to have the memories of the cells in previous generations, whatever information is contained in those memories gets passed on, even if that information is superfluous to its purpose.

Now, because any cell in your body can at any time be converted into any other kind of cell – i.e. a lung cell could be converted into a brain cell if needed – that means that whatever memory that cell contains will then be passed on to other cells in other systems of the body.  If there is more than just identity information being stored in those proteins, then that information is also being shared, and will eventually spread. 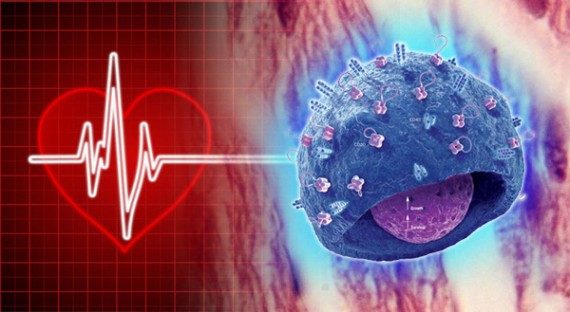 So here we go.

If Jane gets a kidney transplant from Bob, and Bob’s kidney cells contained information about a memory, maybe that he enjoyed sardines, then when Bob’s kidney cells begin to interact with Jane’s cells, that memory information will be passed on to other cells.  Which in short order could have Jane craving those disgusting little fish in a can.

It is the process of cellular memory that keeps you who you are over the years of your life.  All of your cells are replaced by new ones regularly, and without cellular memory, those new cells wouldn’t know how to make you be you.  We don’t yet know how far cellular memory theory goes, the extent to which information can be passed between individuals in this way is unknown.  But here’s a little something to think about:

The Theseus Paradox poses the question, if a ship sailed for one hundred years, and over those years the crew worked to maintain the ship by replacing worn boards, eventually every board on the ship will have been replaced with new wood.  At the one hundred year mark, would it still be the same ship?