When concerned citizens report mysterious booms, most government agencies attribute them to weather, exploding electrical transformers, supersonic aircraft, fireworks or too much alcohol consumed by the eyewitness. That explains why the residents of Morristown, Tennessee, were surprised when they saw this Facebook post from the Morristown-Hamblen Emergency Management Agency asking for more information on recent mysterious booms.

The Facebook page was filled with reports of two Tuesday morning booms but not much on possible causes. The local Emergency Management Agency said it was working with the Center for Earthquake Research and Information and the Tennessee Emergency Management Agency. The earthquake people have seismic equipment in the area and are hoping it will pinpoint the location and possible sources of these booms.

Chris Bell, director of the Morristown-Hamblen Emergency Management Agency in Morristown, said the agency is trying to rule out man-made causes of the booms. He's checking with local meteorologists to determine if there were any weather abnormalities at the time, although there don't appear to be any reports of bad weather.

It’s unusual that the local and state government agencies had no immediate “probably causes” for the boom. It could be because this isn’t the first time mysterious booms have been heard and felt in Morristown. There were reports in February 2013 of multiple booms in Morristown. There were no reported earthquakes, explosions, weather anomalies  or records of blasting at the nearby quarry belonging to Vulcan Materials. It doesn’t appear that any probable cause was determined at that time for the 2013 booms.

Now there are more mysterious booms and again the experts are puzzled. Or say they are. Is it a cover-up? Is it time to look for other possible causes? 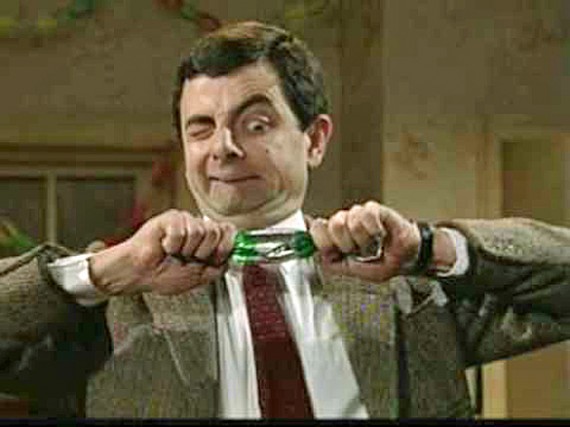 Many Mysterious Earthquakes and a Giant Methane Plume