The Bizarre Side of UFOs

About fifteen years ago, I spent some time in Taos, New Mexico, and met with an interesting, and now dead, character named Dan Salter (see his book, Life With A Cosmos Clearance). Dan claimed to know the inside story of Roswell, crashed UFOs, dead aliens, and high-level conspiracies of truly dizzying varieties. Dan also claimed to be a recently-retired employee of the ultra-secret National Reconnaissance Office.

When I met Dan at a diner in downtown Taos on my second morning in town, it was clear he was not in good health: he was elderly and frail, had then recently suffered several strokes, both his physical health and his speech had been impaired to a considerable degree as a direct result.

Nevertheless, Salter fully retained his mental faculties, and was highly motivated and upbeat. And, over a wonderful Mexican meal and Margaritas, he regaled me with entertaining tale after entertaining tale about his claimed out-of-this-world exploits and decades-long career as a Fox Mulder-like 007. 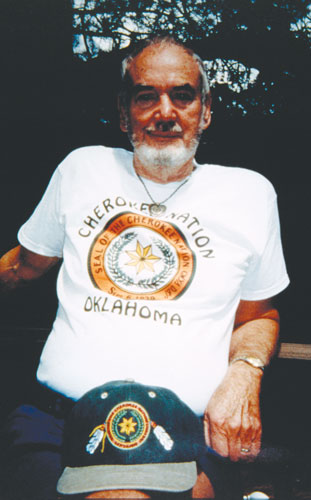 Yes, UFOs were real, Dan told me. Yes, an alien spacecraft had crashed at Roswell, and both it and its extraterrestrial crew were recovered by the American military. Yes, sinister aliens were abducting American citizens and implanting them with tracking devices for diabolical purposes that could only be guessed at. Yes, people had been killed by government agents to hide the horrible truth.

And, yes, there were a number of "underground bases" in New Mexico where the aliens were undertaking all manner of horrific experiments on people for purposes so terrible that the Government, powerless as it was to intervene, dared not reveal them to the oblivious masses. And Salter, he assured me, as a direct result of his work with American intelligence, was privy to these, the most guarded of all UFO secrets.

However, it was not just the interview itself that fascinated me, but something else, too. After exiting the restaurant around 2.00 p.m., Dan and I climbed into his vehicle and headed to the home of one of his friends. I could not help but notice as I headed towards the vehicle that its license plate was very different from any other that I had ever seen.

Instead of being made up of a conventional combination of numbers and letters, it read: "HQ INTERPLANETARY PHENOMENON SCIENTIFIC AND TECHNICAL COUNTERINTELLIGENCE WA 25, D.C."

With Salter's permission, I took some photographs of this curious piece of evidence in the strange saga. He explained to me that the license plate was a reference to a secret, military organization called the Interplanetary Phenomenon Unit, and was a retirement present from his friends and colleagues at the National Reconnaissance Office - allegedly, of course... 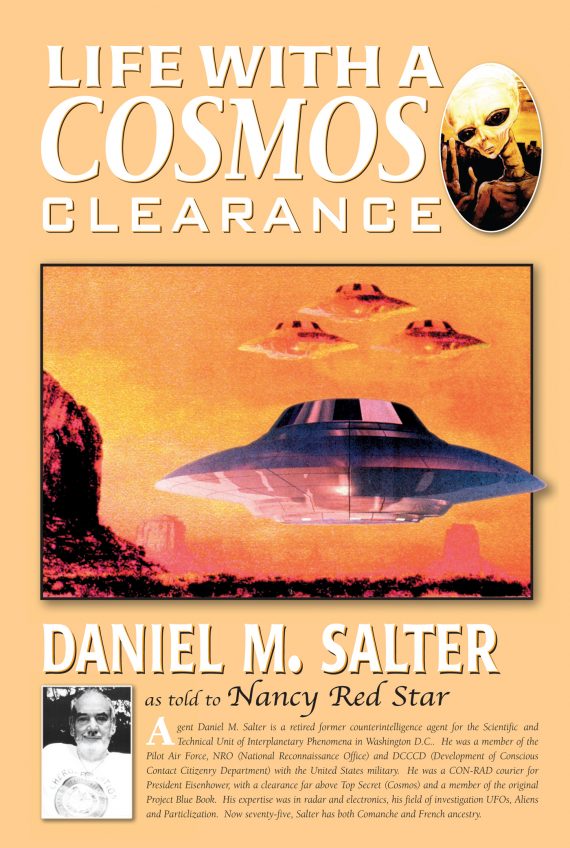 As Dan said to me: "I know you saw my license plate on the car. I saw you looking at it. That was on the vehicle I had on base at the NRO, and it was given to me when I retired. I asked if I could show it to people and they said, 'Well, if we didn’t want you to show it to people, you wouldn’t have it.' So, I guess, that means I can show it to people. But those vehicles with the plates were never allowed off base."

As we concluded the interview, Salter had these parting words for me: "Nick, we've got to know each other over these last few days and I feel comfortable talking because I know you just want answers. There are other things I can tell you. I have to speak with a few people and you might get some other old-timers speaking to you in the next few weeks."

Evidently, the "Okay" never came (it seldom does in these situations...). And I never heard from Dan Salter again. But I do still have that curious photo. As for the truth of this distinctly odd affair, I have no idea where it begins and ends. The only thing I can say for sure is that it was just another surreal day in the strange life of a dedicated investigator of all things Fortean!

Exotic Animals and a Weird Agenda