In January 1995, one of the most talked about UFO incidents occurred in the skies of the U.K. Or, rather, I should state it was talked about for a while. Today, it's pretty much forgotten about and seldom commented on. So I thought, why not bring the affair to your attention, right around the time of its 20th anniversary?

"A close encounter between a British Airways jet with 60 passengers on board and an illuminated, triangular-shaped, unidentified flying object at 13,000 feet above the Pennines is under formal investigation by the Civil Aviation Authority," stated the Times newspaper on February 2, 1995.

The incident had actually taken place on January 6, 1995, as Captain Roger Wills and co-pilot Mark Stuart began their descent towards Manchester Airport in a Boeing 737 twin jet. Seventeen minutes before touchdown, all was normal until a mysterious object flashed past the right-hand side of the aircraft at a distance described as being "very close."

So close, that the crew actually "ducked down" in their seats as the object sped past them. An immediate check with air traffic control at Ringway revealed that nothing had been picked up on radar, save for the 737 itself.

Anticipating ridicule, the crew of flight BA 5601 did not report the incident to their colleagues; however, British Airways management was ultimately advised of what had occurred. In line with set procedures, a full report, complete with sketches of the UFO, was sent to the Joint Air Miss Working Group, a part of the Civil Aviation Authority.

A CAA spokesperson said that any suggestion that the object had been a UFO was "purely speculative," adding that the investigation could last up to six months. The spokesperson told the press: "A very small proportion of near-miss situations involving untraced aircraft remain unresolved."

A colleague of the crew said: "They are high-grade, sensible guys. Everyone's talking about what they saw and it is right that it is reported, so the experts can try to establish what it was." 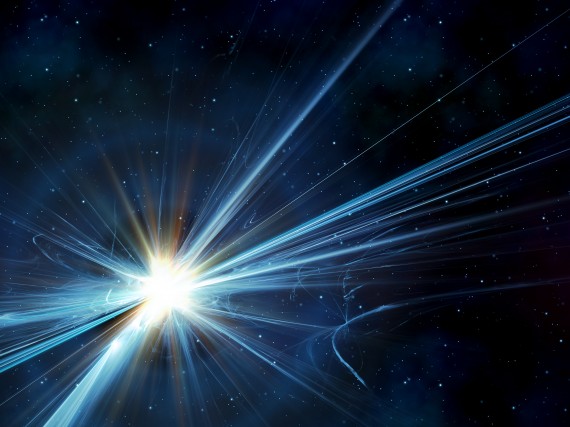 When news of the close encounter broke publicly, I contacted the British Ministry of Defence for comment. Their spokesperson, Kerry Philpott, told me:

"As a matter of routine, the Ministry of Defence was notified by the Civil Aviation Authority of the report made by the British Airways pilots on 6th January. I consulted Departmental experts with responsibility for air defence matters, who confirmed that they were not aware of any evidence which would indicate that our air defences had been breached.

"As this is our only concern the MOD's interest in this particular incident concluded. No subsequent information has come to our attention, which would suggest that the original assessment was incorrect. The incident of 6th January remains a matter for the CAA."

That's where matters stood until early 1996 when the Civil Aviation Authority released its findings on the case. In a notable, three-page report, the CAA gave a graphic description of the events which almost ended in mid-air tragedy:

"The first officer reports that his attention, initially focused on the glare shield in front of him, was diverted to something in his peripheral vision. He looked up in time to see a dark object pass down the right hand side of the aircraft at high speed; it was wedge-shaped with what could have been a black stripe down the side.

"He estimated the object's size as somewhere between that of a light aircraft and a Jetstream, though he emphasized that this was pure speculation. It made no attempt to deviate from its course and no sound was heard or wake felt. He felt certain that what he saw was a solid object - not a bird, balloon or kite."

With a variety of conventional suggestions found wanting, the CAA Working Group concluded:

"Having debated the various hypotheses at length the Group concluded that, in the absence of any firm evidence which could identify or explain this object, it was not possible to assess either the cause or the risk to any of the normal criteria applicable to airmiss reports. The incident therefore remains unresolved."